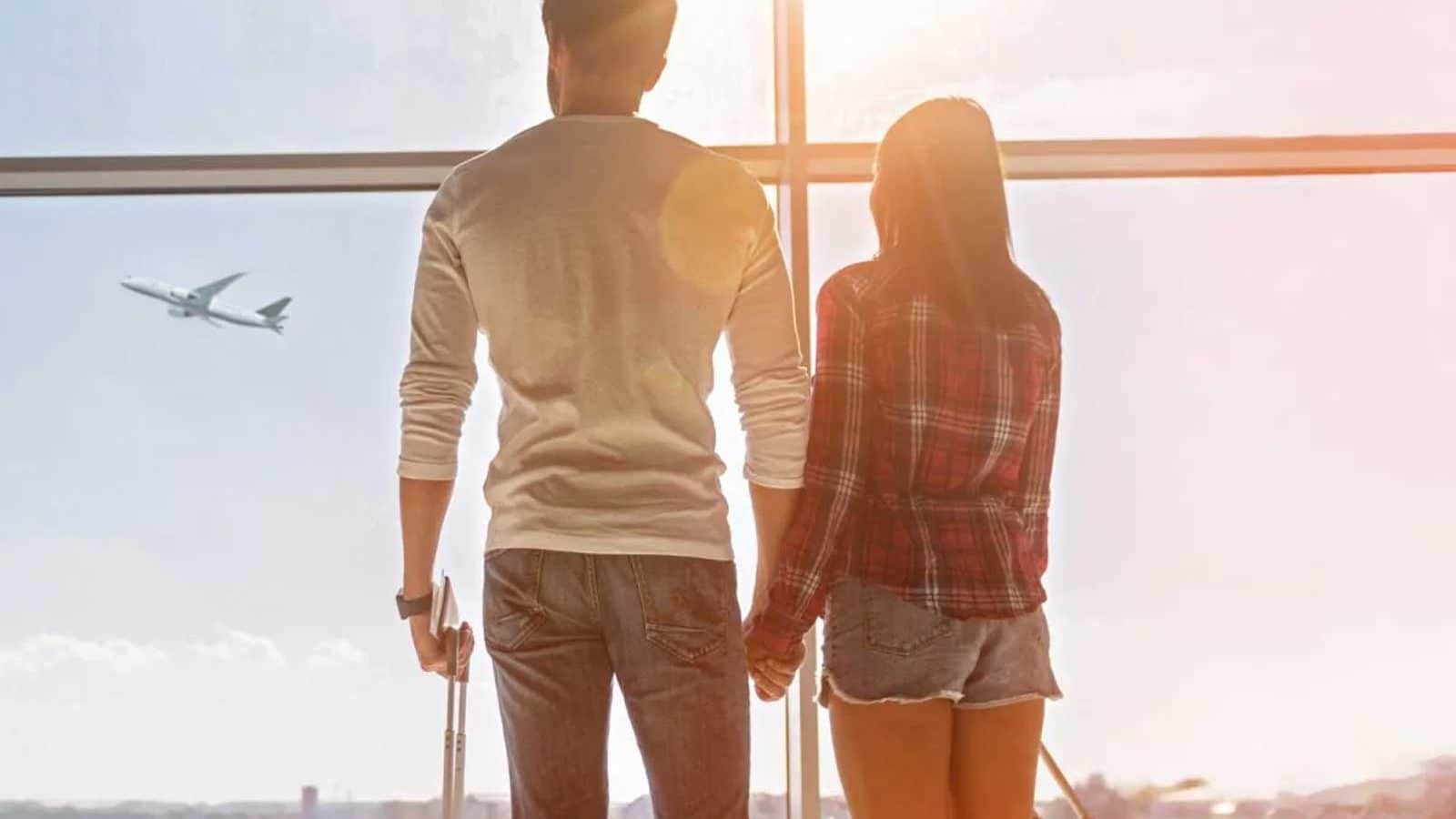 It might not be possible to enter the maddening realm of multiverse like Marvel superhero Doctor Strange and Scarlet Witch, but we can try to get as close to that world by visiting some real locations. Marvel movies have been shot in some magical locations around the world, and that is one way fans can try to experience the magic of MCU movies. So let us take a look at places where your favourite MCU superheroes shot some of the iconic scenes.

The beginning of Avengers: Age of Ultron movie shows the titular superhero team fighting their way through a forest in the fictional country of Sokovia. The scene takes place near a castle-like HYDRA research base. This scene was actually filmed at Fort Bard or Forte di Bard, in Bard, Aosta Valley, Italy. The old fort was used as an outpost to protect the valley from the French leader Napoleon Bonaparte and his army during the 19th century. Fort Bard is currently the location of the Museum of the Alps.

In Thor: Ragnarok, Heimdall, played by Idris Elba, leads a large group of Asgardians through the forests of Asgard to find sanctuary in the mountains. A majority of the Taika Waititi directorial was filmed on sound stages in Australia, while Tamborine National Park and Cedar Creek Falls in South East Queensland were used for Asgardian forests and waterfalls.

Cedar Creek Falls, between Airlie Beach & Proserpine, Nth QLD, Australia. That big splash in the water on the right is from my Niece who snuck off & jumped. Bloody youngins 😐 pic.twitter.com/QQ5ySYfJ4u— Kim ✊🇺🇦 (@Kimpossibillity) April 22, 2022

The chapel inside Exeter College in Oxford, England, served as the perfect backdrop for when Kaecillius calls on Dormammu of the Dark Dimension with a spell from the Book of Cagliostro.

Visited Exeter College today (Open Oxford) which has got to be one of my favourite colleges. The fact that they filmed Doctor Strange in the Chapel is a bonus! pic.twitter.com/mlpRR0C7YW— Emily 💙 (@emsmc) September 15, 2019

In 2018’s Black Panther, the film’s antagonist Erik Killmonger, played by Michael B. Jordan, visits the Museum of Great Britain, a stand-in for the British Museum in London. Instead of travelling to England, the film’s cast and crew filmed the scene at the High Museum of Art in Atlanta, Georgia.

The early scene in Black Panther set in the ‘Museum of Great Britain’ when Killmonger firstly corrects the curator on the true origin and purpose of the object (which happens all the time IRL) and then takes it back. Repatriation + decolonisation x art heist: LOVED IT. pic.twitter.com/puNG7QIPbc— Siobhán Forshaw (@siobhanforshaw_) May 6, 2020

Scarlett Johansson and Florence Pugh shot a crucial action scene in Budapest. From the railway station to some major streets, the lead actors are seen escaping the Taskmaster who is chasing them on a giant tank.

Which of these locations are you planning to visit? 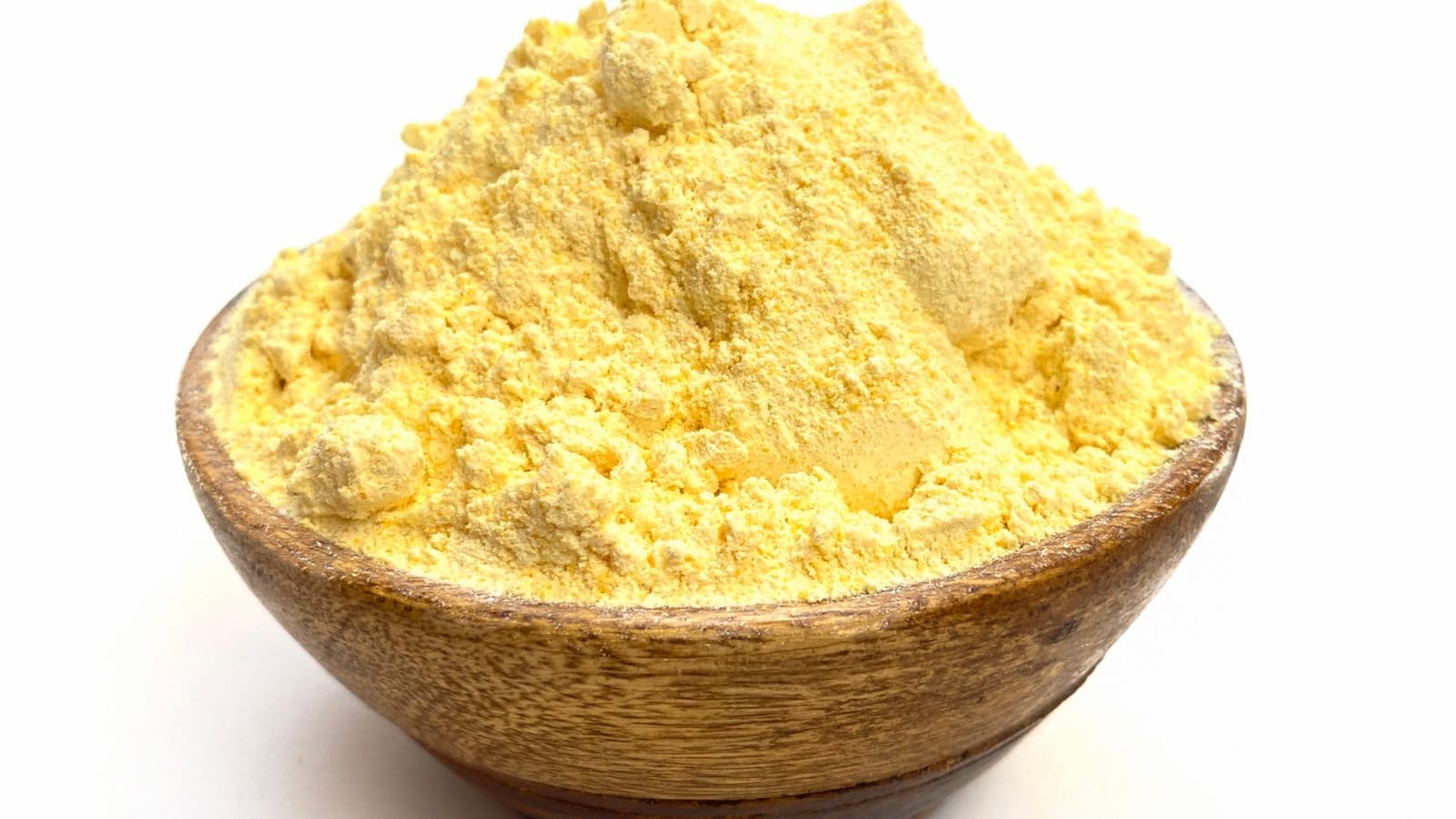 Date, Significance and How to Celebrate this day of Anti-Valentine’s Week? Trending news