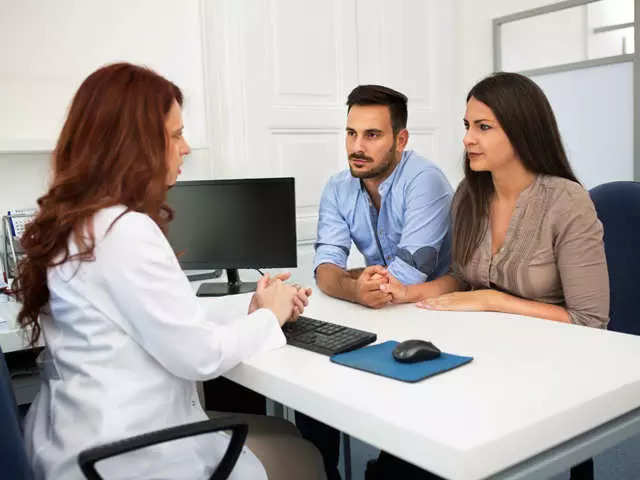 Thalassemia is an inherited blood disorder and every year, around 15,000 children are born with this disease. Those who have this disease suffer from a condition in which the body makes an abnormal form of haemoglobin, the protein molecule in red blood cells (RBC) that carries oxygen, due to which excessive amounts of red blood cells are destroyed. This leads to anaemia, a condition in which the body doesn’t have enough healthy red blood cells to carry on a steady supply of oxygen to the rest of the body.

There are three states of thalassemia:

The disease is caused by either a genetic mutation or a deletion of key gene fragments. Normal haemoglobin, also known as haemoglobin A, has four protein chains—two alpha-globin and two beta-globin. Alpha and beta, the two major types of thalassemia, are named after genetic defects in these protein chains. At least one of the alpha-globin genes has a mutation or abnormality in alpha thalassemia while the beta-globin genes are affected in beta-thalassemia.

Scientific advances in reproductive genetics have enabled the detection of thalassemia in the embryonic stage. PGT-M, or preimplantation genetic testing for monogenic/single gene defects, can be performed prior to pregnancy to greatly reduce the risk of having an affected child for people who know they are at an increased risk of passing on a specific genetic condition. It helps those who are suffering or are carriers of hereditary diseases like thalassemia also realise their dream of parenthood without any risk to the child. Combining in-vitro fertilisation (IVF) with PGT-M also help couples with a history of multiple failed IVFs, or multiple missed abortions or miscarriages.

The preimplantation genetic diagnosis was established in the 1990s and is still a developing technology in India. IVF combined with PGT-M ensures embryos are tested for genetic abnormality and only the healthy embryos are transferred to the mother’s womb, eliminating the risk of developing the trait from their future generations.

The combination of PGT-M and IVF increases the success rate of IVF by around 20 per cent. PGT-M helps couples with a history of multiple failed IVFs, multiple missed abortions and miscarriages, and advanced maternal age as well as those who are suffering from or are carriers of hereditary diseases like thalassemia or sickle cell anaemia. PGT-M can identify more than 1,500 inherited single-gene disorders with an accuracy rate of 98 per cent. It also saves such couples from the anxiety and trauma of undergoing post-pregnancy screenings like non-invasive prenatal testing (NIPT) and amniocentesis (examining the amniotic fluid), which may lead to medical termination.

*DISCLAIMER: The views expressed are solely of the author and ETHealthworld does not necessarily subscribe to it. ETHealthworld.com shall not be responsible for any damage caused to any person / organisation directly or indirectly. Onions To Tomatoes, Vegetables That Improve Blood Circulation In Your Body Trending news 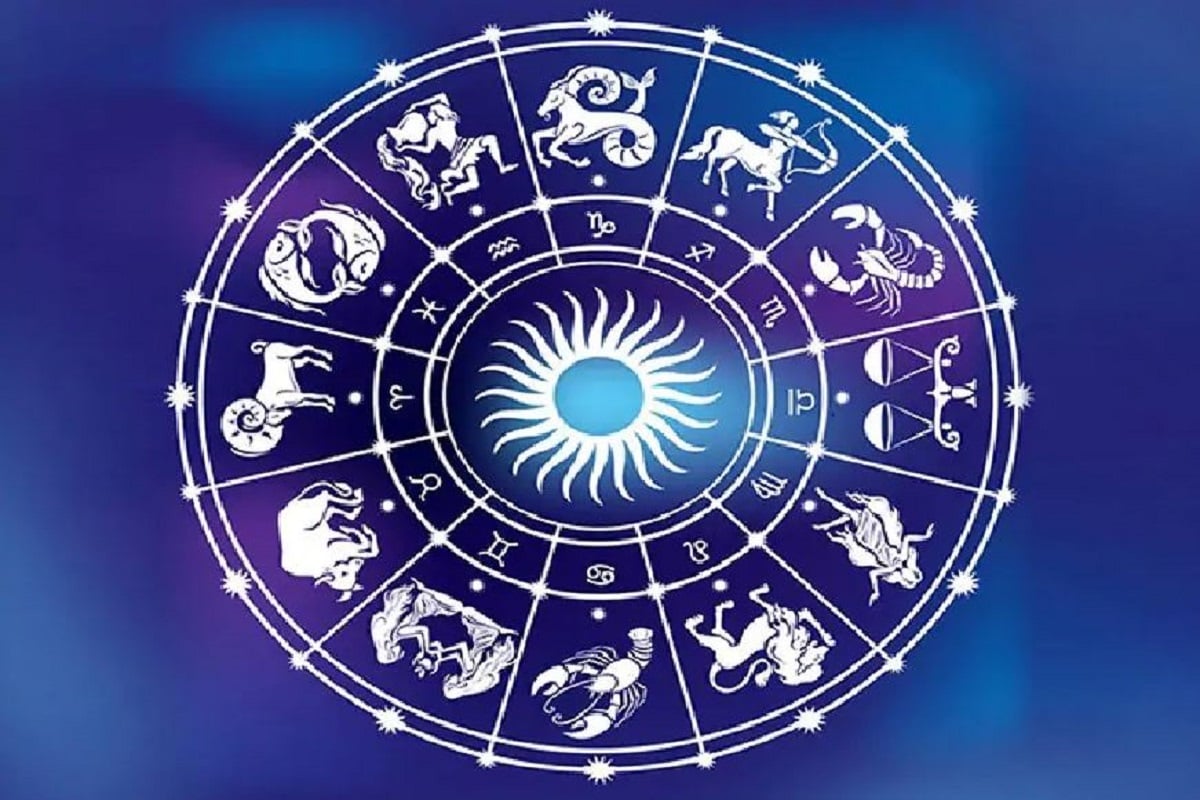