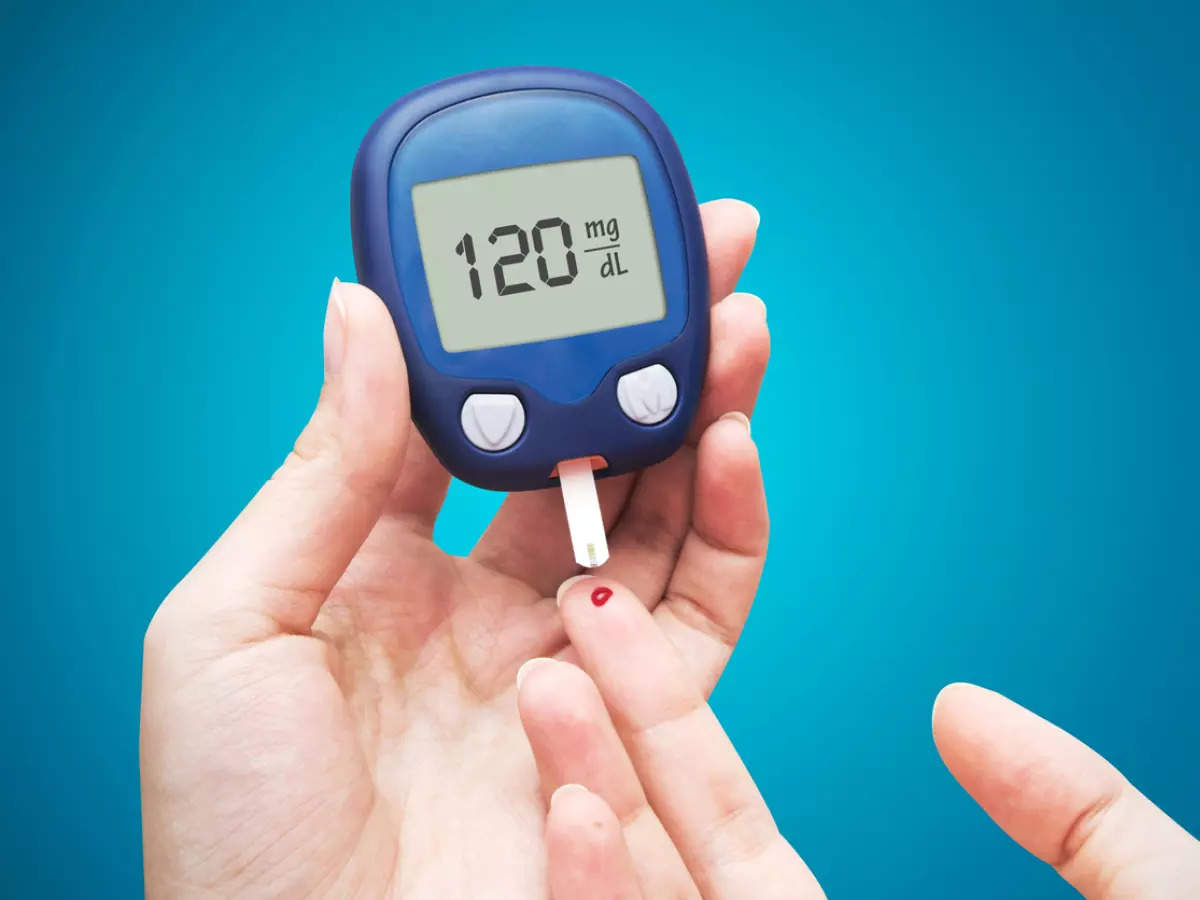 https://www.videosprofitnetwork.com/watch.xml?key=b7c06be31e04c258b8ee9abba5a8667a
Arkansas’s attorney general on Wednesday accused drugmakers and pharmacy benefit managers of colluding to drive up the price of insulin drugs, the latest in a series of lawsuits to take aim at skyrocketing costs for the life-sustaining medicine.

The lawsuit, filed in Pulaski County, Arkansas state court, targets Eli Lilly and Co, Novo Nordisk A/S and Sanofi SA, which together make the vast majority of the insulin drugs sold in the United States.

Eli Lilly said in a statement that it was “disappointed” by “inaccurate claims” in the lawsuit and that it has voluntarily taken steps to ensure that patients can get its insulin for $35 per month or less.

The other defendants did not immediately respond to requests for comment.

Around 8.4 million of the 37 million people in the United States with diabetes use insulin drugs, according to the American Diabetes Association.

Arkansas Attorney General Leslie Rutledge in Wednesday’s lawsuit said that the PBMs, rather than negotiating lower prices on behalf of patients, have accepted higher prices in exchange for generous rebates from the drugmakers in order to enrich themselves, violating an Arkansas law against deceptive business practices.

Rutledge in a news conference said 50,000 Arkansans with diabetes were uninsured and that many had been forced to ration insulin because of the high cost.

Similar lawsuits brought by the state of Minnesota, city of Miami and groups of drug purchasers are already pending.

Breaking News Live Updates – 01 April 2022: Read All News, as it Happens, Only on News18.com Trending news