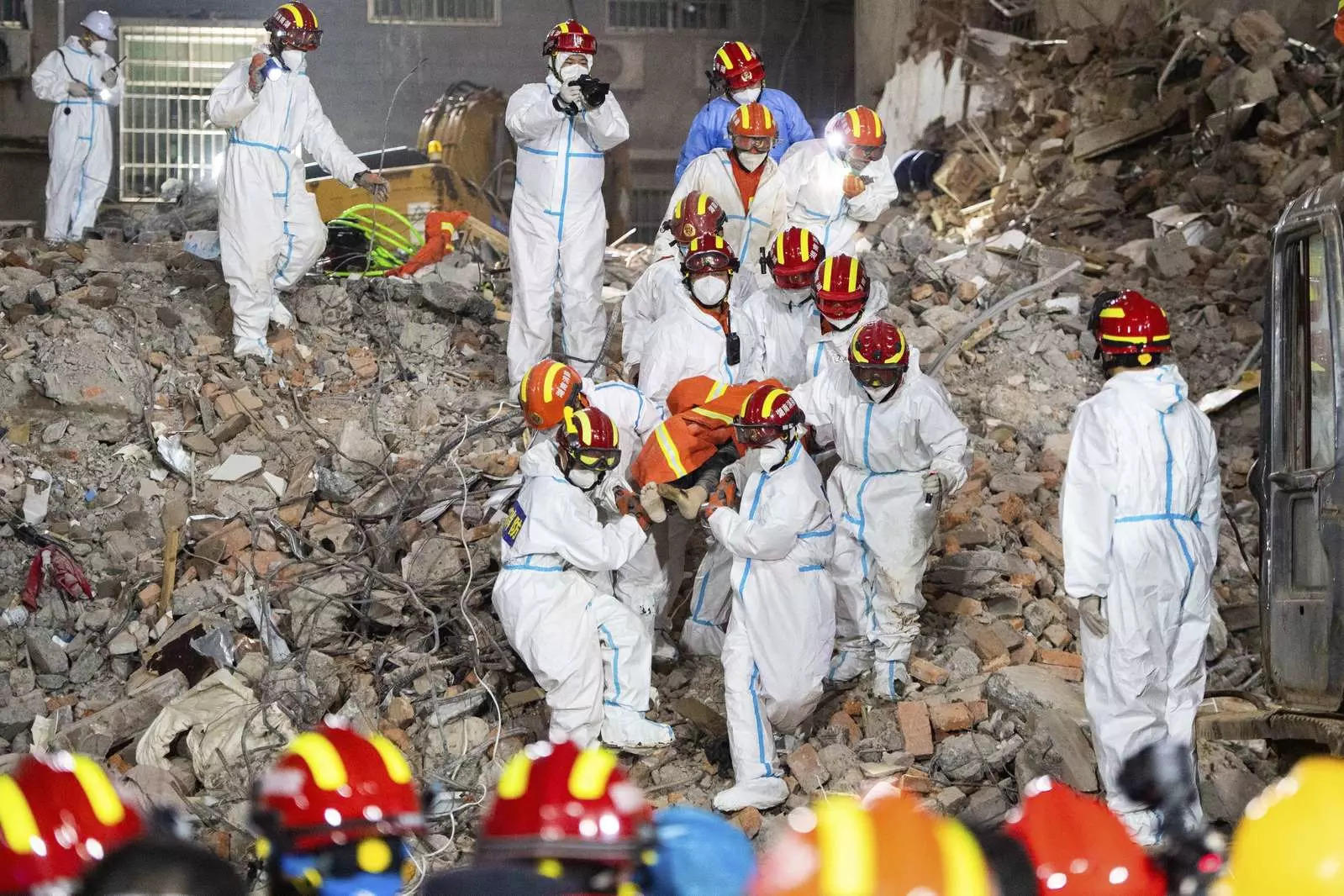 FMD is a viral infectious disease that spreads among cloven-hoofed animals such as cattle, sheep and pigs, Xinhua news agency reported.

“Almost five million cloven-hoofed animals such as cattle, pigs and reindeers have been vaccinated against FMD since Mongolia launched a month-long nationwide immunisation campaign against the infectious disease on April 18,” the GAVS said in a statement.

Since the beginning of this year, over 356,800 cases of FMD have been registered in 20 of the country’s 21 provinces, according to the GAVS.

Mongolia has developed a 2022-2028 strategy to fight FMD and keep livestock healthy, the GAVS said, adding that under the strategy, efforts will be intensified to support the immunity of animals susceptible to FMD. In particular, high-risk animals are expected to be vaccinated against the disease every six months.

The livestock sector is a main pillar of the Mongolian economy with nearly 70 million heads of livestock in the country as compared with its 3.4 million people.

The landlocked country is striving to develop its livestock sector by raising meat exports in a bid to diversify its mining-dependent economy.

However, frequent outbreaks of livestock animal diseases such as FMD and mad cow disease are impeding the process. 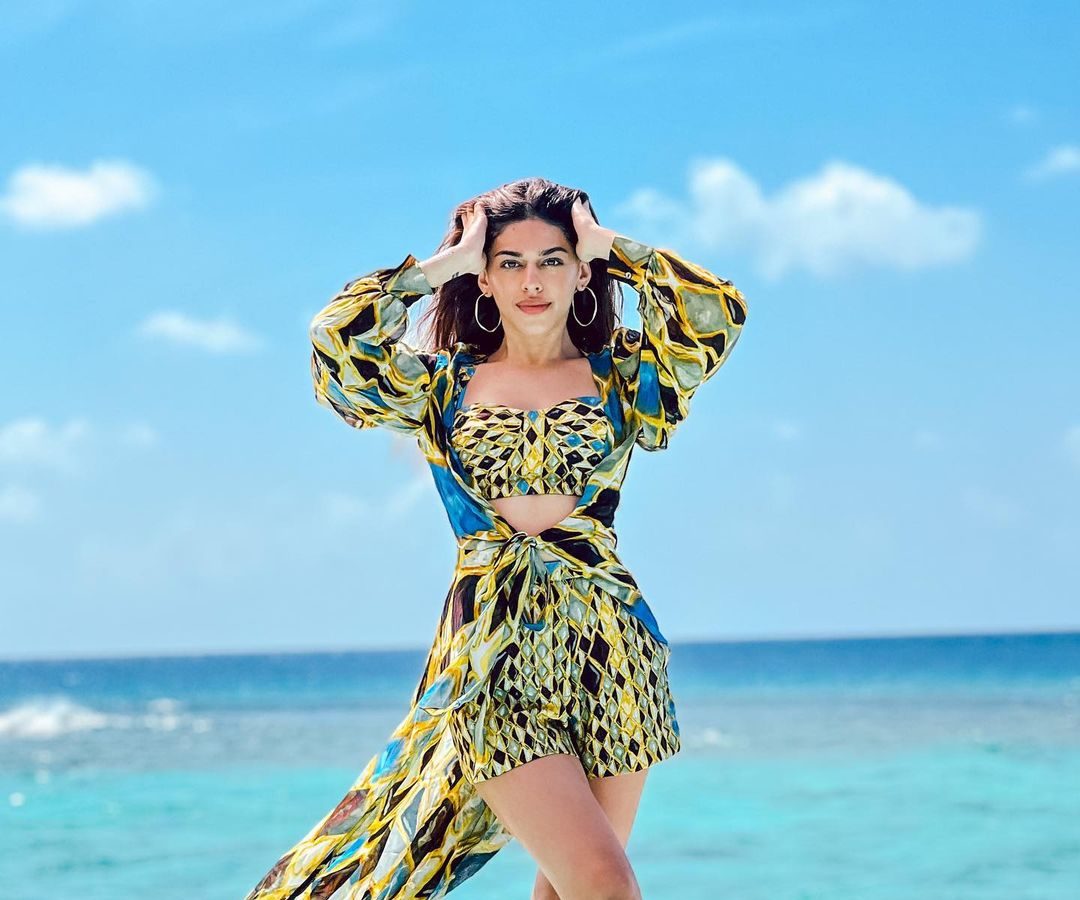 Alaya Furniturewalla is ‘Back to the Grind’ As She Aces Headstand With Ease Trending news
Study, Health News, ET HealthWorld Trending news