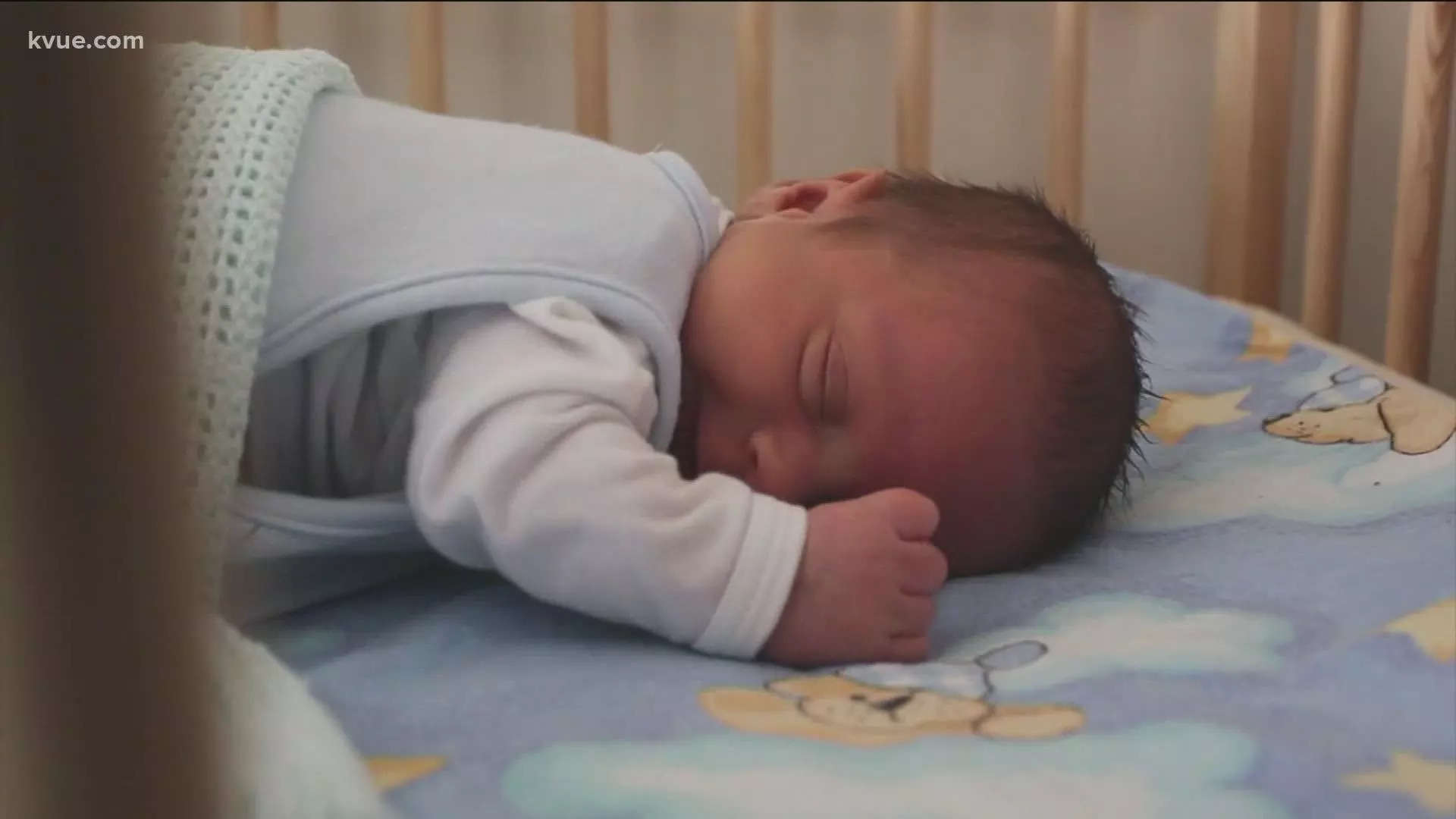 https://www.videosprofitnetwork.com/watch.xml?key=b7c06be31e04c258b8ee9abba5a8667a
Sydney, In a breakthrough, Australian researchers have identified a biomarker that can detect babies more at risk of Sudden Infant Death Syndrome (SIDS) while they are alive.

SIDS is the unexplained death of an apparently healthy infant less than one year of age, during a period of sleep.

The incidence of SIDS has been more than halved in recent years due to public health campaigns addressing the known major risk factors of prone sleeping, maternal smoking and overheating. However, the rate of SIDS remains high, contributing to almost 50 per cent of all post-neonatal deaths in Western countries.

A team at the Children’s Hospital at Westmead (CHW) identified Butyrylcholinesterase (BChE) as the biochemical marker that can help prevent death in infants.

In the study, published in The Lancets eBioMedicine, the team analysed BChE activity in 722 Dried Blood Spots (DBS) taken at birth as part of the Newborn Screening Programme.

BChE was measured in both SIDS and infants dying from other causes and each compared to 10 surviving infants with the same date of birth and gender.

The findings showed BChE levels were significantly lower in babies who subsequently died of SIDS compared to living controls and other infant deaths, said lead author Dr Carmel Harrington, research student at CHW, who lost her own child to SIDS 29 years ago.

BChE plays a major role in the brain’s arousal pathway and researchers believe its deficiency likely indicates an arousal deficit, which reduces an infant’s ability to wake or respond to the external environment, causing vulnerability to SIDS.

“Babies have a very powerful mechanism to let us know when they are not happy. Usually, if a baby is confronted with a life-threatening situation, such as difficulty breathing during sleep because they are on their tummies, they will arouse and cry out. What this research shows is that some babies don’t have this same robust arousal response,” Dr Harrington said.

“This has long been thought to be the case, but up to now we didn’t know what was causing the lack of arousal. Now that we know that BChE is involved we can begin to change the outcome for these babies and make SIDS a thing of the past.”

“This discovery has opened up the possibility for intervention and finally gives answers to parents who have lost their children so tragically. These families can now live with the knowledge that this was not their fault.”

The next steps for researchers is to begin looking at introducing the BChE biomarker into newborn screening and develop specific interventions to address the enzyme deficiency.