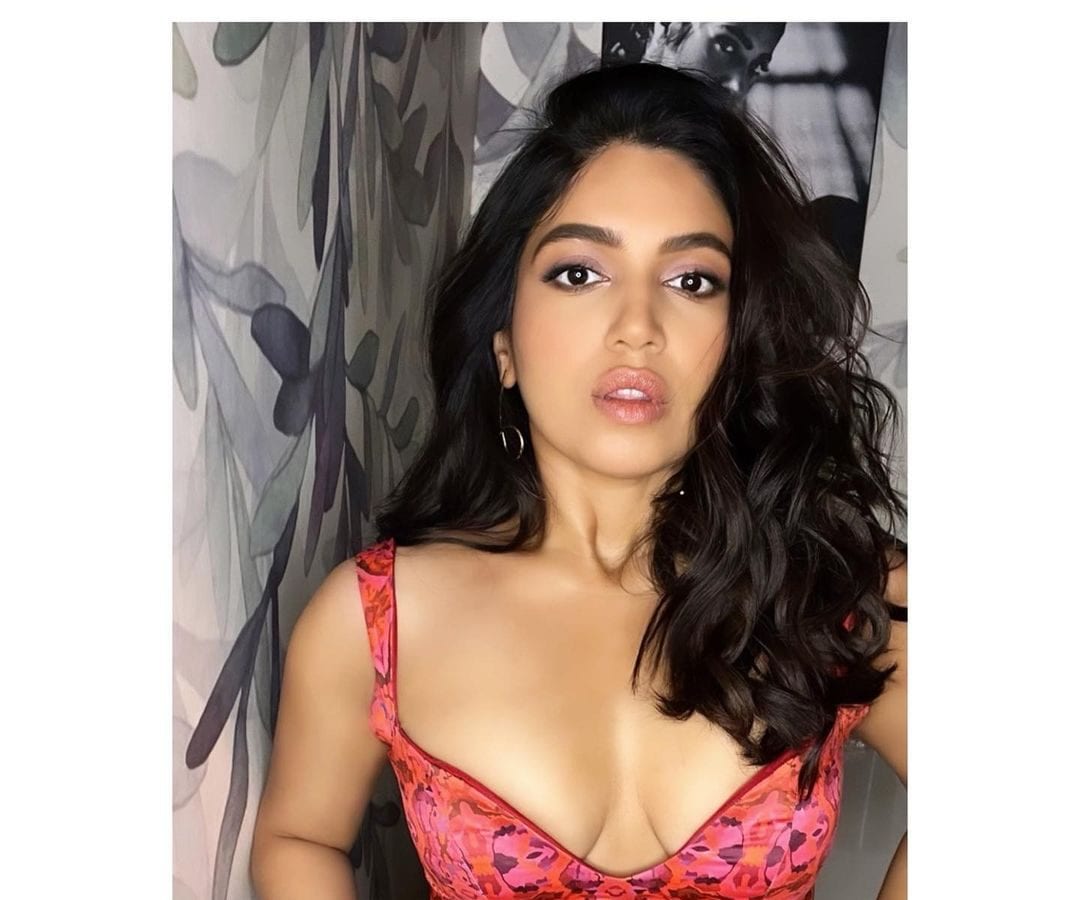 Detailing her diet, Bhumi revealed that because she is a vegetarian, “so most of her diet is plant-based”. (Image: Instagram)

Bhumi said that she loves to train and whenever it is possible for her she walks.

Bhumi Pednekar made her debut with Dum Laga Kar Haisha, in 2015, for which she has to put on almost 30 kgs. Needless to say, the actress was amazing onscreen in her character and overall look. But, Bhumi stunned us all in 2017, when she remarkably lost 35 kgs after her debut movie. Time and again, the Raksha Bandhan actress has advocated healthy living and clean eating. However, in a recent conversation with The Indian Express, Bhumi opened up about her wholesome diet and fitness routine.

Beginning by revealing that she never restricts herself to any one particular physical activity, Bhumi said that she loves to train and whenever it is possible for her she walks. Saying that she doesn’t “have a regimented rule”, she added that she even “goes for a run” whenever she can. While firmly saying that she swears by the gym, she said, “One thing that I stick to is reaching the gym at least five times.” In her candid conversation, Bhumi even dismissed a few myths regarding the workout regimen of women. She said that contradictory to many people saying that “women should not lift weights”, she incorporates a “weight training regimen” in her routine and has even spotted differences after practicing it daily.

The Indian Express quoted Bhumi as saying, “My posture has improved while my aches and pains, and injuries have subsided.” Detailing her diet, Bhumi revealed that because she is a vegetarian, “so most of her diet is plant-based”. Saying that she leads “a sustainable lifestyle”, Bhumi added that her “diet automatically kind of contributes” towards it. Informing all that how crucial it is to maintain mental health, Bhumi said that “loving your body is the only mantra” because when a person is aware that “what’s right for the body”, then that person feels good inside out. She concluded by saying that working out on a regular basis, not only results in good physical health but also sound mental health too.