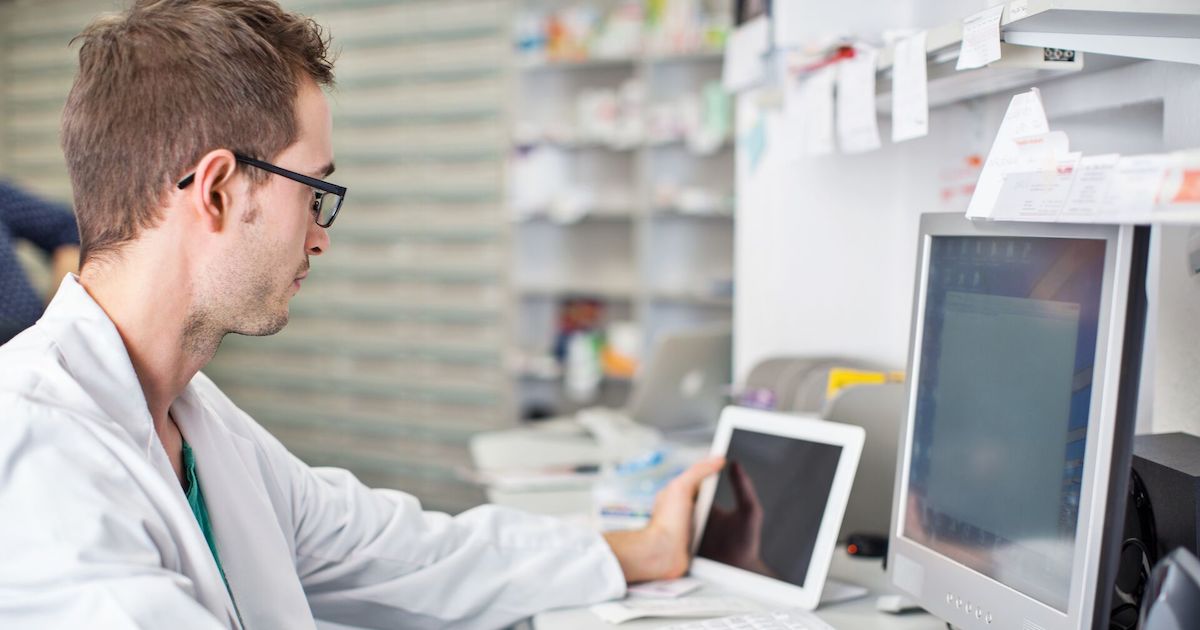 Cerebral is under investigation for possible violations of the Controlled Substances Act as the digital mental health company faces increasing scrutiny over its prescribing practices for medications like Adderall.

As first reported by Insider, Cerebral confirmed it had received a grand jury subpoena from the U.S. Attorney’s Office for the Eastern District of New York on the evening of May 4. That same day, the company had announced it would pause prescriptions of controlled substances like Adderall and Ritalin for new patients and introduce a host of new safety and quality initiatives.

“To be clear, at this time, no regulatory or law enforcement authority has accused Cerebral of violating any law,” the company wrote in a statement. “Cerebral intends to fully cooperate with the investigation, which we already have conveyed to the U.S. Attorney’s Office.”

Last week, Insider also reported that former Cerebral employees had been questioned by the U.S. Drug Enforcement Administration, suggesting an investigation was also under way at that agency. The digital mental health company told Insider it was unaware of any DEA investigation.

The news comes weeks after a former Cerebral executive sued the company alleging he was fired after bringing up concerns about prescribing practices. Matthew Truebe, former vice president for product and engineering, alleged Cerebral had not prioritized investigating duplicate shipping addresses in its patient database, which could mean some users were setting up additional accounts to access more medication.

Truebe also said the company’s goal was to prescribe stimulants to all of its ADHD patients in hopes of increasing retention. In a statement, Cerebral said it believed the claims in the suit were “without merit.”

Digital mental health companies have raised billions globally in the wake of the COVID-19 pandemic, and Cerebral is a large player in the space. Late last year, it scored $300 million in funding, bumping its valuation to nearly $5 billion.

“Controlled substances are medically appropriate for the treatment of many mental and physical health conditions – and are in fact the standard of care for the treatment of several conditions. Only appropriately licensed and registered clinicians make decisions about whether or not to prescribe controlled substances to any Cerebral patient,” Cerebral said in its statement.

“Cerebral has dedicated significant time, energy, and resources to ensuring that its policies and procedures regarding the prescription of controlled substances and other medications both are medically appropriate and comply with all applicable state and federal law.” 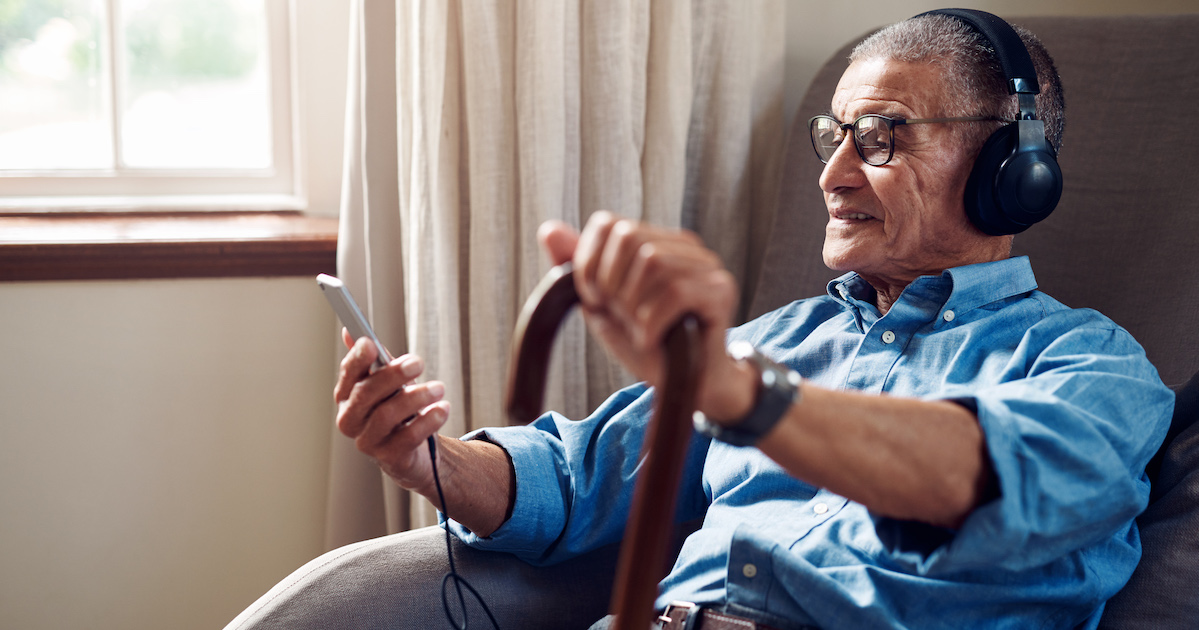 Ask a Health Coach: How to Reach Your Goals More Easily Living healthy Dear Mark: What is Turkesterone, and Can It Help Me Build Muscle? Living healthy 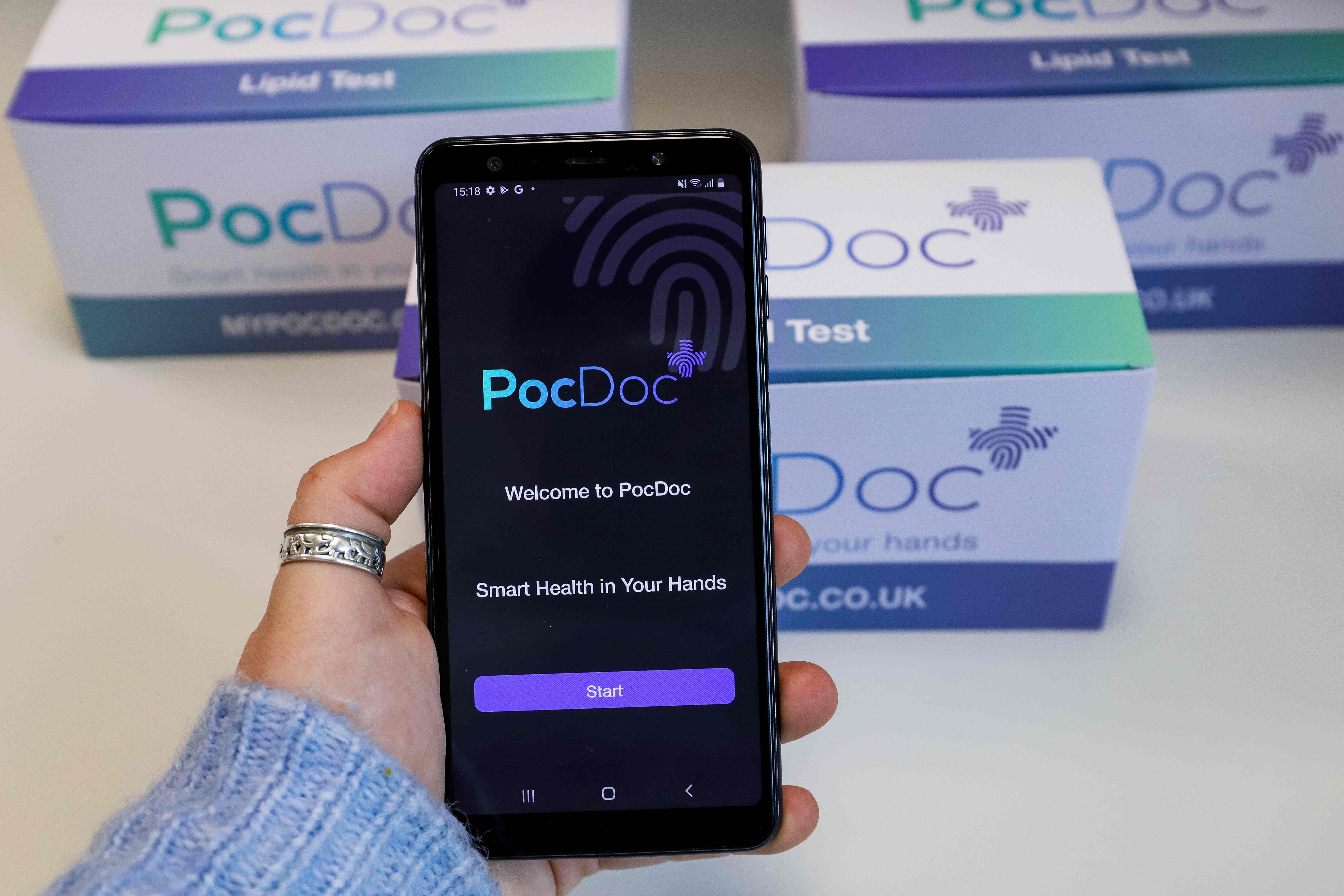