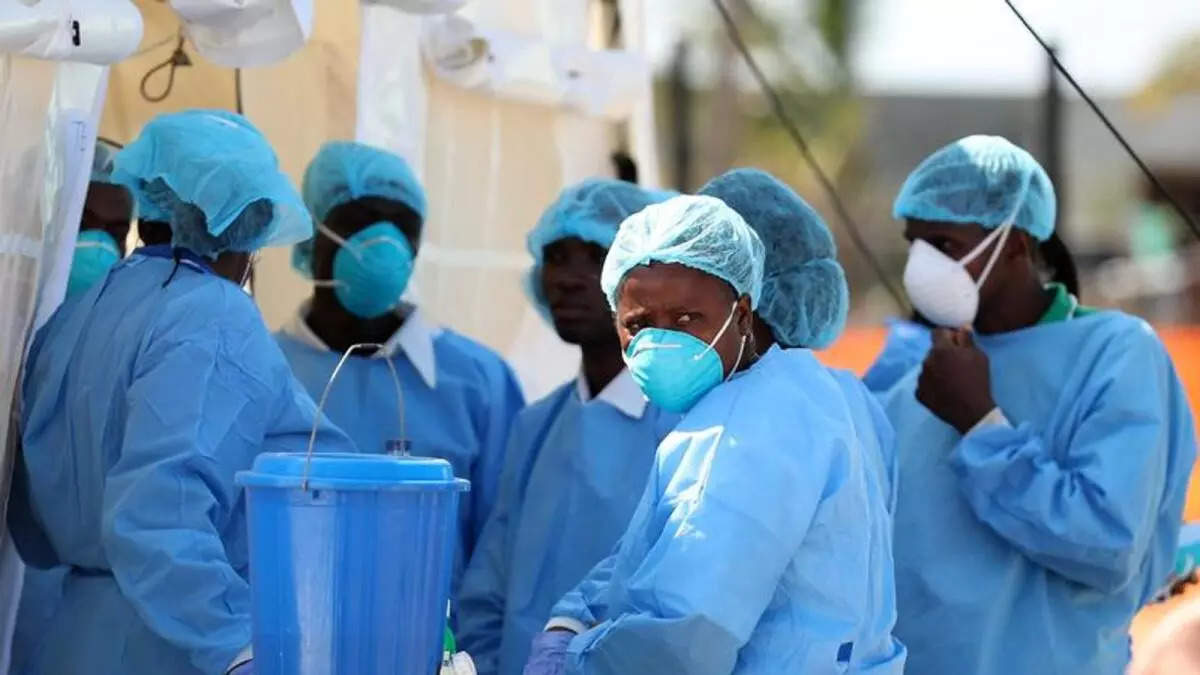 “The Ministry of Health would like to inform the public that the cholera outbreak has been declared in Rubkona county, Unity State,” the ministry said in a statement.

“To date, a total of 31 cases including one death have been reported from Rubkona town and Bentiu IDP camp” and health officials are investigating whether there are any others, it said.

The fatality was a seven-year-old child who died on March 25. All others infected have been treated and released from hospital, it said.

The outbreak followed a steady rise in diarrhoea cases in the affected areas, it said.

It marked the first cholera cases in the country since December 2017, which marked the end of an outbreak that began in June 2016 and killed 436 people.

Cholera is an acute form of diarrhoea that is treatable with antibiotics and hydration but can kill within hours if left untreated.

It is caused by a germ that is typically transmitted by poor sanitation. People become infected when they swallow food or water carrying the bug.

The World Health Organization (WHO) said in early 2021 there were between 1.3 million and four million cases of cholera per year around the world, leading to between 21,000 and 143,000 deaths.