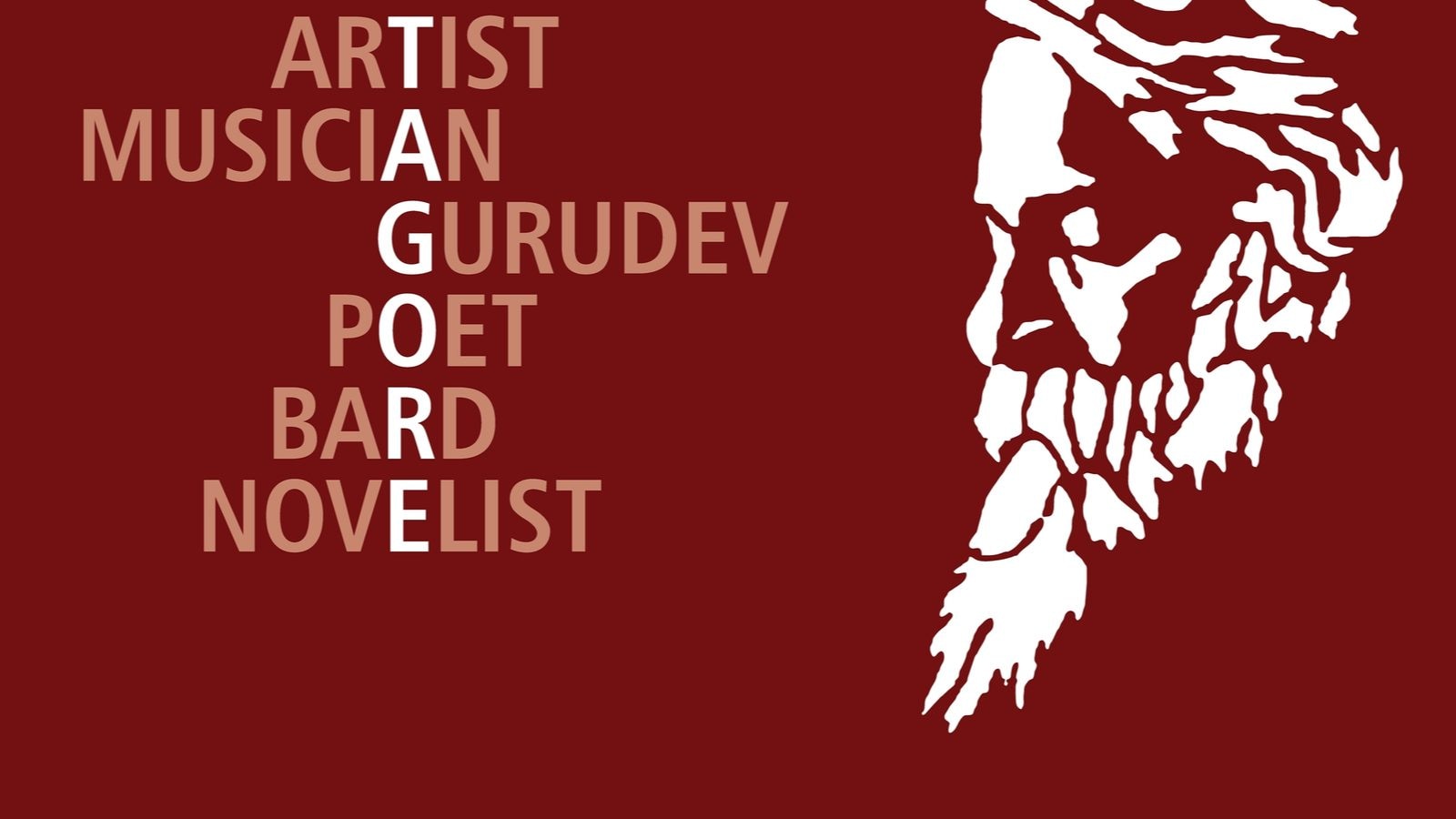 RABINDRANATH TAGORE JAYANTI 2022: Songs, anthems, poems, plays, short stories and many other literary works by the legendary Rabindranath Tagore are still precious to millions. Born on May 7, 1861 in Calcutta, Rabindranath was the youngest son of a Brahmo Samaj leader Debendranath Tagore.

At the age of 8 years, Rabindranath Tagore started writing poems and less than a decade later, released his collection to the world under ‘Bhanusimha’, his pseudonym. He is also the man behind the national anthems for three different nations. India’s Jana Gana Mana, Bangladesh’s Amar Sonar Bangla’, and Sri Lanka’s ‘Sri Lanka Mata’. He was honoured with a Nobel Prize in Literature in 1913.

On his birth anniversary, let’s read about some of his most celebrated literary works: https://www.videosprofitnetwork.com/watch.xml?key=b7c06be31e04c258b8ee9abba5a8667a
Rabindranath Tagore was the first non-European to win a Nobel Prize in Literature for his collection of selected poetry titled, Gitanjali in 1913. (Representative image: Shutterstock)

The subject of the poem is devotion to God. Gitanjali is also known as the ‘Song Offerings’. Originally written in Bengali, later translated into English, the collection contributed to his Nobel Prize victory.

‘Where the mind is without fear and the head held high; Where knowledge is free;

These lines were of great meaning and devotion to the almighty.

Chokher Bali had the subject of an extra-marital affair. It’s a novel whose story has desire, passion, relationships and dreams that were left unfulfilled. A well-presented dynamic of complexities and connotations of humans and their relationships. It is also called, ‘a grain of sand’.

A very simple story of a young man who lives in a city and works as a postmaster in a remote area to make the two ends meet. But the story also portrays emotions such as loneliness and looking for the meaning of everything in the world.

Of the 12 novels written by Tagore, Gora is the biggest and the most complicated. The book is said to be the mirror and analysis of the diversified society but the social issues talked about in it are still very relevant to the current state of the world.

An impactful tale of a vendor from Afghanistan living and working in Calcutta. The story shows an extremely emotional bond between him and the narrator of the story’s five-year-old daughter.

Once a loose collection, it was properly serialized from Bhadro to Choitro in a magazine called Probashi in 1928, and later in a book next year. It’s an epic love story, a saga, that portrays a platonic love between a middle-aged couple. Later, it was translated into English and was named The Last Poem and Farewell Song.

Set up in the backdrop of Swadeshi movement, the novel is psychological and paints a picture of a much deeper and unseen meaning of life with three different individuals and the struggles they go through.

The novel talks about the time when earning the bread were designated to men and cooking the bread was allocated to the women. A time when men were allowed and even encouraged to leave the house for further education and jobs whereas women were driven to their responsibilities towards family, home and the kitchen. Morning Sickness is Common During Pregnancy. Here’s How You Deal With it Trending news