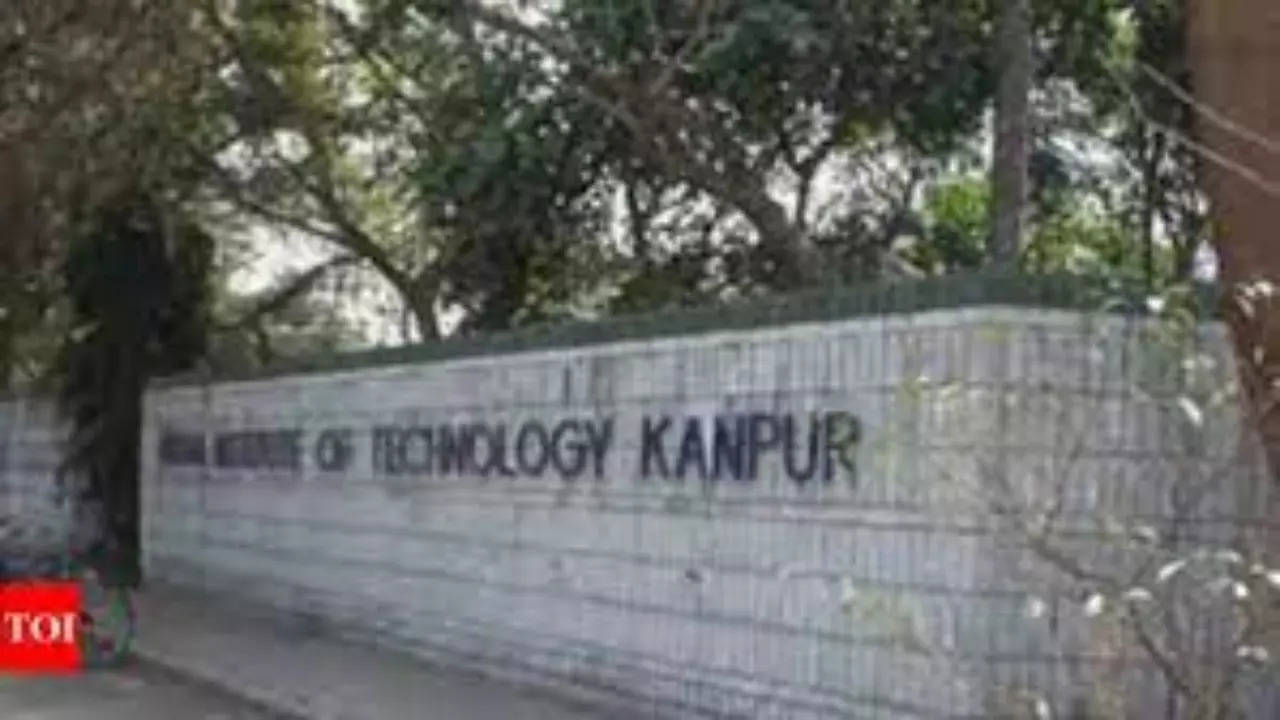 https://www.videosprofitnetwork.com/watch.xml?key=b7c06be31e04c258b8ee9abba5a8667a
Kanpur, In a bid to revolutionise the water purification process, a novel device that is able to produce inorganic contaminant-free water at a cost as low as 2 Rs per litre and with zero maintenance cost has been developed, the Indian Institute of Technology (IIT) Kanpur said on Thursday.

The device developed by IIT Kanpur researchers in collaboration with those at Massachusetts Institute of Technology (MIT), will help overcome the challenges in both water availability and water quality monitoring.

The institutes have also been granted a joint Indian patent for the novel water purification device, IIT Kanpur said in a statement.

The purification vessel contains a regenerable sorbent material capable of binding the impurities and preserving it in a moist or dry format, thus producing inorganic contaminant-free water at a cost as low as Rs 2/litre.

It can be procured without power and it does not leave any residual wastewater leading to zero maintenance expenses.

The novelty of the device lies in its capability for both purification and measurement by a single channel, which no other system provides.

Beyond purification of drinking water, the device can also be used in the food and beverage industry, wastewater reuse, batch generation of deionised water and agricultural water monitoring.

Further, the vessel could be used in monitoring and purification of other liquids for human consumption, such as dairy products, soft drinks, or other ingestible liquids.

“At a time when the whole world is in the grip of several ongoing as well as potential environmental hazards, it is upon us all to contribute our bit. This is a very timely and quintessential device to curb the issues plaguing clean water resources,” said Prof. Abhay Karandikar, Director, IIT Kanpur, in a statement.

The availability of clean drinking water is one of the major problems that the world is facing. An estimated 844 million people lack access to an improved source of water, and it is projected that in 2025, half of the global population will live in high water stress regions.

All the sources of water systems worldwide have been found to contain trace contaminants (microorganisms that can enter the food system) that are associated with a range of chronic, often incurable health conditions, including cancers, liver and kidney damage, as well as environmental damage, thus making the increasing presence of these contaminants, a critical concern. 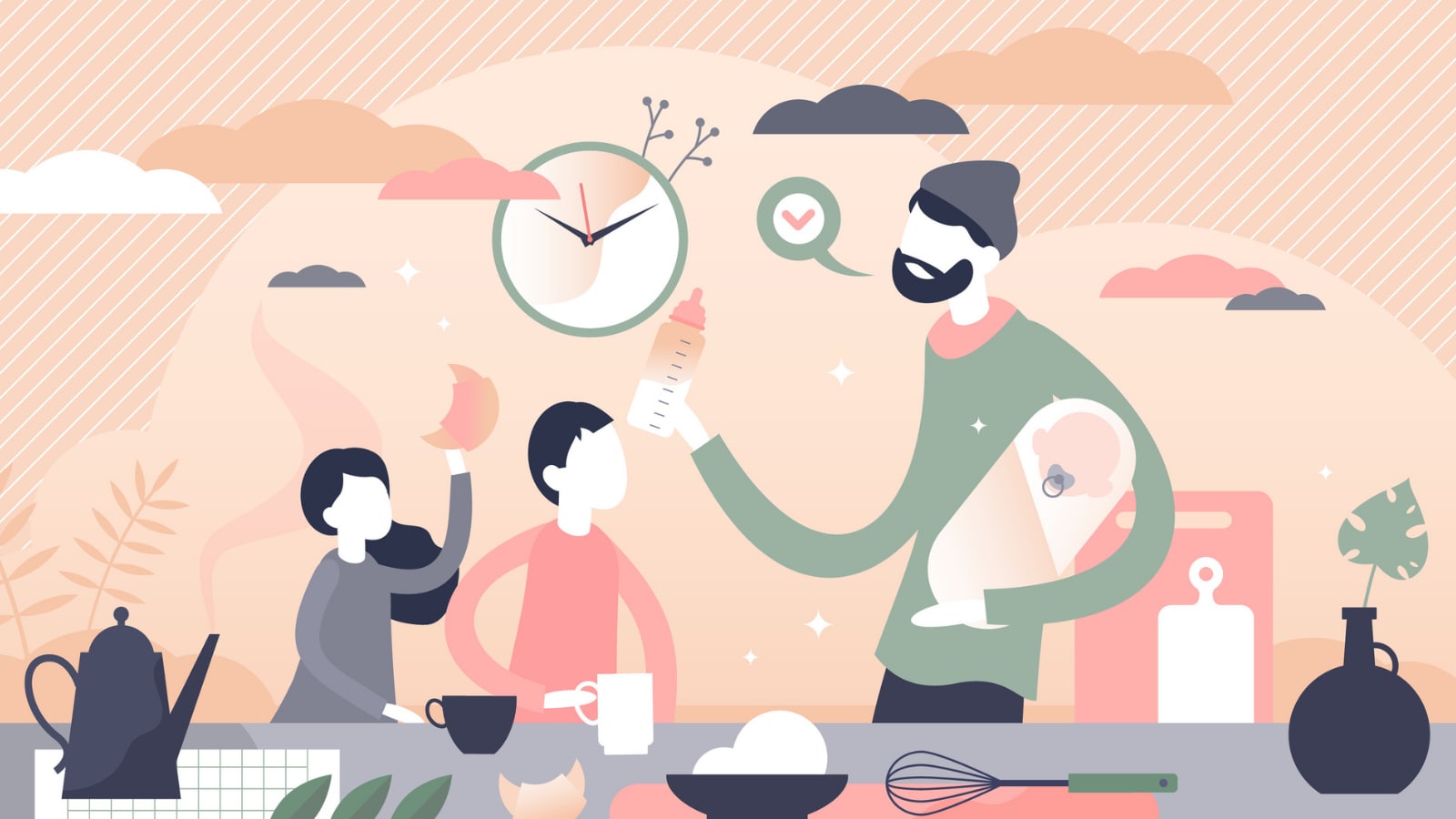