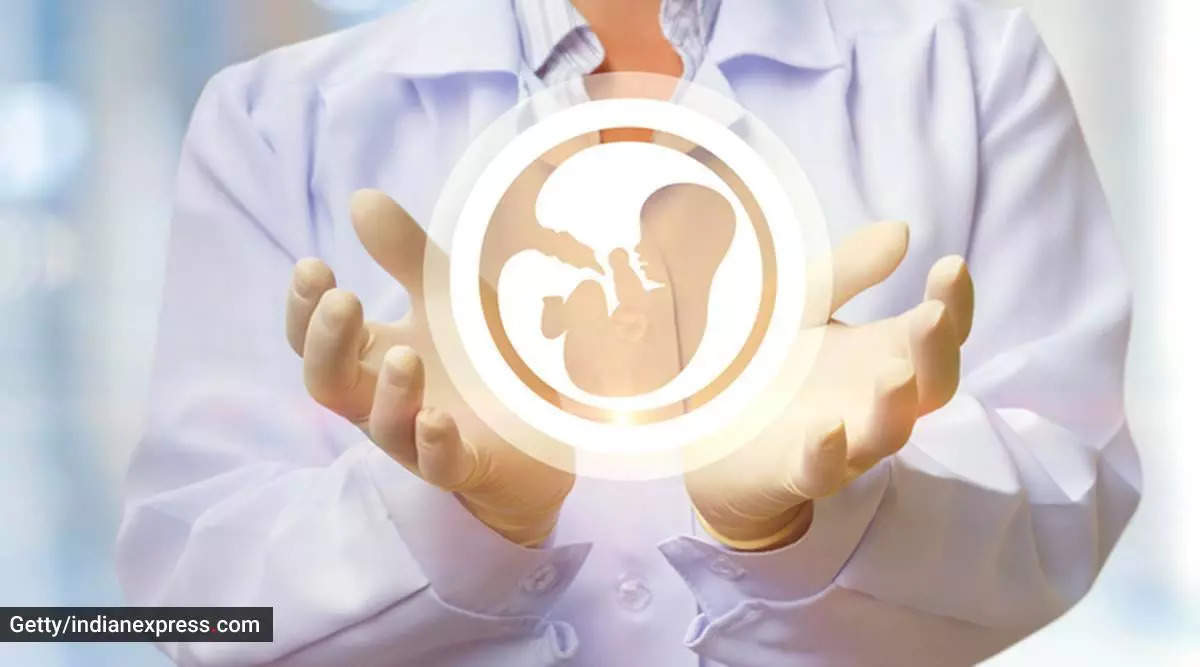 https://www.videosprofitnetwork.com/watch.xml?key=b7c06be31e04c258b8ee9abba5a8667a
New Delhi, 10th May, 2022: About 10-15 percent of couples in India are said to have fertility issues, as per a study conducted by AIIMS. Also, Ernst and Young in its Call-to-Action report in 2015 estimated that 27.5 million couples in India want to have children but are unable to do so naturally. The rising prevalence of late parenthood has increased the incidence of infertility due to declining egg quality among women, thus making it difficult to conceive. In addition, the sedentary lifestyles of people have increased the number of infertility cases. This is prompting individuals to go in for advanced treatment options, which is creating huge opportunities in the market.

The fertility segment in the country has grown 20% in the last five years, highlights Call to Action, a report by Ernst and young. The future looks extremely promising as the Indian fertility Industry was valued at $746 million in 2021 and is expected to reach $1,453 million by 2027. The IVF services market is expected to gain market growth in the forecast period of 2021 to 2028.

Giving insights on the Indian Fertility Sector Mr. Dheeraj Jain, Founder Crysta IVF, said “Despite India being the second-most populous country, it is ironic that infertility issues among couples is a growing concern. Also looking at the population demographic, even though 65% of people are under 35, infertility is a much bigger challenge than what we perceive at the moment. With such alarming statistics it all boils down to making ART and IVF facilities more accessible and affordable while generating awareness about reproductive health for all.”

The India IVF services market is expected to show noteworthy growth due to upsurge in infertility rate, rise in trend of late pregnancies, surge in IVF success rate, and rise in disposable income in the region. IVF is one of the extensively used treatments that assists people with infertility problems, including couples, single mothers, and the LGBT community. Besides, rise in fertility tourism offers constant prospects & for growth of the IVF services market in India.

Also throwing light on Crysta IVF’s domestic growth story fuelled by the growing demand of the sector, Mr. Dheeraj Jain said “The company has been aggressively expanding with an ambition to be present in 100 cities across the country within a span two years.”