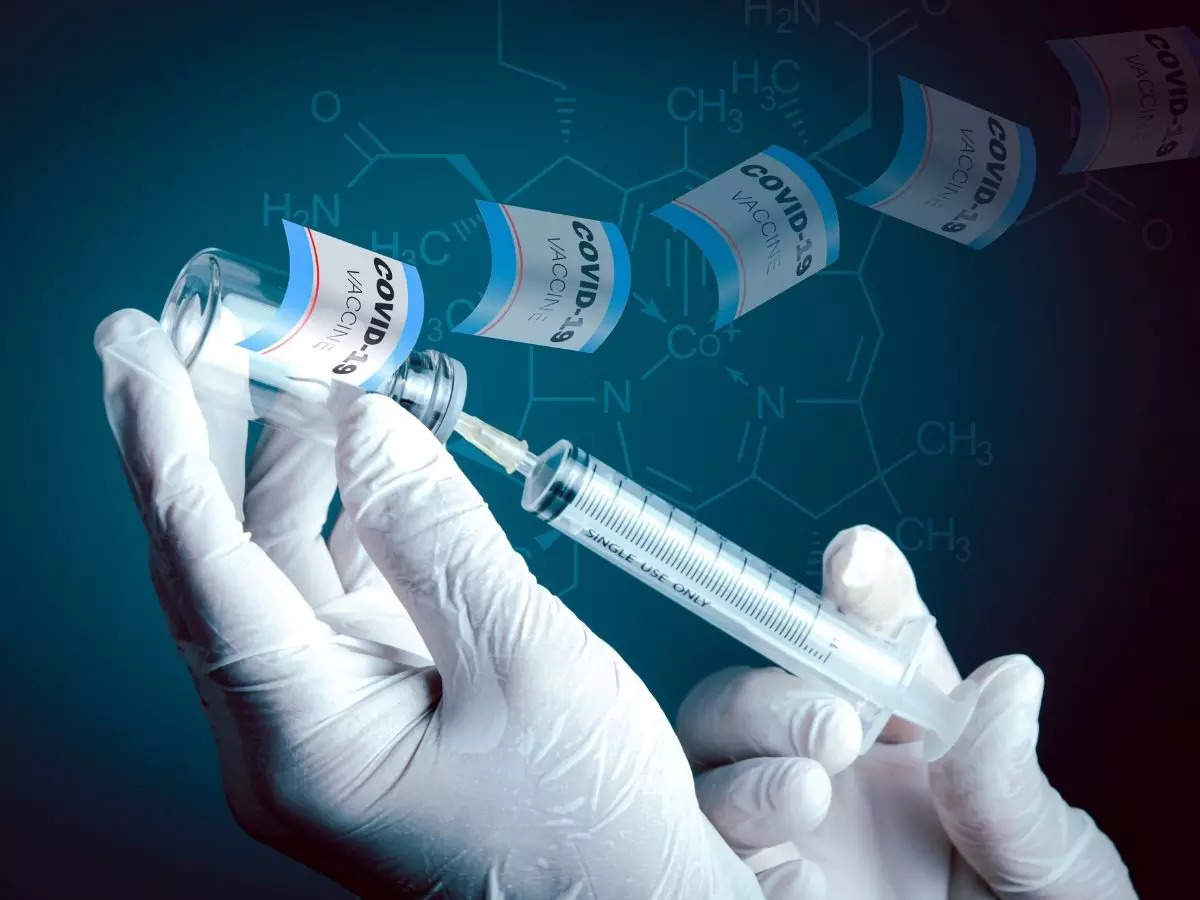 https://www.videosprofitnetwork.com/watch.xml?key=b7c06be31e04c258b8ee9abba5a8667a
Inovio Pharmaceuticals Inc will discontinue a late-stage study of its COVID-19 vaccine, the company said on Tuesday, and appointed its operating chief as the new chief executive, sending the company’s shares down nearly 20% after the bell.

The decision on the trial comes after emerging global data showed a lower incidence of severe COVID cases, which would lead to an increase in trial size and costs, the company said.

It would now focus on developing its vaccine candidate, INO-4800, as a heterologous booster.

The biotechnology company’s new strategy also comes with a change at the helm, with Jacqueline Shea taking over as CEO, effective immediately. She replaces current CEO and co-founder Joseph Kim.

The change at the top comes at a crucial stage when the company has fallen behind in the COVID vaccine race.

“We look forward to Dr. Shea taking the helm during a particularly challenging period in Inovio‘s history,” board chairman Simon Benito said in a statement.

In March, the company paused enrolment in the late-stage study of its lead COVID vaccine candidate, INO-4800, after the shot showed significantly lower levels of antibodies against the Omicron variant in lab testing.

In November last year, Inovio resumed the late-stage trial of its COVID vaccine in the United States after being on clinical hold for 14 months. The FDA in late 2020 had halted the study as it sought more data, including details on a delivery device used to inject genetic material into cells.

Inovio’s board plans to put Shea on the company’s board as a director, following its annual meeting of stockholders on May 16. 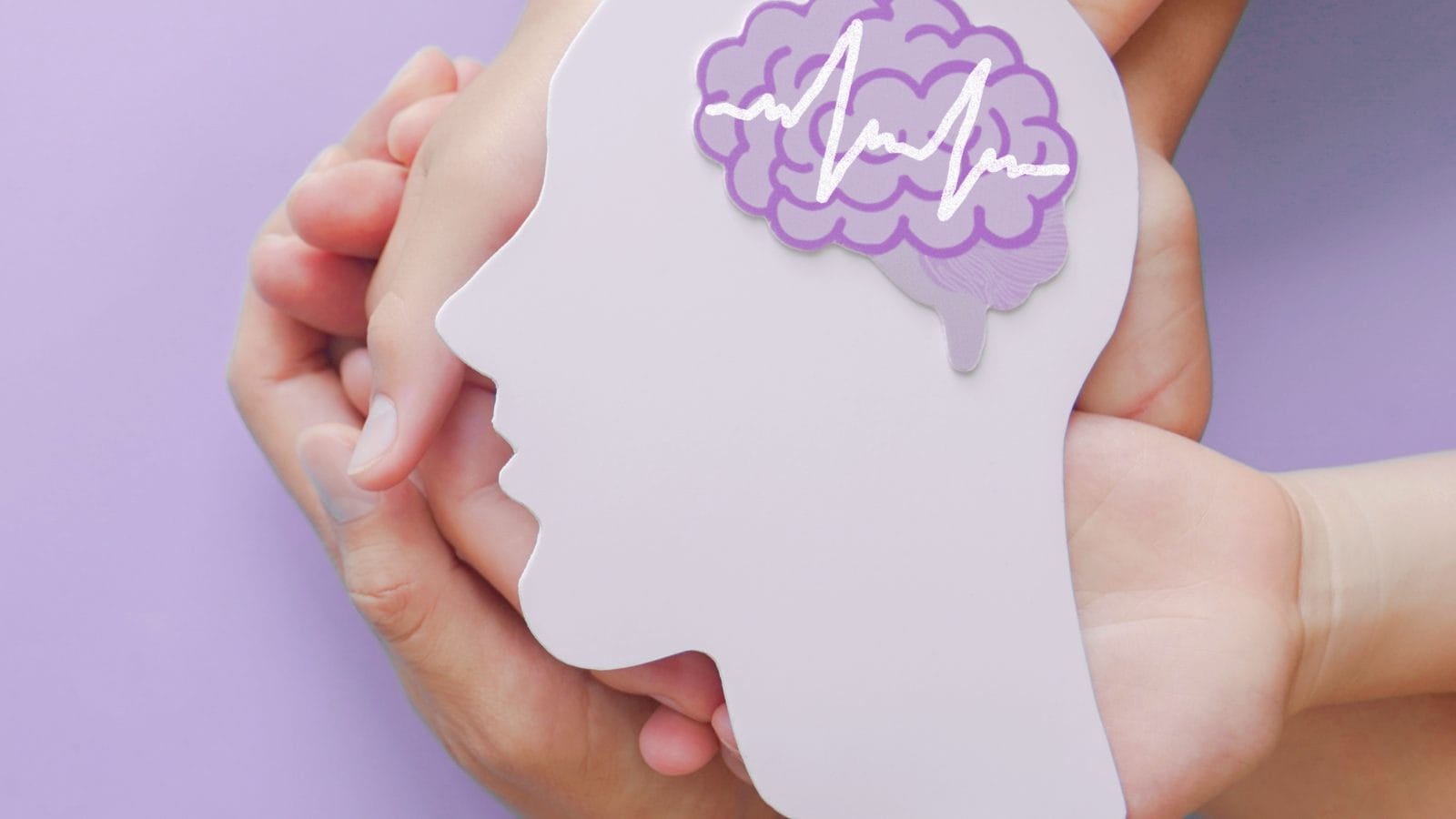 Breaking News Live Updates – 18 March 2022: Read All News, as it Happens, Only on News18.com Trending news