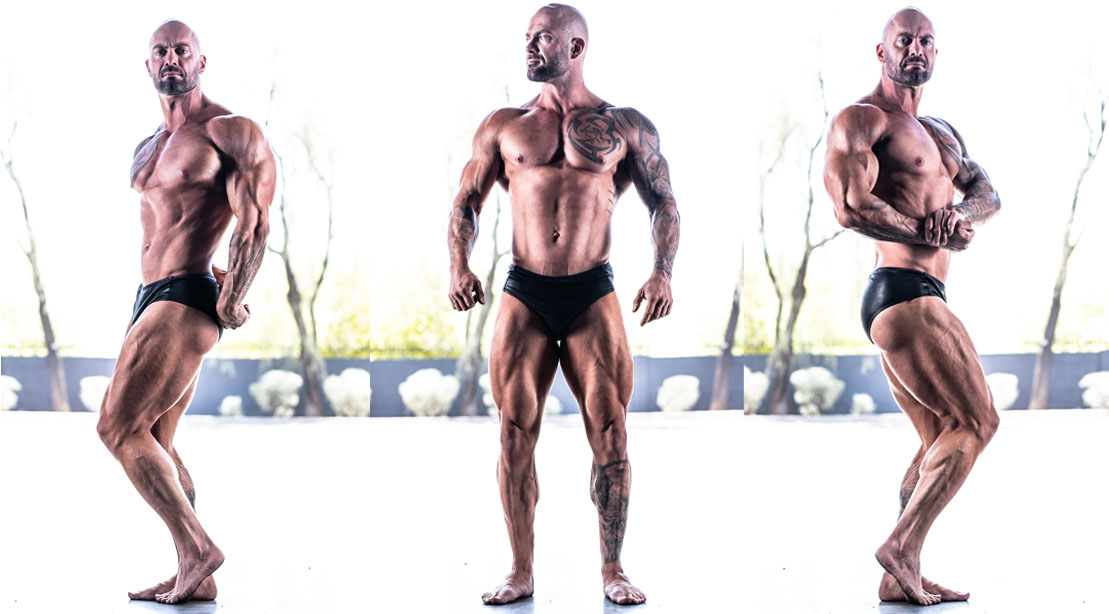 Justin Palionis hadn’t competed in a bodybuilding or physique show in three years. However, his brother, IFBB Pro Men’s Physique competitor Luke Palionis, inspired him to return to the stage at the 2022 NPC Wings of Strength Valley of the Sun contest. The decision to compete paid off because Justin won the overall championship in the Classic Physique division of the show in Arizona. He gave credit to Luke for the motivation to get back onstage.

“I feel unbelievable. My brother inspired me by getting his pro card during that time, and I’m just trying to follow in his footsteps,” the Chicago, Illinois native told interviewer Isabelle Turell. Getting this victory wasn’t easy for Justin because there were multiple things going on in his life at once while he was getting ready to return to bodybuilding.

“Basically, it was a three-month long prep, and there was so much going on. I started a new career. During peak week, I got flown out to Pittsburgh. So, it’s been very, very tough, but you see the results.”

Turell asked Justin if he and Luke would compete together someday. Justin hopes for it to happen, but it will take time for that to happen.

“He’s making his pro debut this year, so I have some catching up to do first. Maybe next year,” he said. Thanks to his win, he’s now qualified to compete at the NPC National level shows such as the USA Championships and the National Championships later this year. He said on his own Instagram post that he plans on competing again in 2023 with hopes of turning pro.

“I’m going to take a big offseason first,” he said. Go to @wingsofstrength on Instagram to see photos, videos, and interviews with all of the winners from the 2022 NPC Valley of the Sun contest. 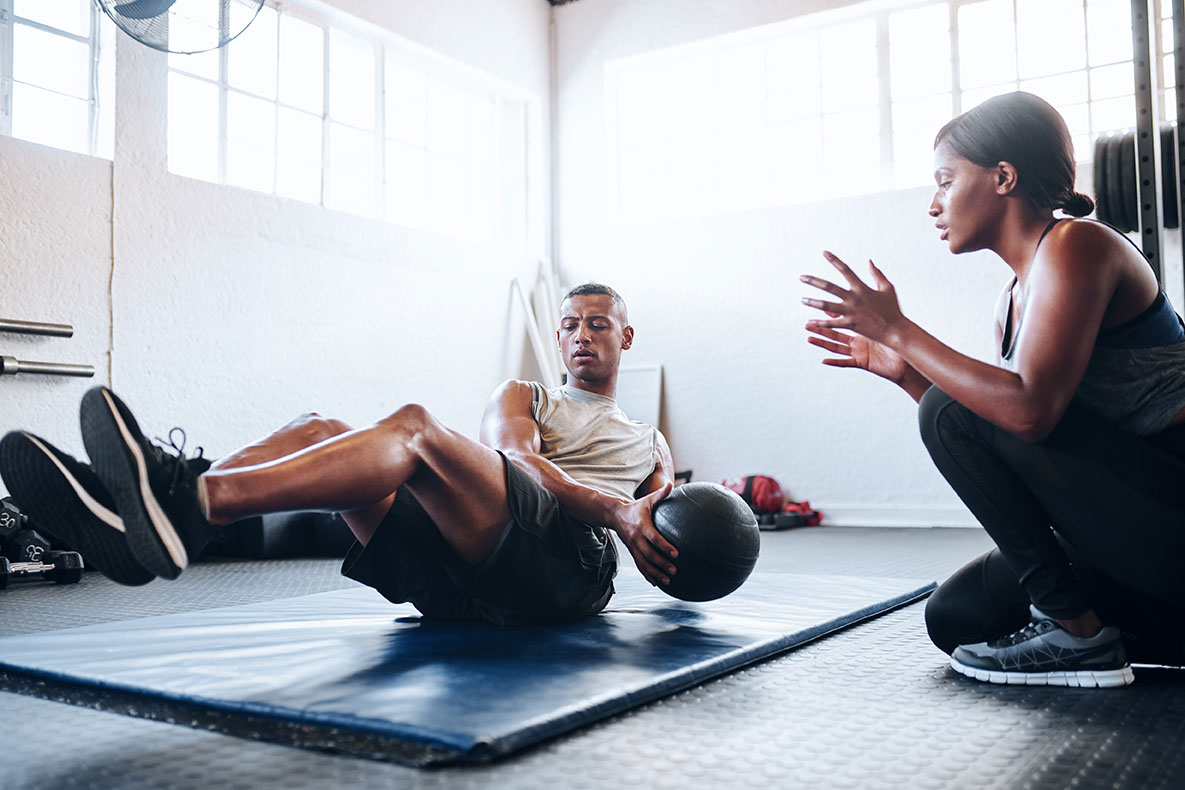 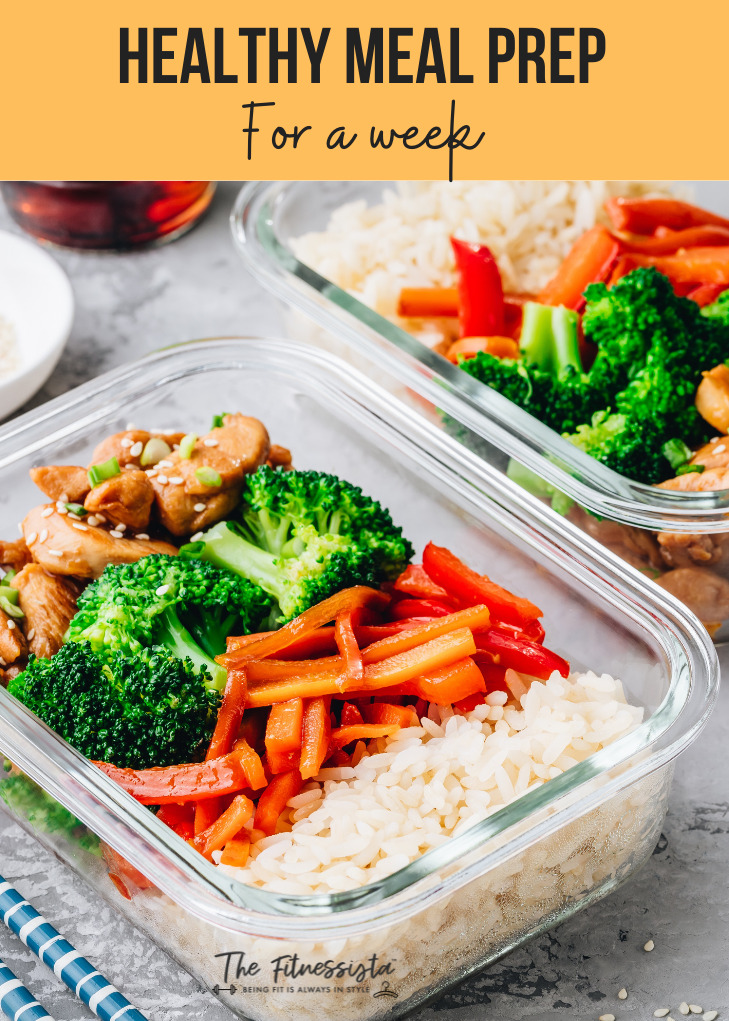