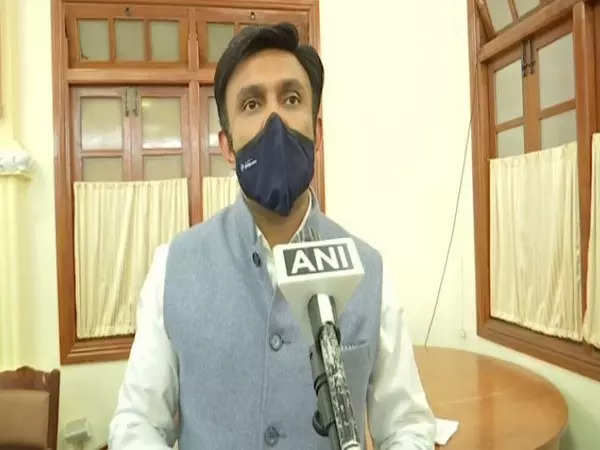 https://www.videosprofitnetwork.com/watch.xml?key=b7c06be31e04c258b8ee9abba5a8667a
Bengaluru, Karnataka Health Minister Dr K Sudhakar on Friday said the state’s ‘E-Manas’ platform can be implemented nationwide for streamlining mental healthcare. Karnataka had developed a comprehensive and innovative software platform for mental health called ‘E-Manas’ and launched it in June 2020 which consisted of over 12 projects to address mental health, the minister was quoted as saying in a statement issued by his office.

The conference has been named as “Swasthya Chintan Shivir” and it is being held at Kevadia, Gujarat from May 5 to 7.

‘E-Manas’ is an internet-based, statewide registry of mental health professionals, establishments and patients, Sudhakar said, adding, it will be a one-stop destination for all mental health activity. He assured that the data will be stored secretly and it will be secure.

“Karnataka’s ‘E-Manas’ can be implemented nationwide for streamlining mental healthcare,” Sudhakar was quoted as saying in the statement.

He also explained about Manochaitanya clinics, which were started when the COVID-19 pandemic began, as the government came to know about the fears, apprehension and stigma among coronavirus patients that even led to some patients taking their own lives.

With the Manochaitanya clinic, mental health professionals would go house-to-house and counsel COVID-19 patients. In addition to this, 27 lakh coronavirus patients were tele-counseled with help from the National Institute of Mental Health and Neuro-Sciences (NIMHANS), the minister explained.

Sudhakar also emphasised that mental health should get the same importance as physical health.

He also pointed out that the modern lifestyle is leading people to become victims of mental ailments and the Karnataka government and its health department had developed many programmes to combat this.

The minister also pointed out that the department is working with NIMHANS to train PHC doctors to treat mental health conditions. 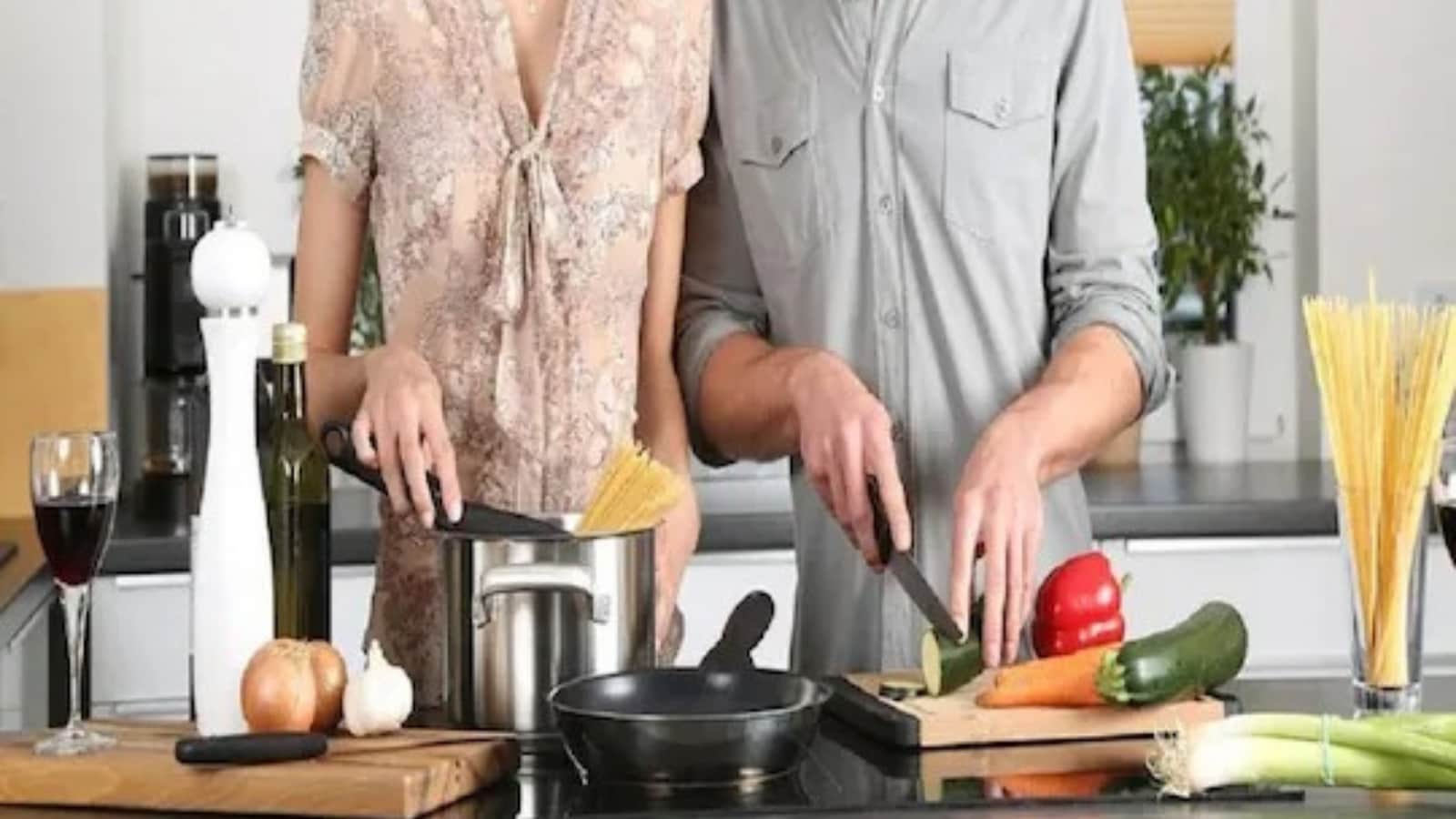 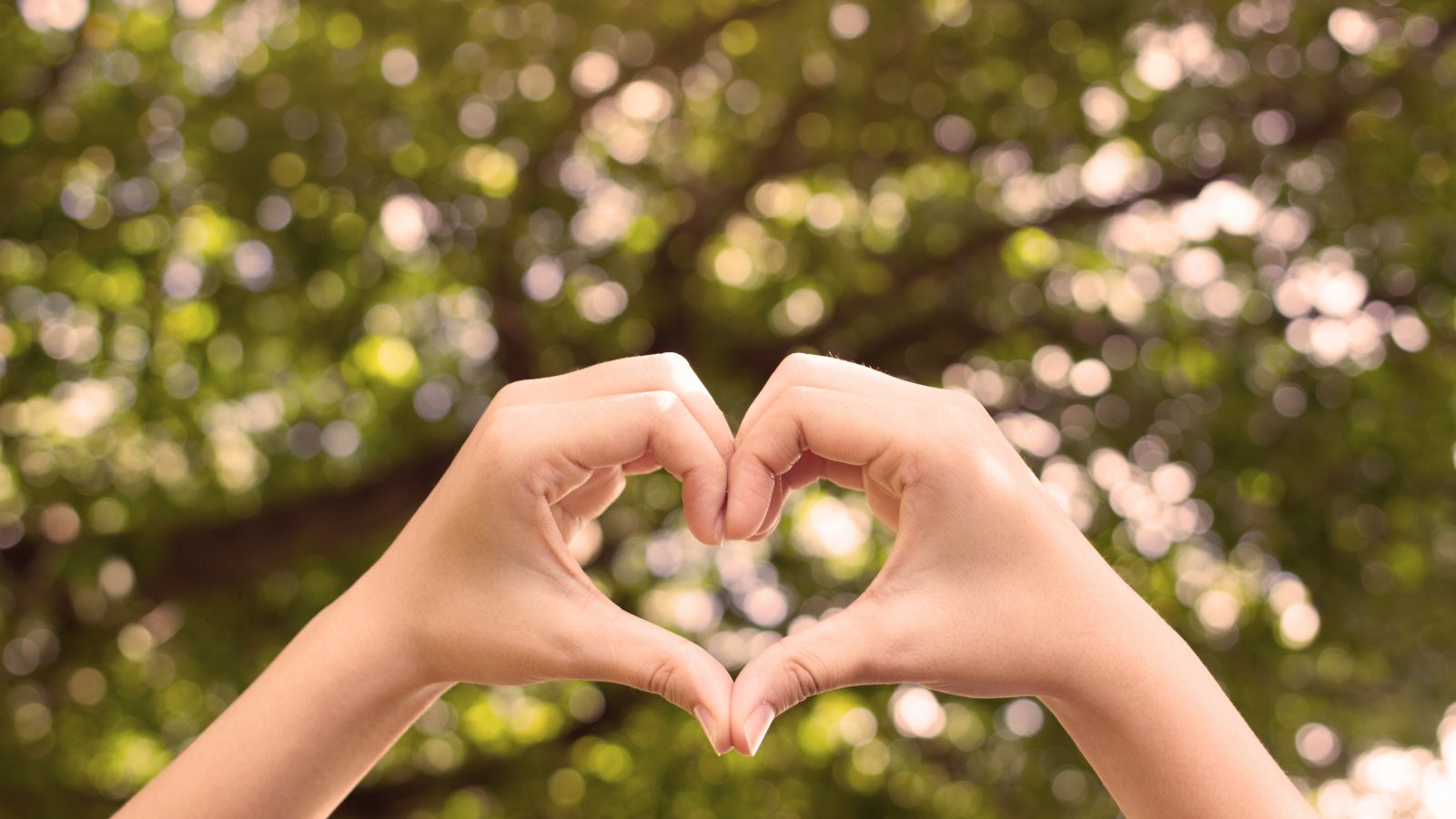 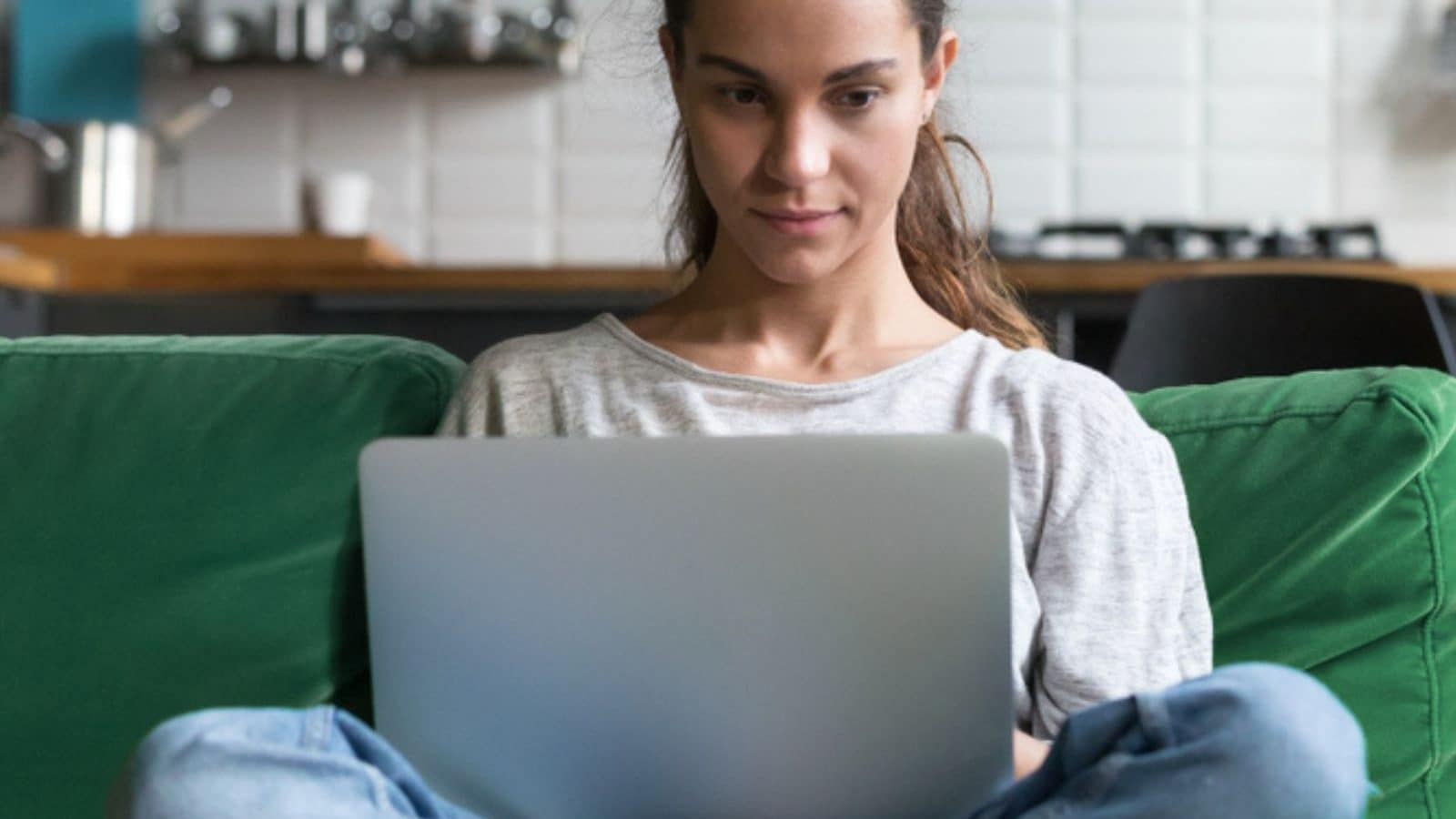 Unable to Keep Track of What you Eat Due to Your Busy Lifestyle? Here are Some Suggestions Trending news
Sanjaya Mariwala, Health News, ET HealthWorld Trending news These are India’s Most Famous Coffee Destinations Trending news