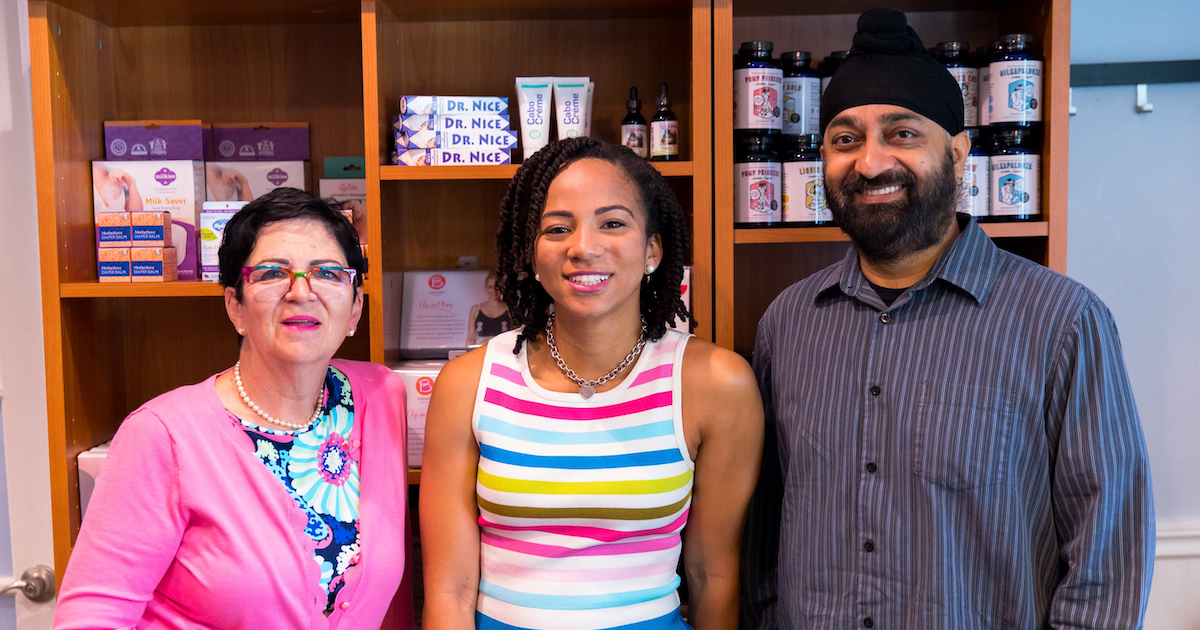 Mahmee allows parents to build a care team of different obstetric, pediatric and support providers, including doulas, lactation consultants, midwives, nurses and doctors. If available in their state, patients can choose in-person appointments with their providers or opt for virtual care.

Within the startup’s app, care coordinators and Mahmee nurses can screen for and monitor potential problems, refer patients to specialists, and help users navigate social services. Mahmee also works with health systems to offer its technology platform, where providers can conduct telehealth appointments, share files and information with other care team members, and manage their patients’ care plans.

The startup plans to use the funding from the Series A to hire more workers for Mahmee’s team, expand its provider network, and add more partnerships with payers and health systems.

“The Mahmee Network proves that community-based care delivery models have the greatest chance of ensuring access to comprehensive support for new and expecting parents,” cofounder and CEO Melissa Hanna said in a statement.

“Black and Indigenous birthing individuals are represented in Mahmee’s population at three times the rate of the U.S. birth census, and yet Mahmee’s birth outcomes are much better than the national average, which demonstrates that the country’s maternal healthcare disparities are solvable. This milestone investment allows us to expand our team and work with even more organizations to close gaps in care for mothers and babies.”

Maternal and reproductive health startups brought in $424 million in funding during the first quarter, even as general digital investment declined, according to a report by Rock Health.

Another company in the space is obstetric care platform Babyscripts, which raised $12 million in Series B funding in September and added another $7.5 million to the round in November. 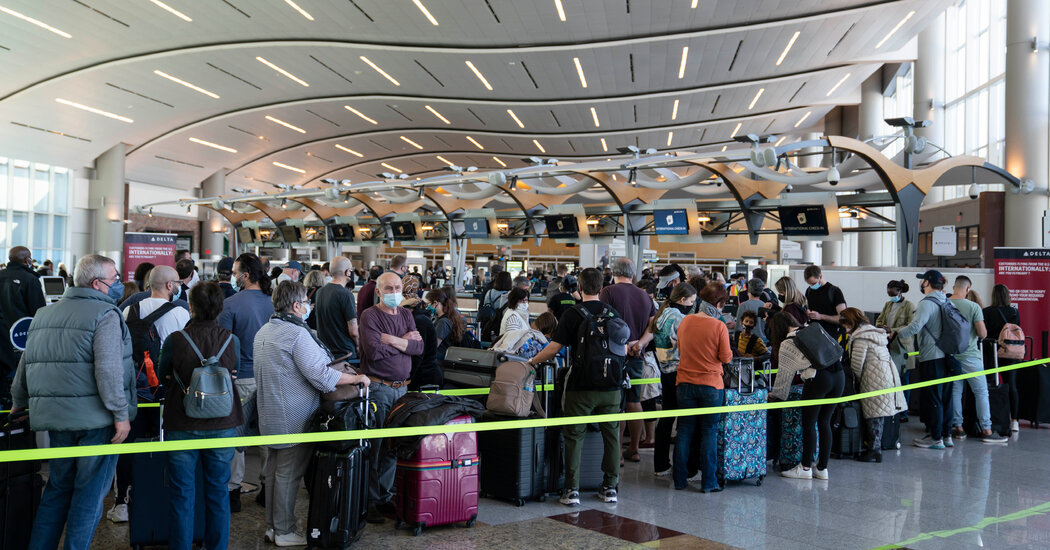 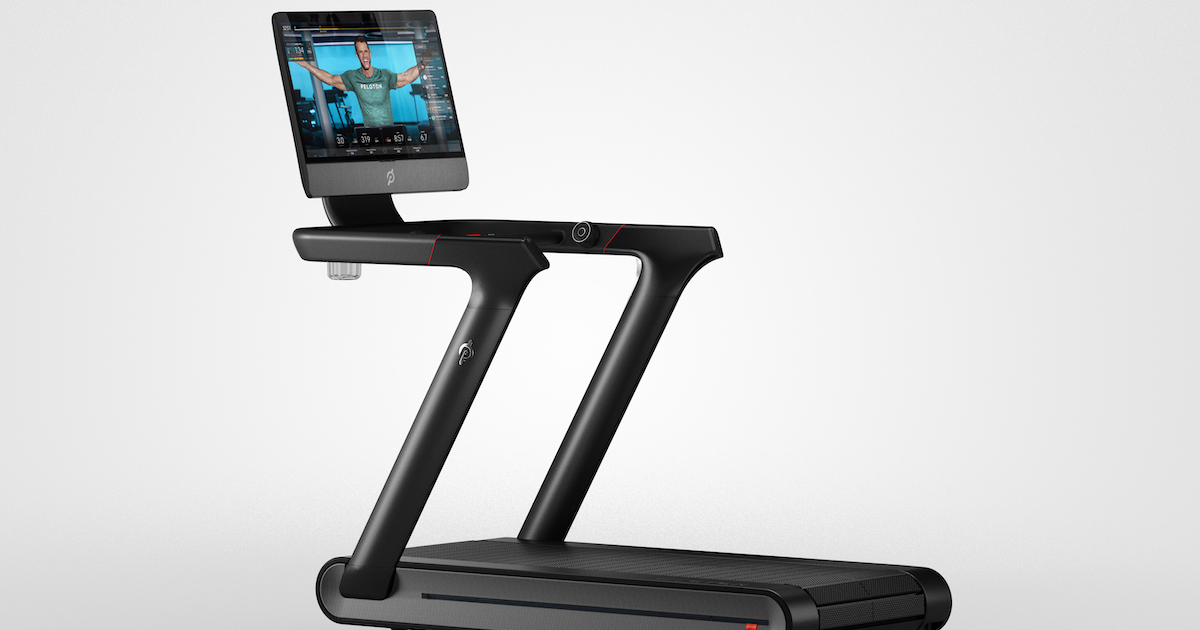 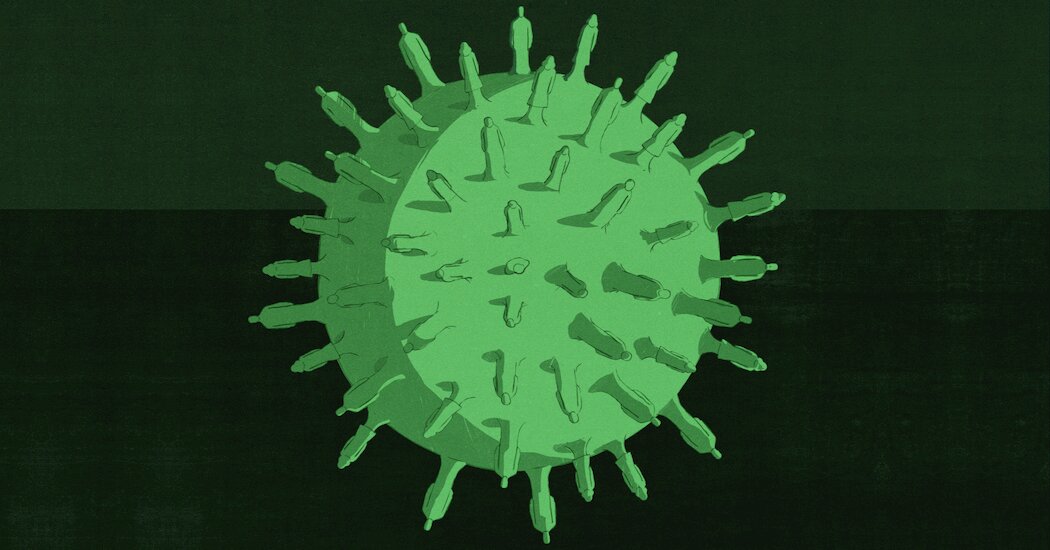 The Strange Connection Between Mono and M.S. Living healthy 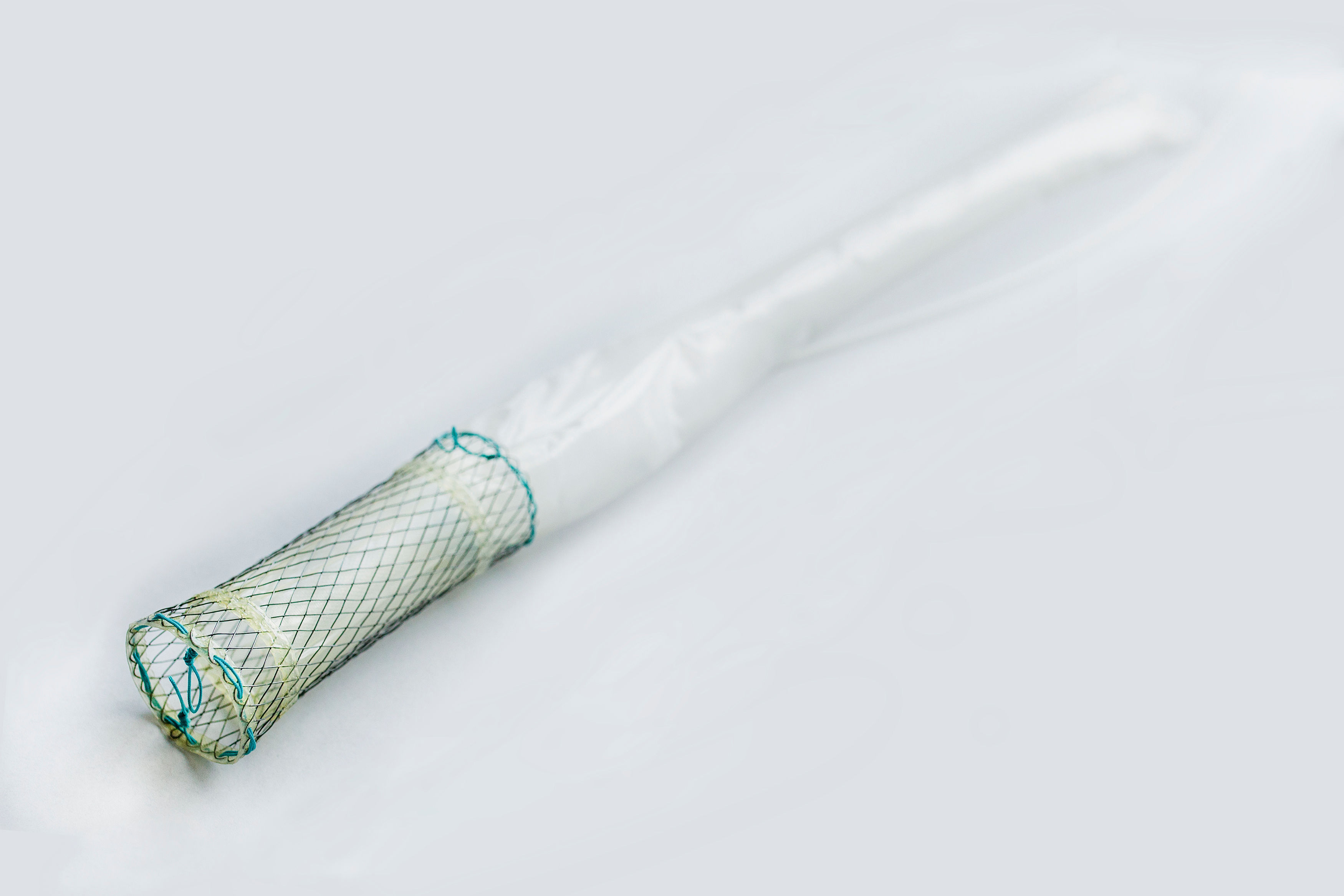