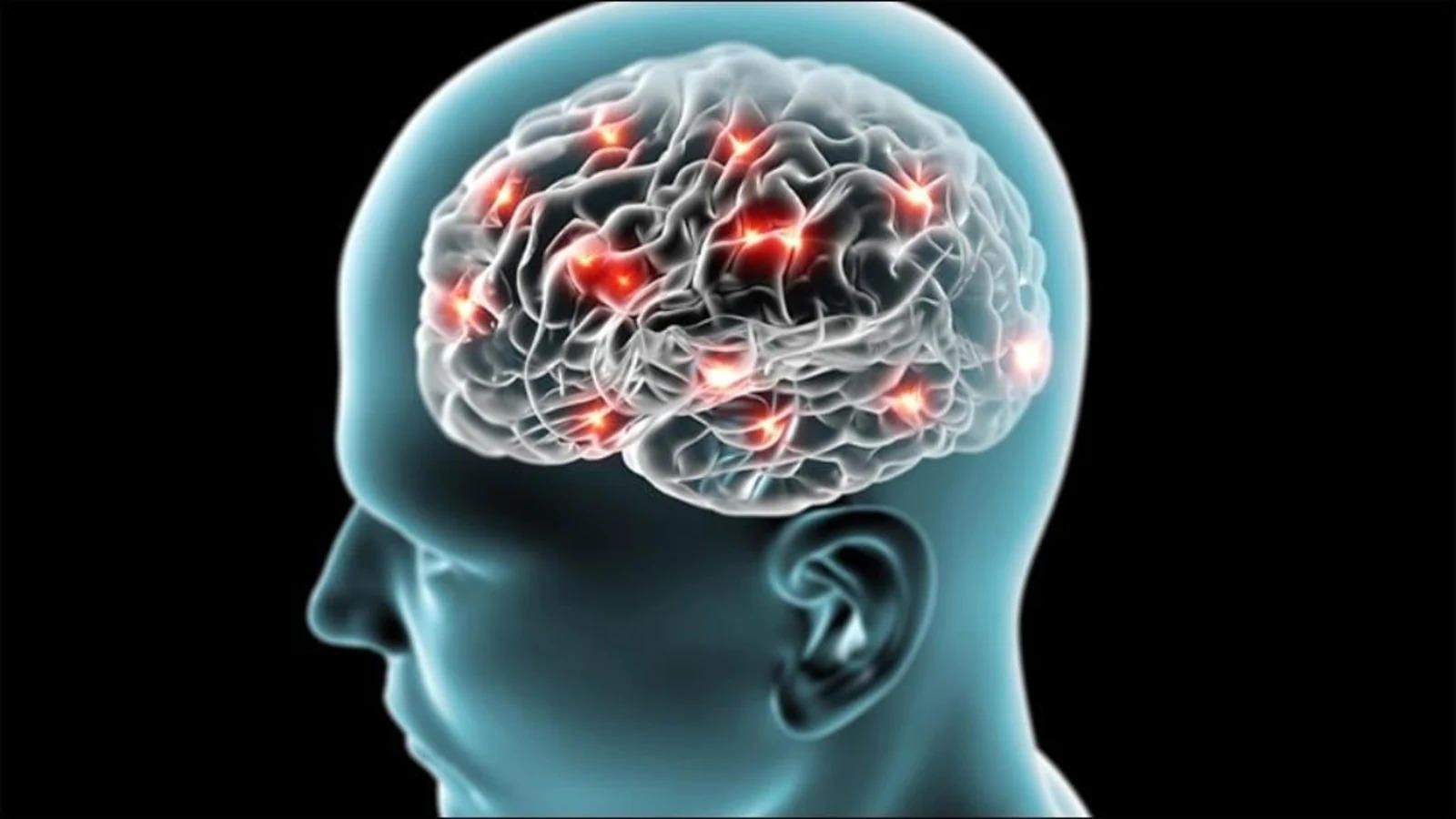 https://www.videosprofitnetwork.com/watch.xml?key=b7c06be31e04c258b8ee9abba5a8667a
Massachusetts: In a new study at Tufts University researchers came across a previously unknown function performed by a cell type that contains almost half of all cells in the brain.

The findings of the research were published in the journal ‘Nature Neuroscience’.The scientists say this discovery in mice of a new function by cells known as astrocytes opens a whole new direction for neuroscience research that might one day lead to treatments for many disorders ranging from epilepsy to Alzheimer’s to traumatic brain injury.

Until now, scientists believed astrocytes were important, but lesser cast members in this activity. Astrocytes guide the growth of axons, the long, slender projection of a neuron that conducts electrical impulses. They also control neurotransmitters, chemicals that enable the transfer of electrical signals throughout the brain and nervous system.

In addition, astrocytes build the blood-brain barrier and react to an injury. But they did not seem to be electrically active like the all-important neurons–until now. “The electrical activity of astrocytes changes how neurons function,” said Chris Dulla, associate professor of neuroscience at the School of Medicine and Graduate School of Biomedical Sciences.

“We have discovered a new way that two of the most important cells in the brain talk to each other. Because there is so much unknown about how the brain works, discovering new fundamental processes that control brain function is key to developing novel treatments for neurological diseases.”

In addition to Dulla and lead author Moritz Armbruster, the study’s other authors include Saptarnab Naskar, Mary Sommer, Elliot Kim, and Philip G. Haydon from Tufts University School of Medicine; Jacqueline P. Garcia from the Cell, Molecular and Developmental Biology program at Tufts Graduate School of Biomedical Sciences; and researchers from other institutions.To make the discovery, the team used brand new technology to devise a technique that enables them to see and study the electrical properties of brain cell interactions, which could not be observed previously.

“With these new tools, we’ve essentially uncovered completely novel aspects of biology,” said Armbruster, research assistant professor of neuroscience at the School of Medicine. “As better tools come along–for example, new fluorescent sensors are being developed constantly–we’ll get a better understanding of things we didn’t even think about before.””The new technology images electrical activity with light,” Dulla explained. “Neurons are very electrically active, and the new technology allows us to see that astrocytes are electrically active, as well.”

Dulla describes astrocytes as “making sure everything is copacetic in the brain, and if something goes wrong, if there’s an injury or viral infection, they detect it, try to respond, and then try to protect the brain from insult. What we want to do next is determine how astrocytes change when these insults happen.”

Neuron-to-neuron communication occurs through the release of packets of chemicals called neurotransmitters. Scientists knew that Neuron-to-neuron communication helps to make sure that neurons stay healthy and active. But the new study reveals that neurons also release potassium ions, which change the electrical activity of the astrocyte and how it controls the neurotransmitters.

“So the neuron is controlling what the astrocyte is doing, and they are communicating back and forth. Neurons and astrocytes talk with each other in a way that has not been known about before,” he said. 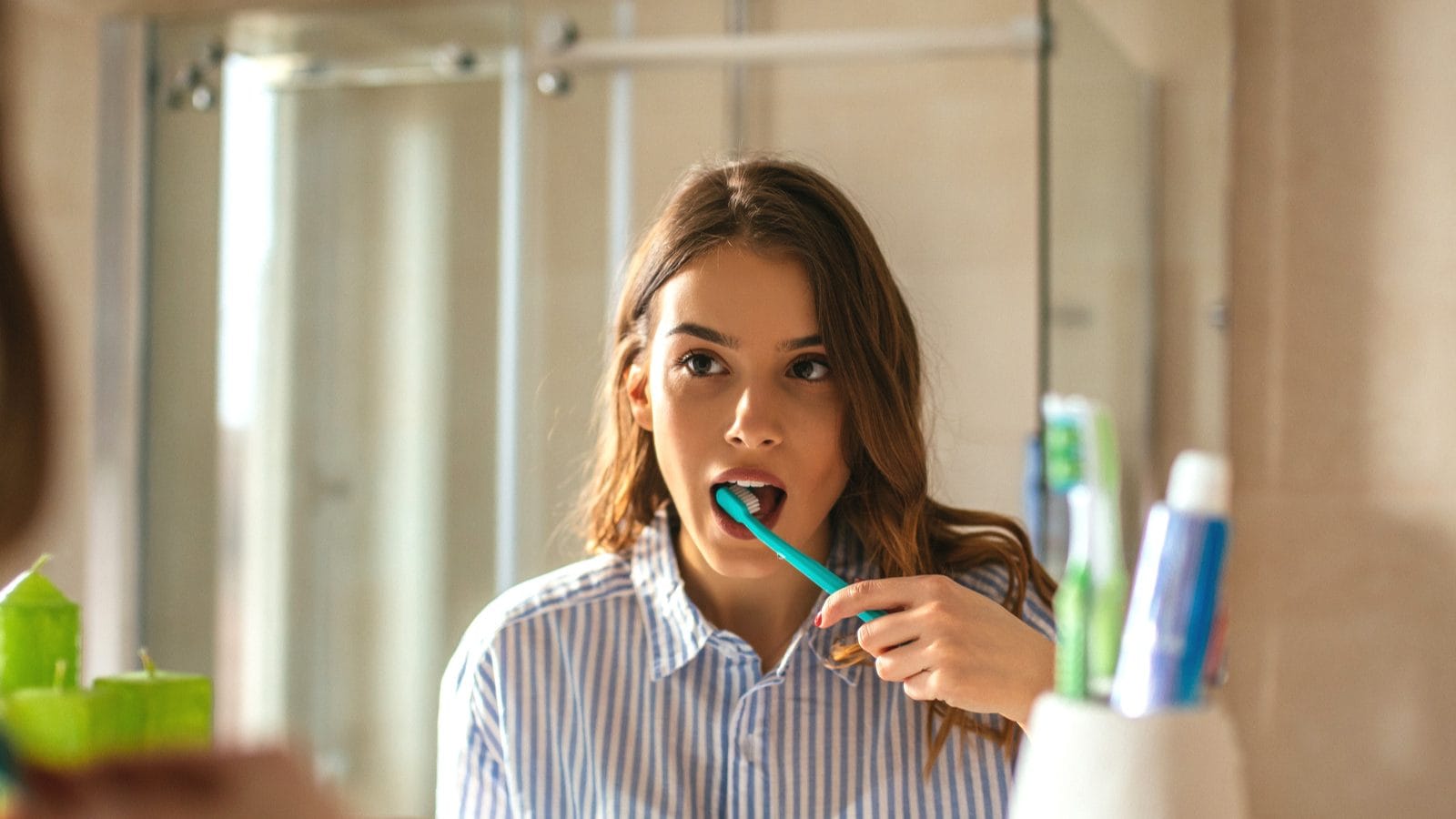 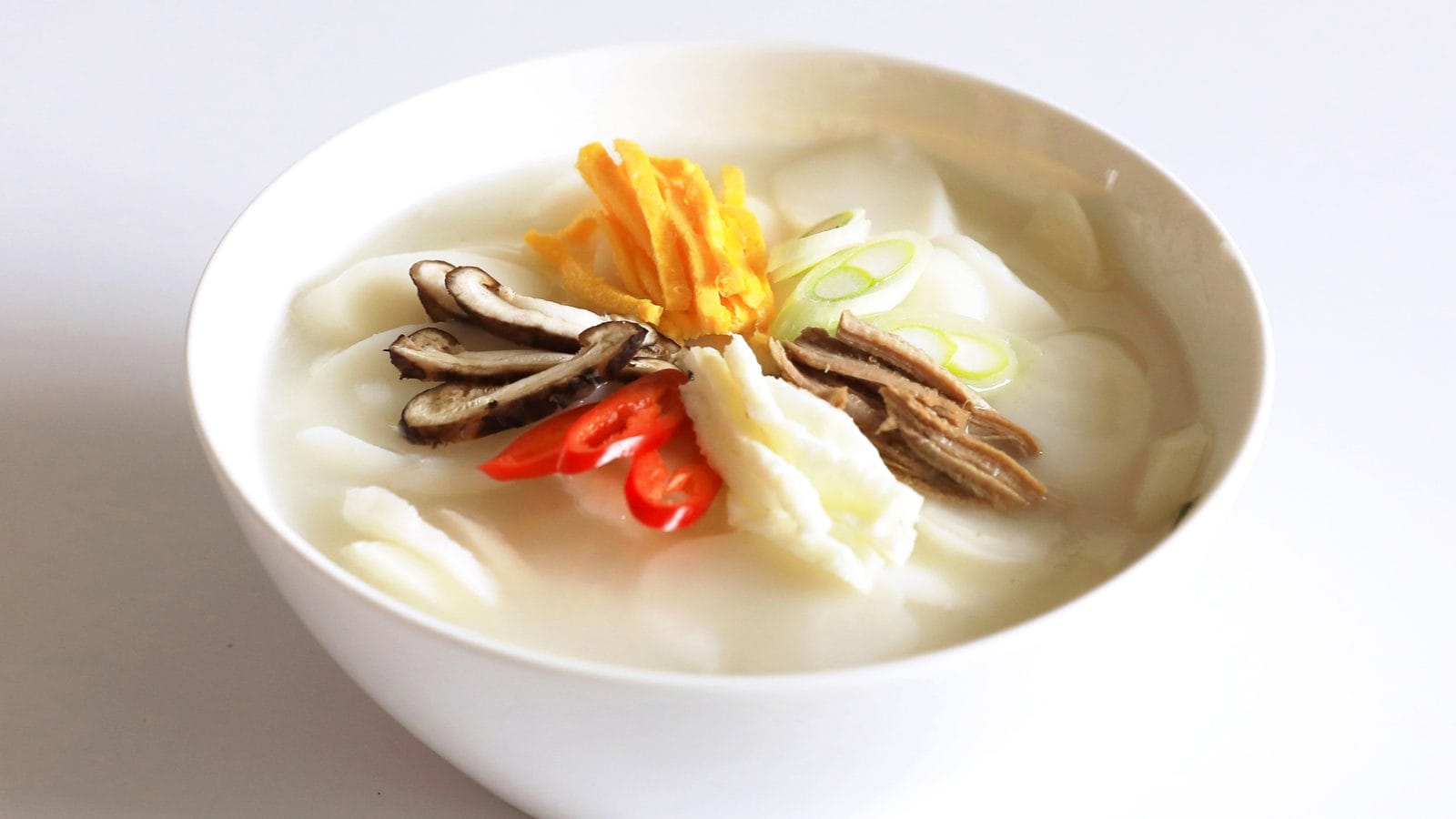 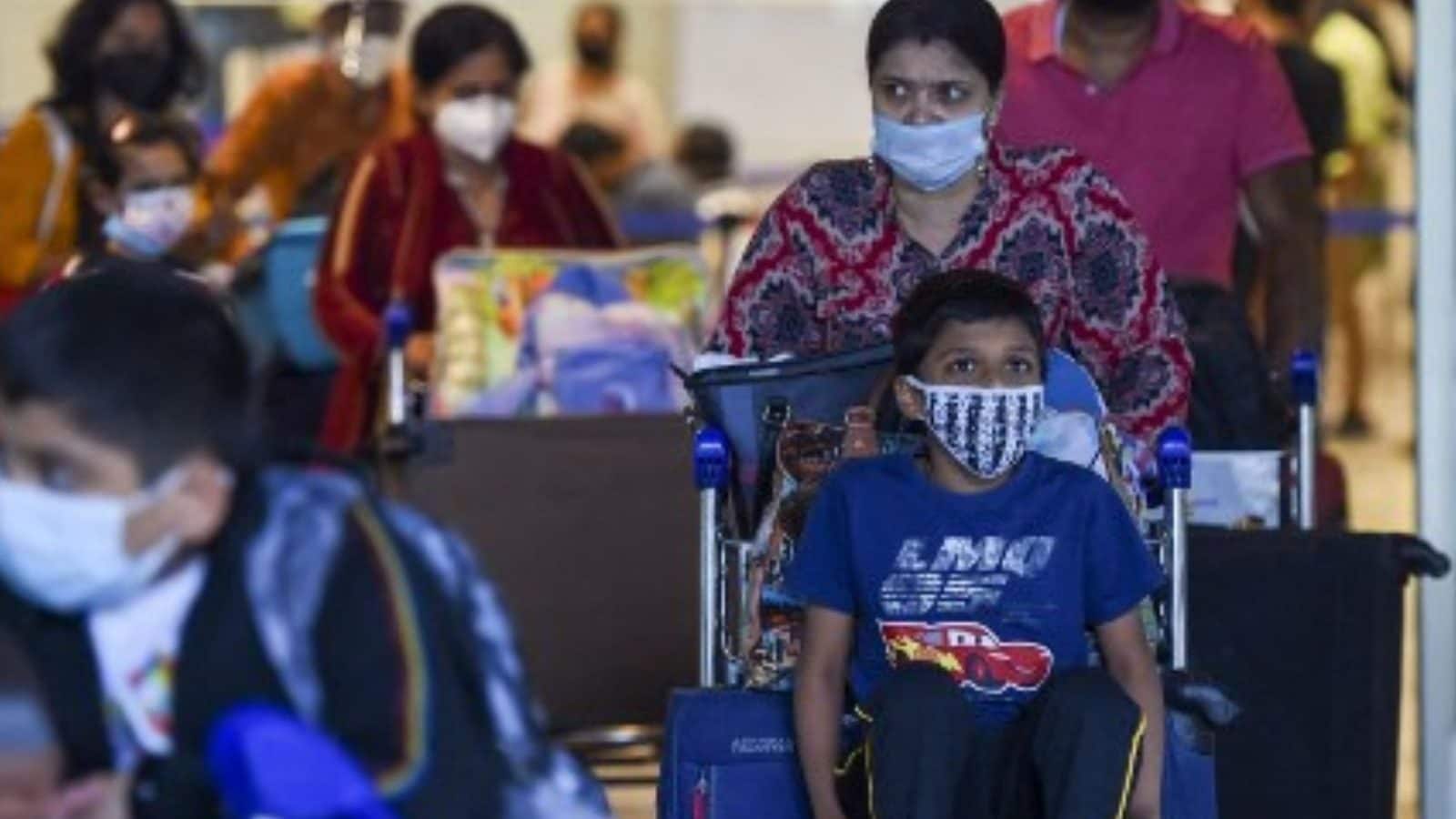