https://www.videosprofitnetwork.com/watch.xml?key=b7c06be31e04c258b8ee9abba5a8667a
New York, A new study suggests that a novel technique to measure the age of male sperm has the potential to predict the success and time it takes to become pregnant.

According to a newly published study by researchers at the Wayne State University, sperm epigenetic aging is the biological, rather than the chronological, aging of sperm.

The study found a 17 per cent lower cumulative probability of pregnancy after 12 months for couples with male partners in older compared to younger sperm epigenetic aging categories.

“Chronological age is a significant determinant of reproductive capacity and success among couples attempting pregnancy, but chronological age does not encapsulate the cumulative genetic and external, environmental conditions, factors, and thus it serves as a proxy measure of the ‘true’ biological age of cells,” said researcher J. Richard Pilsner from the varsity.

“Semen quality outcomes utilising World Health Organisation guidelines have been used to assess male infertility for decades, but they remain poor predictors of reproductive outcomes. Thus, the ability to capture the biological age of sperm may provide a novel platform to better assess the male contribution to reproductive success, especially among infertile couples,” Pilsner added.

For the study, published in the journal Human Reproduction, the team involved 379 male partners of couples who discontinued the use of contraception to become pregnant.

The results indicated that higher sperm epigenetic aging is associated with a longer time to become pregnant in couples not assisted by fertility treatment, and among couples that achieved pregnancy, with shorter gestation. 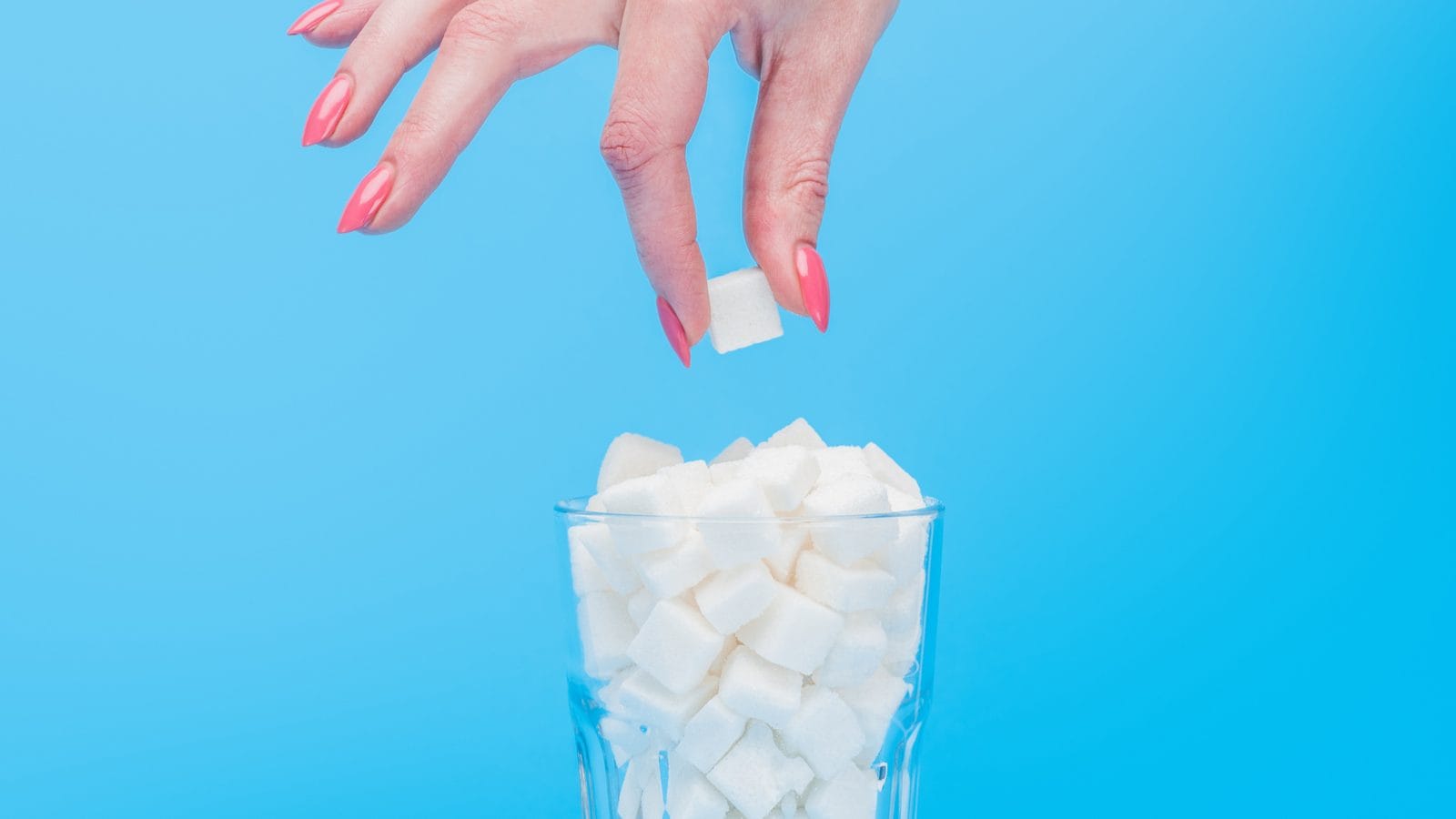