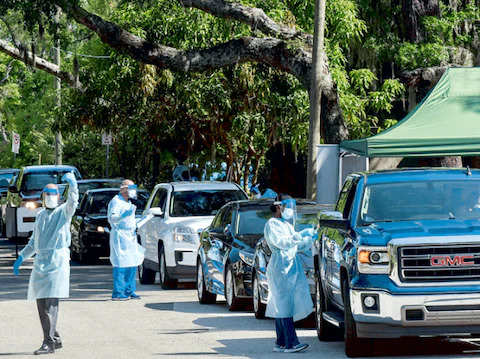 https://www.videosprofitnetwork.com/watch.xml?key=b7c06be31e04c258b8ee9abba5a8667a
Wellington, New Zealand reported its first case of Omicron BA.5 variant at the border, said the Ministry of Health in a statement on Sunday.

A person who has travelled from South Africa to New Zealand has been confirmed as having the BA.5 variant of Omicron, reports Xinhua news agency.

This is the first known detection of the variant in New Zealand.

According to the Ministry, this follows the detection of BA.4 on May 1, also in a person who had travelled from South Africa.

It can take weeks or months to assess the severity of each new variant or sub-variant, so the Ministry of Health will continue to monitor the emerging evidence closely.

Microbiologist Associate Professor Siouxsie Wiles from the University of Auckland was worried about “all versions of Omicron around” and “variants of the virus we don’t yet know about but are almost certainly out there evolving away”.

“One big problem with the ‘getting back to normal’ phase that most countries have adopted is putting immunocompromised people at high risk of infection. While this is dangerous for their health, it can also be really bad for everyone else,” Wiles told local media.

New Zealand is currently under the orange settings of the Covid-19 Protection Framework, where there is no limit for gatherings.

“If we look at Omicron now, its severity is very similar to the original Covid-19 virus that we saw for a whole year, and it’s still about 10 times more dangerous than influenza for unimmunized people,” said Baker.

According to the Mnistry, Sunday’s seven-day rolling average of community case numbers is 7,510, even a little bit higher than last the 7,414 reported cases on May 1.

“Unfortunately, we’re now seeing the (infection) rates in New Zealand plateauing out, and we’re seeing this, particularly in Auckland, because that was the first place to get a peak,” said Baker.

Immunologist Anna Brooks from the University of Auckland told local news that New Zealand is facing a huge number of long Covid-19 cases in the aftermath of Omicron.

Meanwhile, Prime Minister Jacinda Ardern has been in self-isolation after her fiancee Clarke Gayford tested positive for the virus.

Ardern announced the news on Sunday morning via social media.

Meanwhile, the country has reported 989,946 confirmed cases of Covid-19 since the beginning of the pandemic, with 810 deaths. 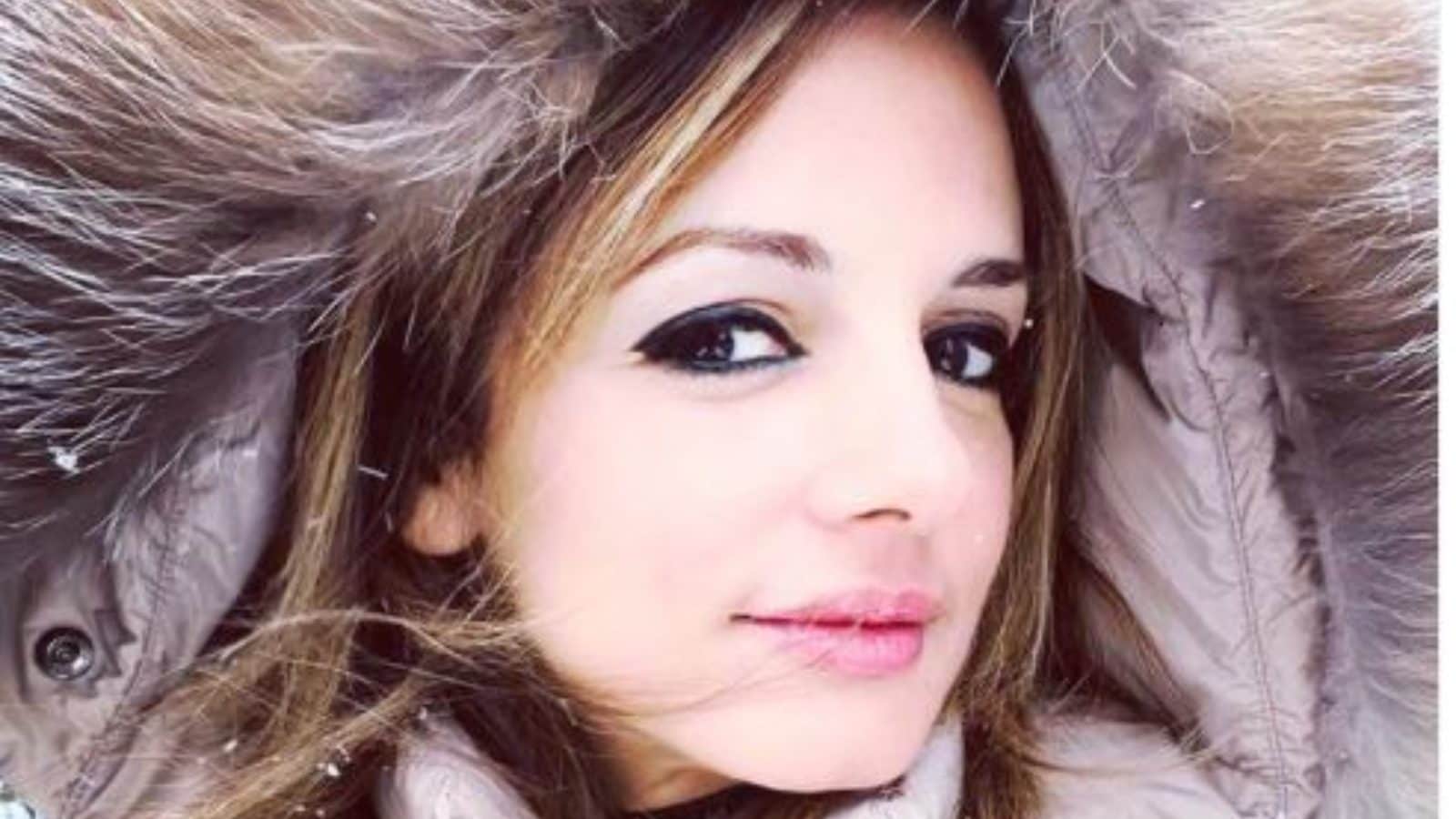 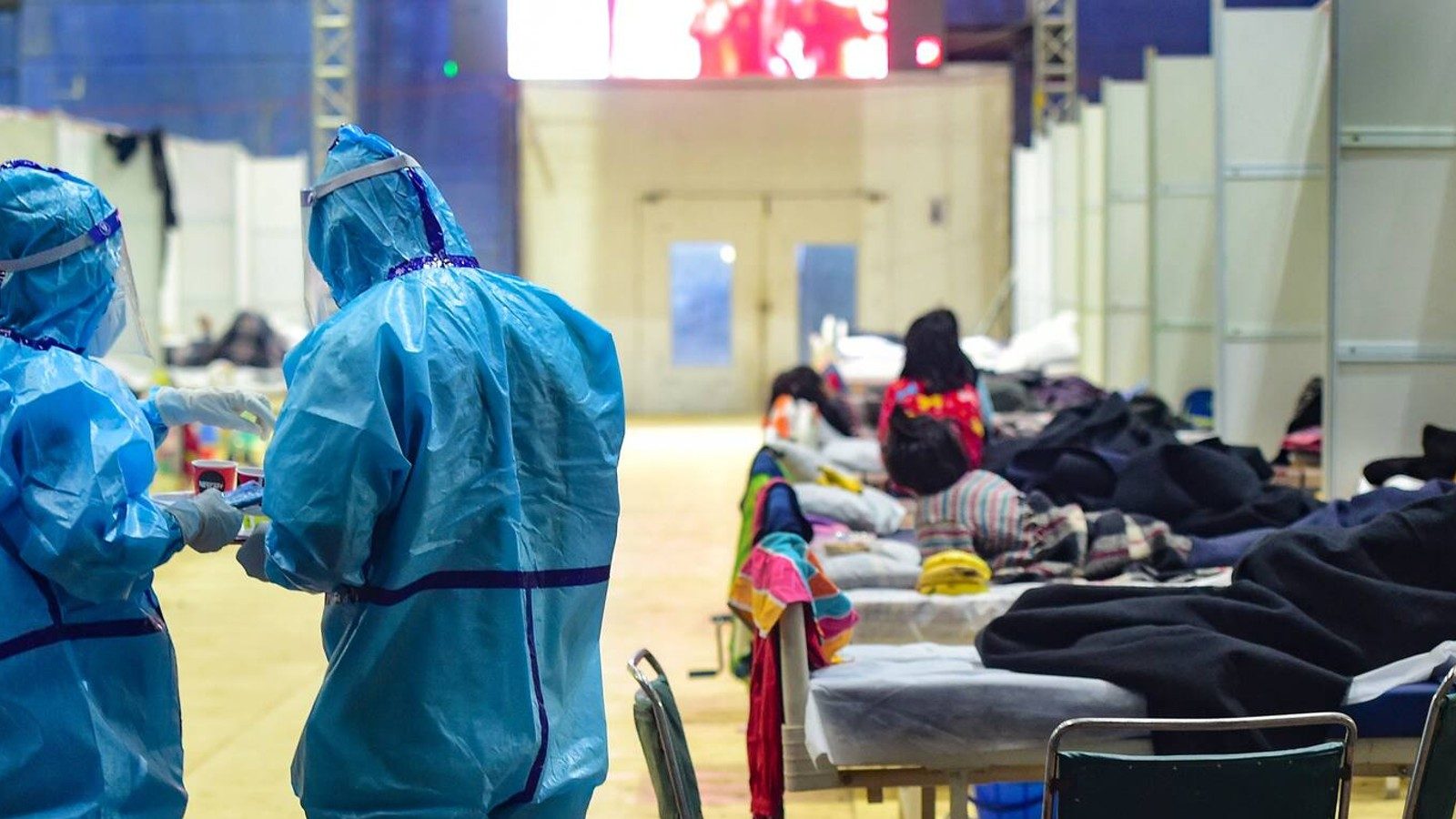