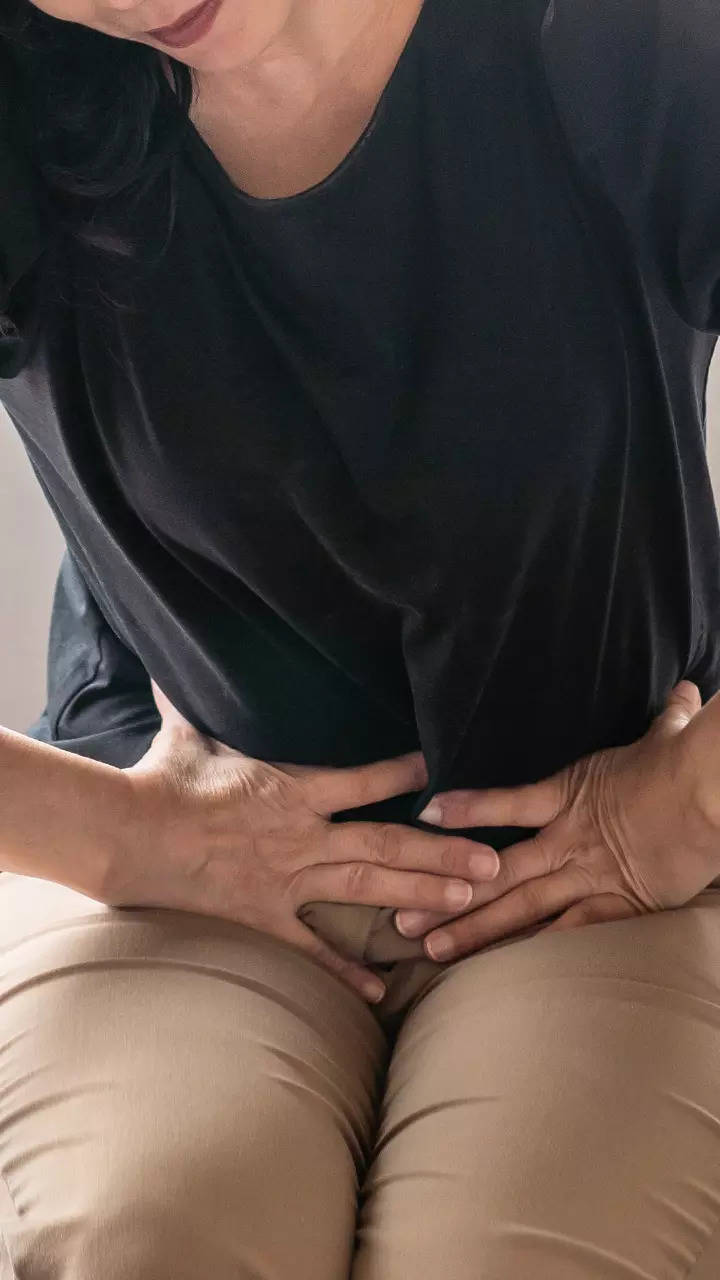 https://www.videosprofitnetwork.com/watch.xml?key=b7c06be31e04c258b8ee9abba5a8667a
Cleveland: A new study evaluates the effects of menopausal symptoms on the intensity of pain caused by temporomandibular disorder during menopause.

The findings of the research were published in the journal ‘Menopause” by The North American Menopause Society (NAMS).

The loss of estrogen during the menopause transition can cause a number of physical changes and health concerns–from thinning hair and atrophied vaginal mucous membranes to hot flashes and an increased risk for osteoporosis and cardiovascular disease.

It is estimated that 4.8 per cent of US adults (roughly 12 million people) have had pain in the region of the temporomandibular joint (near the jaw). Some estimates are as high as 15 per cent of US adults who have had at least one symptom of TMD, which is the second most common musculoskeletal pain (with low back pain being first). Women are twice as likely as men to develop TMD, which has led to theories that the disorder is influenced by hormone changes.

To date, there is limited literature about the prevalence of TMD during the menopause transition, although a 2018 study showed that TMD was more common and severe in premenopausal versus postmenopausal women. The results were not surprising because there are estrogen and progesterone receptors in the temporomandibular joint discs.

Both diminish with age and progression through the postmenopause phases. In addition, socioeconomic factors such as education and ethnicity also affect TMD symptoms in women during early postmenopause. These results suggest the value of evaluating women for TMD as they approach the menopause transition. 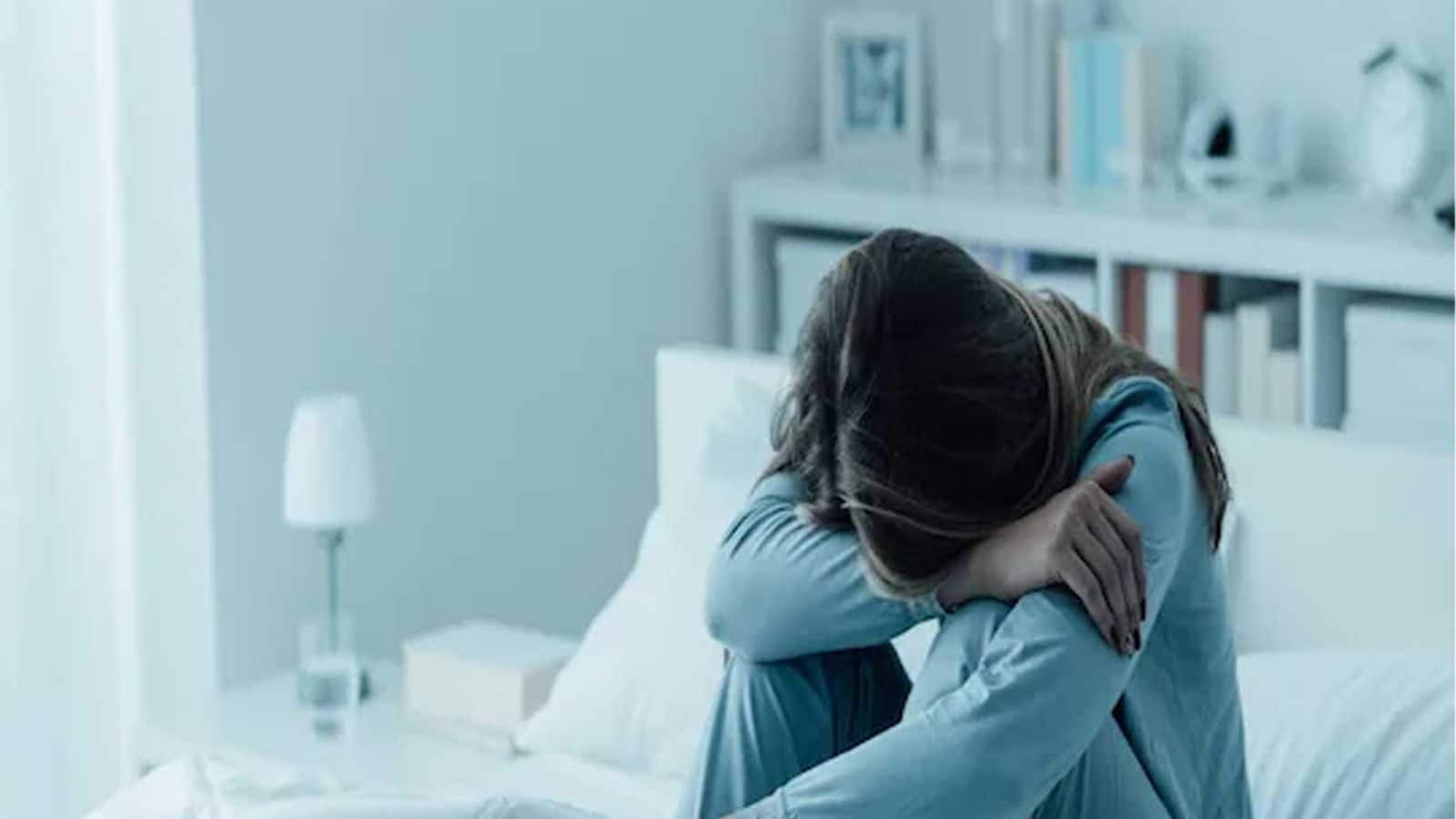