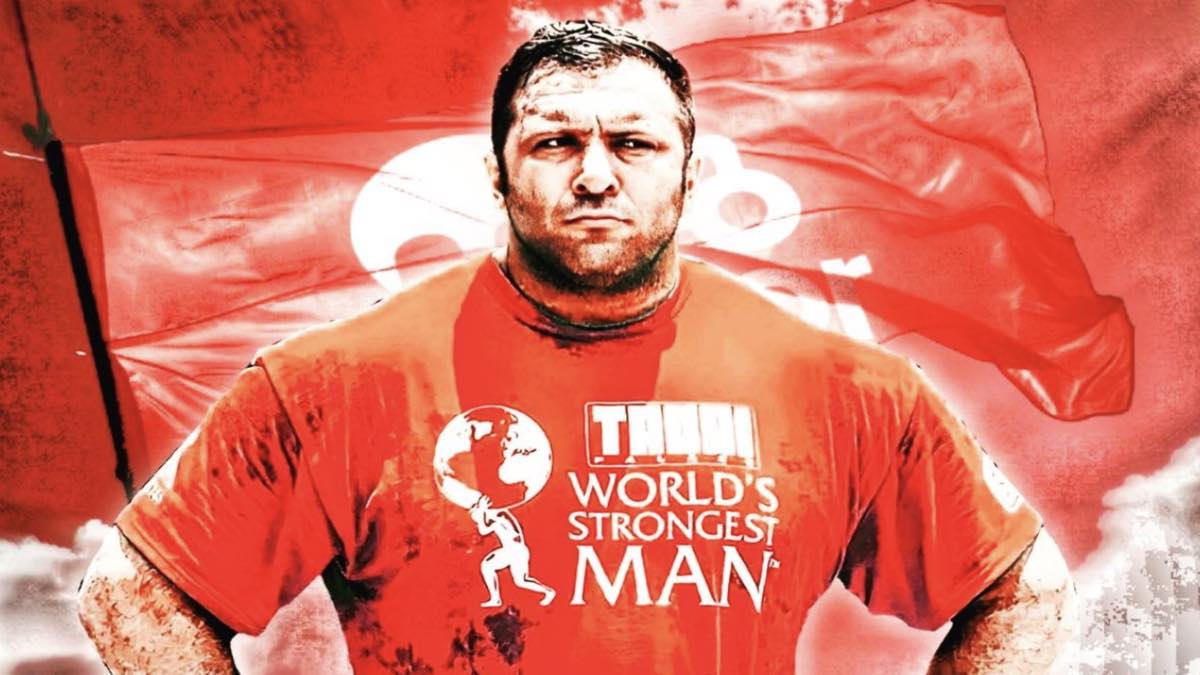 On May 5, 2022, the World’s Strongest Man (WSM) organization announced over their Instagram that Iranian strongman Peiman Maheripourehir will unfortunately not partake in the 2022 WSM on May 24-29, 2022, in Sacramento, California. Following the news of Maheripourehir’s withdrawal, Manuel Angulo was revealed as his replacement, rounding out the 30-person lineup.

Maheripourehir was last a fixture of the event during the 2018 WSM, and this year was to mark his return to the competition. According to an approximate translation of a since-removed story on Maheripourehir’s Instagram, he withdrew because of issues with his visa.

With Maheripourehir’s withdrawal, the 2022 WSM has now seen three separate dropouts in as many weeks. Mateusz Kieliszkowski stepped down in early April 2022, citing a leg ailment, while later that month, Rauno Heinla dealt with undisclosed complications following a staggering Silver Dollar deadlift.

As for Maheripourehir, his best-ever finish was a third-place result in the group heat during the 2017 WSM. The Iranian athlete had since grown increasingly stronger, notching a 492-kilogram (1,084-pound) deadlift in March 2021 — putting him on the verge of the highly exclusive 500-kilogram (1,102.3-pound) deadlift club. Alas, he’ll have to wait at least another year before putting some of his new power on display in a WSM again.

Strongman Manuel Angulo will take Maheripourehir’s place on the 2022 WSM roster. It will be the WSM debut for the 45-year-old Chilean athlete.

Here is the updated 2022 WSM lineup with Maheripourehir’s withdrawal:

While he might not be the biggest name on paper, Angulo will enter the 2022 WSM with high hopes. He most recently featured in an international competition during the 2021 Official Strongman Games while competing in the Master’s Men Over 40 division. Angulo missed the cut for that event’s finals, while the legendary Žydrūnas “Big Z” Savickas was the eventual winner.

In his WSM debut, Angulo faces tall odds amidst a stacked field. Some of the more notable names include defending champion Tom Stoltman, 2020 victor Oleksii Novikov, 2019 champ Martin Licis, and four-time winner Brian Shaw. An underdog like Trey Mitchell could also surprise the top contenders. All that said, it’s undoubtedly an excellent development for Angulo, who will assuredly try to make some noise.

The Best Beauty Tips These Editors Are Taking Into 2022 Fitness 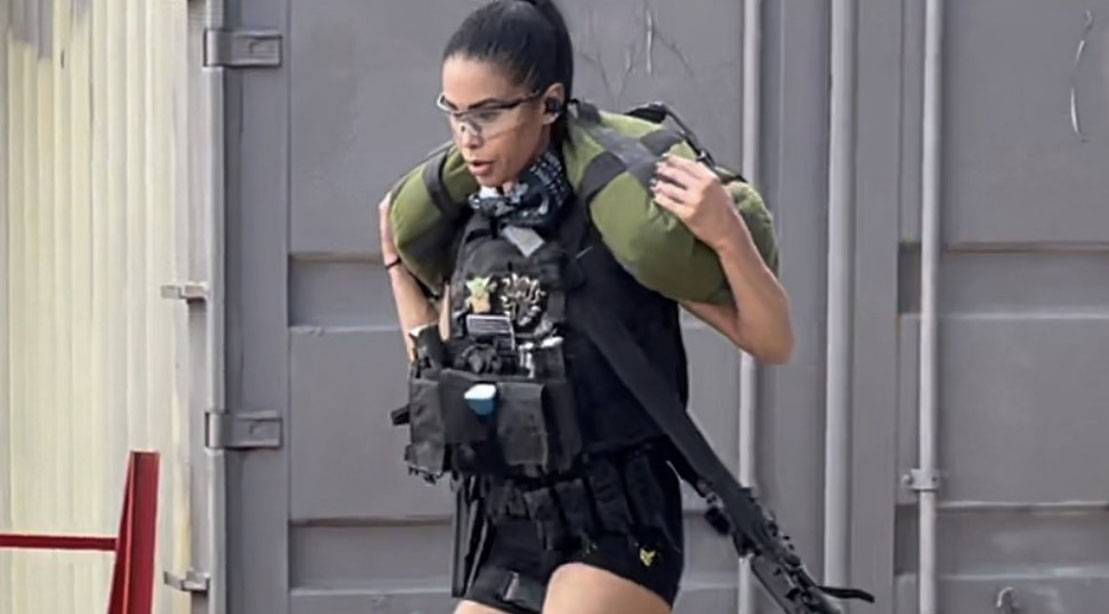 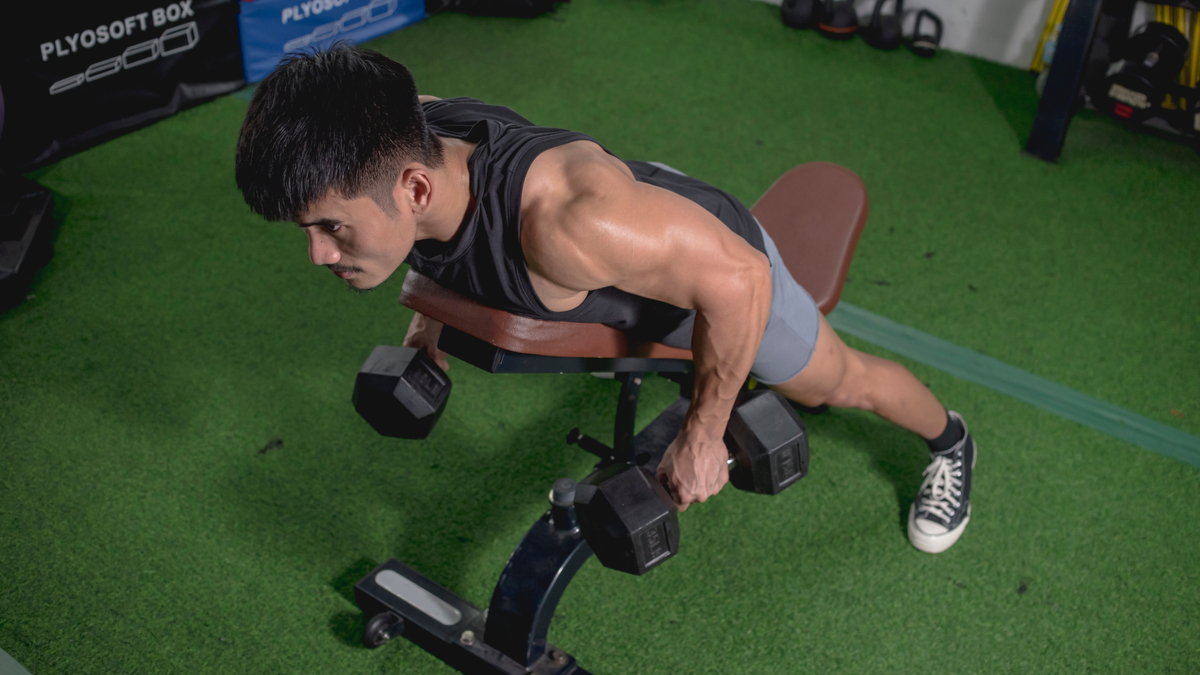 The Best Back Workouts for More Muscle, for Strength, for Beginners, and More Fitness
The Heart Of It: Whole Body Health Fitness
How To Grow & Care For It In Your Home Fitness