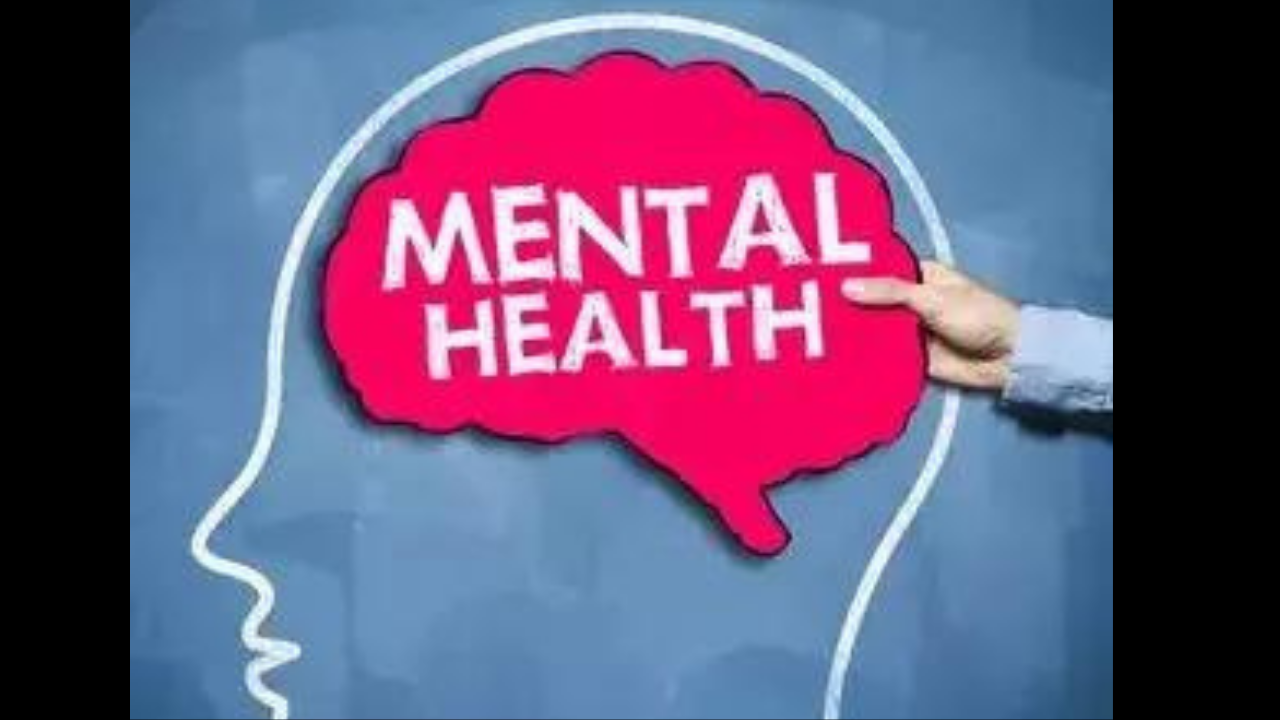 https://www.videosprofitnetwork.com/watch.xml?key=b7c06be31e04c258b8ee9abba5a8667a
Meerut: The Covid pandemic and its containment measures have severely reduced incomes, food security and affected female mental health in rural India, as per the findings of a study conducted by researchers from California, Pennsylvania and Chicago universities. Further, women having daughters suffered more from depression and anxiety and so did the women who lived in female-led households.

The study titled ‘Women’s well-being during a pandemic and its containment’, has been published in the recent volume of Journal of Development Economics published by science direct.

The same set of households were first interviewed in 2019 and then again in mid-2020. And the researchers concluded that among women, there was a 38% increase in depression (compared to pre-Covid days), 73% increase in exhaustion and 44% in anxiety. The study also suggested that a household head’s monthly income fell from Rs 8,625 in a pre-Covid month to Rs 3,584 during Covid — a decline of about 50% on an average. Gaurav Khanna, assistant professor of economics at the School of Global Policy and Strategy at UC San Diego, told TOI that the survey was conducted when India was witnessing between 50,000 and 70,000 new Covid cases per day.

“The pandemic brought a dual crisis. First, the disease and then containment policies designed to mitigate it. In our study, we find that the pandemic is associated with drastic income losses and decrease in food security, as well as decline in female mental health and well-being,” Khanna said.

As the study was carried out in mid-2020, the time when India had done away with complete lockdown, but had containment zones in which such measures were still imposed, it gave researchers an opportunity to leverage meaningful variation in lockdown policies and assess containment’s relationship with mental health and other measures of well-being. Khanna added: “The study showed that negative food security and mental health impact of the pandemic are exacerbated in areas with more containment.” In another part of the study, researchers examined the relationship between aggregate Covid shock and pre-existing vulnerability of women. “In cases of women with a daughter, she is 9 percentage points (pp) more likely to have worsening feelings of depression and 10 pp more likely to have worsening exhaustion,” said the researcher.

The researchers further claimed that without expanded social insurance, lockdown policies could severely affect the well-being of women in low-income countries. They maintained that India’s Covid cases skyrocketed six to eight times higher than what it was in mid-2020, resulting in more containment policies. “Our results suggest that when such policies are instituted, they should be complemented with targeted aid with particular attention to the well-being of the most vulnerable,” he added.