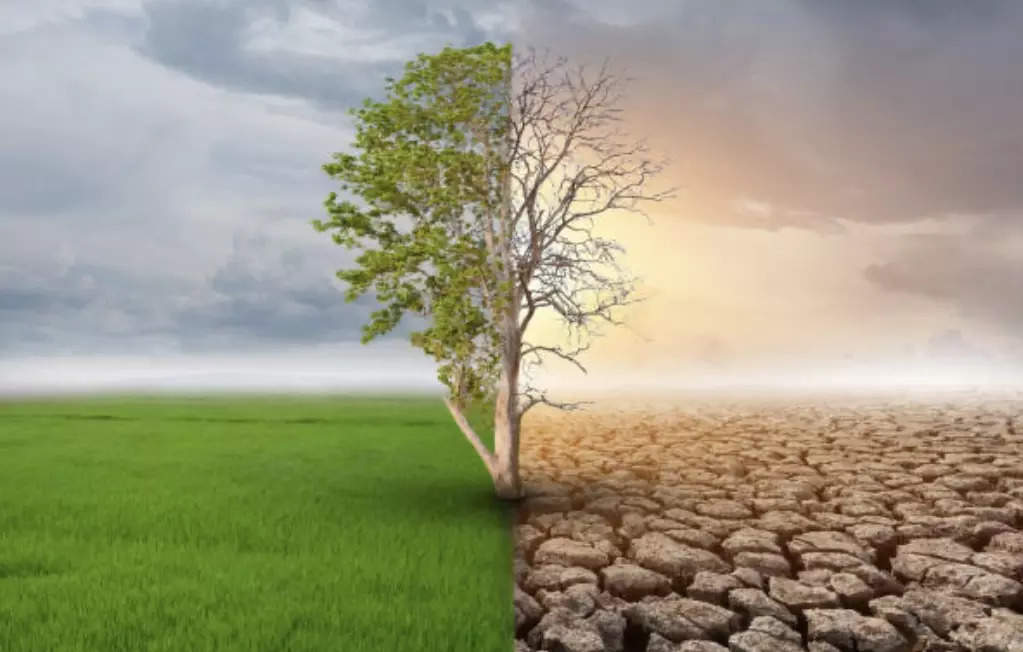 https://www.videosprofitnetwork.com/watch.xml?key=b7c06be31e04c258b8ee9abba5a8667a
Augusta: According to a new study by Georgetown University Medical Center, the rising temperature of Earth due to massive climate change will lead to the forcible relocation of wild animals towards the region with the large human population. This change can drastically increase the risk of a viral jump to humans that could lead to the rise of the next pandemic.

This link between climate change and viral transmission is described by an international research team led by scientists at Georgetown University and is published on April 28 in Nature.

In their study, the scientists conducted the first comprehensive assessment of how climate change will restructure the global mammalian virome. The work focuses on geographic range shifts — the journeys that species will undertake as they follow their habitats into new areas. As they encounter other mammals for the first time, the study projects they will share thousands of viruses.

They say these shifts bring greater opportunities for viruses like Ebola or coronaviruses to emerge in new areas, making them harder to track, and into new types of animals, making it easier for viruses to jump across a “stepping stone” species into humans.

“The closest analogy is the risks we see in the wildlife trade,” says the study’s lead author Colin Carlson, PhD, an assistant research professor at the Center for Global Health Science and Security at Georgetown University Medical Center. “We worry about markets because bringing unhealthy animals together in unnatural combinations creates opportunities for this stepwise process of emergence — like how SARS jumped from bats to civets, then civets to people. But markets aren’t special anymore; in a changing climate, that kind of process will be the reality in nature just about everywhere.”

Of concern is that animal habitats will move disproportionately in the same places as human settlements, creating new hotspots of spillover risk. Much of this process may already be underway in today’s 1.2 degrees warmer world, and efforts to reduce greenhouse gas emissions may not stop these events from unfolding.

An additional important finding is an impact rising temperatures will have on bats, which account for the majority of novel viral sharing. Their ability to fly will allow them to travel long distances, and share the most viruses. Because of their central role in viral emergence, the greatest impacts are projected in southeast Asia, a global hotspot of bat diversity.

“At every step,” said Carlson, “our simulations have taken us by surprise. We’ve spent years double-checking those results, with different data and different assumptions, but the models always lead us to these conclusions. It’s a stunning example of just how well we can predict the future if we try.”

As viruses start to jump between host species at unprecedented rates, the authors say that the impacts on conservation and human health could be stunning.

“This mechanism adds yet another layer to how climate change will threaten human and animal health,” says the study’s co-lead author Gregory Albery, PhD, a postdoctoral fellow in the Department of Biology at the Georgetown University College of Arts and Sciences.

“It’s unclear exactly how these new viruses might affect the species involved, but many of them will likely translate to new conservation risks and fuel the emergence of novel outbreaks in humans.”

“When a Brazilian free-tailed bat makes it to Appalachia, we should be invested in knowing what viruses are tagging along,” says Carlson. “Trying to spot these host jumps in real-time is the only way we’ll be able to prevent this process from leading to more spillovers and more pandemics.”

“We’re closer to predicting and preventing the next pandemic than ever,” says Carlson. “This is a big step towards prediction — now we have to start working on the harder half of the problem.”

“The COVID-19 pandemic, and the previous spread of SARS, Ebola, and Zika, show how a virus jumping from animals to humans can have massive effects. To predict their jump to humans, we need to know about their spread among other animals,” said Sam Scheiner, a program director with the U.S. National Science Foundation (NSF), which funded the research. “This research shows how animal movements and interactions due to a warming climate might increase the number of viruses jumping between species.”

The authors report having no personal financial interests related to the study.

The research described is supported in part by a National Science Foundation (NSF) Biology Integration Institutes (BII) grant (BII 2021909), to the Viral Emergence Research Initiative (Verena). Verena, co-founded by Carlson and Albery, curates the largest ecosystem of open data in viral ecology and builds tools to help predict which viruses could infect humans, which animals host them, and where they could someday emerge. NSF BII grants support diverse and collaborative teams of researchers investigating questions that span multiple disciplines within and beyond biology.