A potent bioactive found in black tea, green tea, and certain types of mushrooms, L-theanine works synergistically with caffeine to promote focus, energy, and concentration.* It also promotes a calming effect and overall mood support—a “focused zen,” if you will.*

I discovered L-theanine’s effects when I moved to Hawaii and started drinking matcha. While I’ve grown to love the earthy, umami flavor of matcha, it wasn’t the taste that won me over. Thanks to L-theanine, I enjoyed all the focus and concentration benefits of the caffeine in matcha without any of the jitters or the dreaded caffeine crash I knew all too well in my coffee-drinking days.

I had stumbled upon a whole new world of opportunities. While L-theanine is often associated with matcha and other green teas, some smart nootropic supplements (i.e., supplements that promote cognitive function) also include this naturally occurring compound in their formulas to soothe the central nervous system and support brain performance.* When paired with caffeine, the synergistic cognitive effects are unparalleled, something I have experienced firsthand.*

According to studies published in Nutritional Neuroscience, I’m not the only one who’s felt the cognitive benefits of this dynamic duo. A 2008 study showed that when combined, L-theanine and caffeine helped folks tackle cognitively demanding tasks with speed and accuracy and made them less susceptible to distraction.* Similarly, a 2010 study found that the compounds also worked together to significantly enhance alertness and the ability to focus.*

With all these incredible benefits in the back of my mind, you can imagine my excitement when I discovered that mindbodygreen was launching a focus supplement with an array of nootropic botanicals that included this strategic duo: plant-origin caffeine and the bioactive L-theanine. 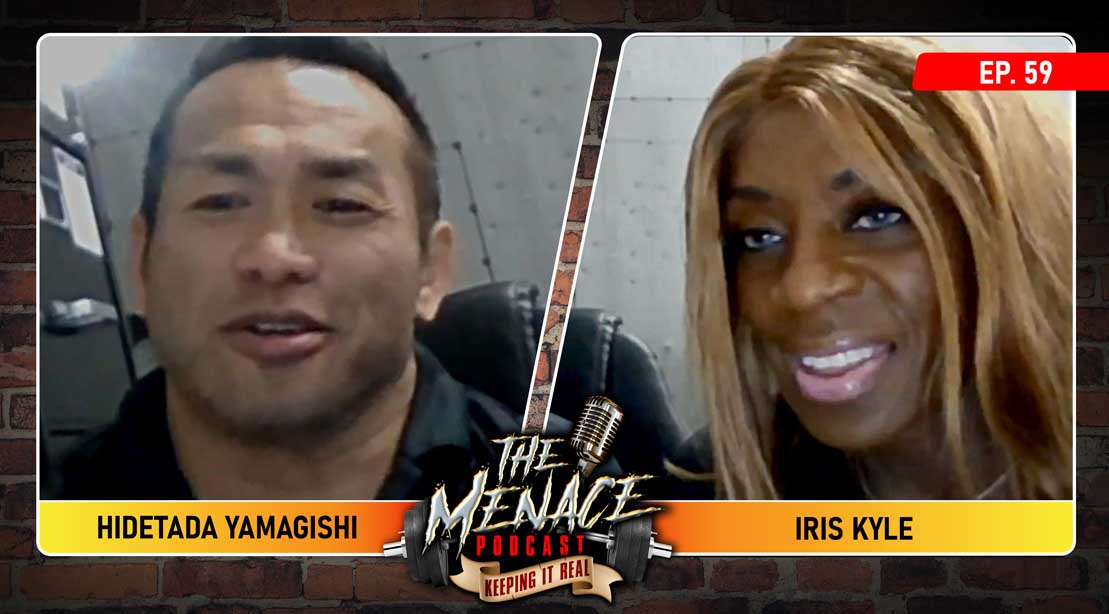 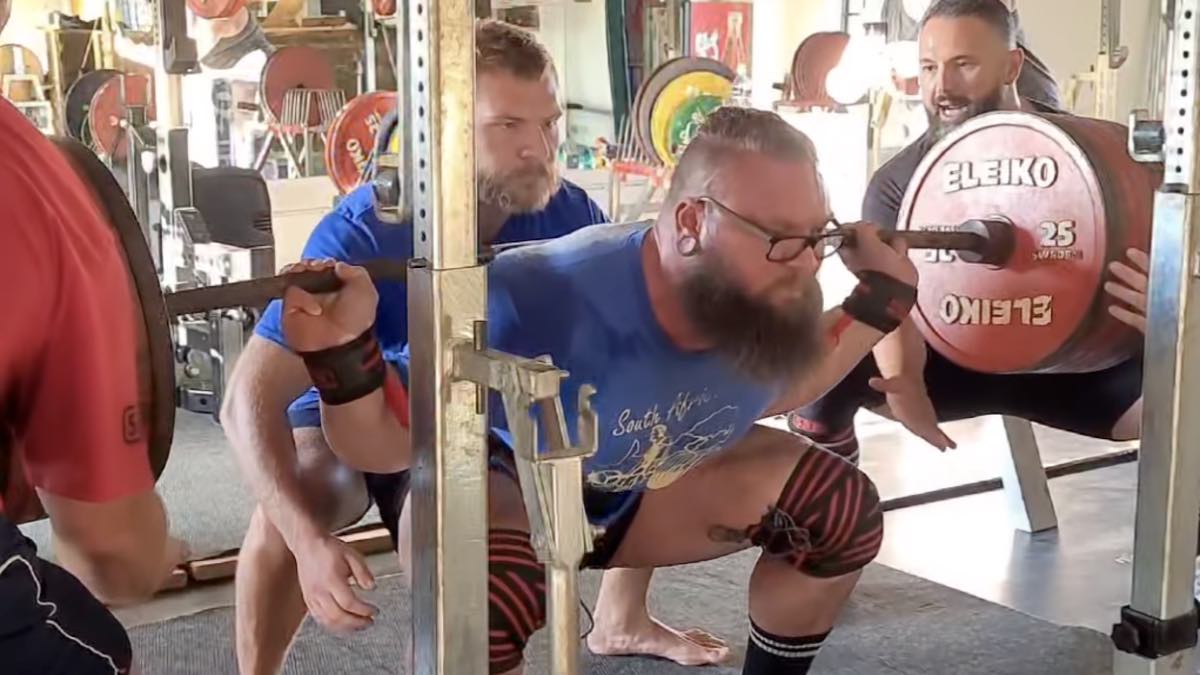 The Positive Effect of Foods on Keratin Levels- HealthifyMe Fitness

What Is a Low Impact Workout? Fitness