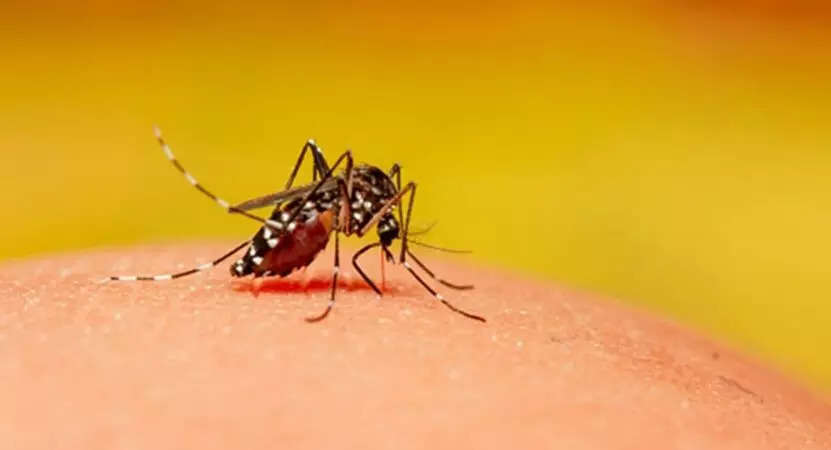 EEEV, WEEV and VEEV are spread to humans through the bites of infected mosquitoes.

Infections from these diseases in humans are rare but can lead to flu-like symptoms and, in some cases, severe neurological damage or death.

However, under certain laboratory conditions, the viruses can transmit through the air by aerosol droplets and cause infection in humans and are therefore classified as priority pathogens, potential biological agents that pose a risk to national security and public health.

NIAID Director Anthony Fauci, and team have highlighted the possible utility of a vaccine for EEEV for people at high occupational risk of contracting the disease, including members of the military and laboratory workers.

According to researchers, horses are also susceptible to infection, but horses cannot transmit the viruses directly to humans.

The viruses have caused recurrent, small outbreaks in North, Central and South America, including an EEEV outbreak in 2019 in the northeastern United States that led to 38 confirmed cases and 15 deaths.

In the study appearing in The Lancet Infectious Diseases, VRC researchers designed a virus-like particle (VLP) vaccine candidate (abbreviated WEVEE) that uses proteins from the outer shells of the EEE, WEE and VEE viruses to prompt an immune response. VLPs do not contain the genetic material that the viruses need to replicate inside cells, so VLPs cannot cause infection.

For the Phase 1 clinical trial, 30 healthy adult volunteers ages 18 to 50 years received varying doses of the WEVEE vaccine (6, 30 or 60 micrograms) by intramuscular injection.

Participants then returned to receive the same dose as a boost eight weeks later. Some participants also received a formulation of the experimental vaccine that contained an alum adjuvant added to increase immune responses.

The team reported that the vaccine was safe, well-tolerated and induced durable immune responses against all three viruses.

The highest neutralising antibody response was observed in participants who received the 30-microgram dose with adjuvant. The authors note that the findings support further clinical evaluation of the vaccine candidate.

NIAID has approved a commercialisation licence for the advanced development of the WEVEE vaccine candidate to the life sciences company Emergent BioSolutions in Maryland, US. 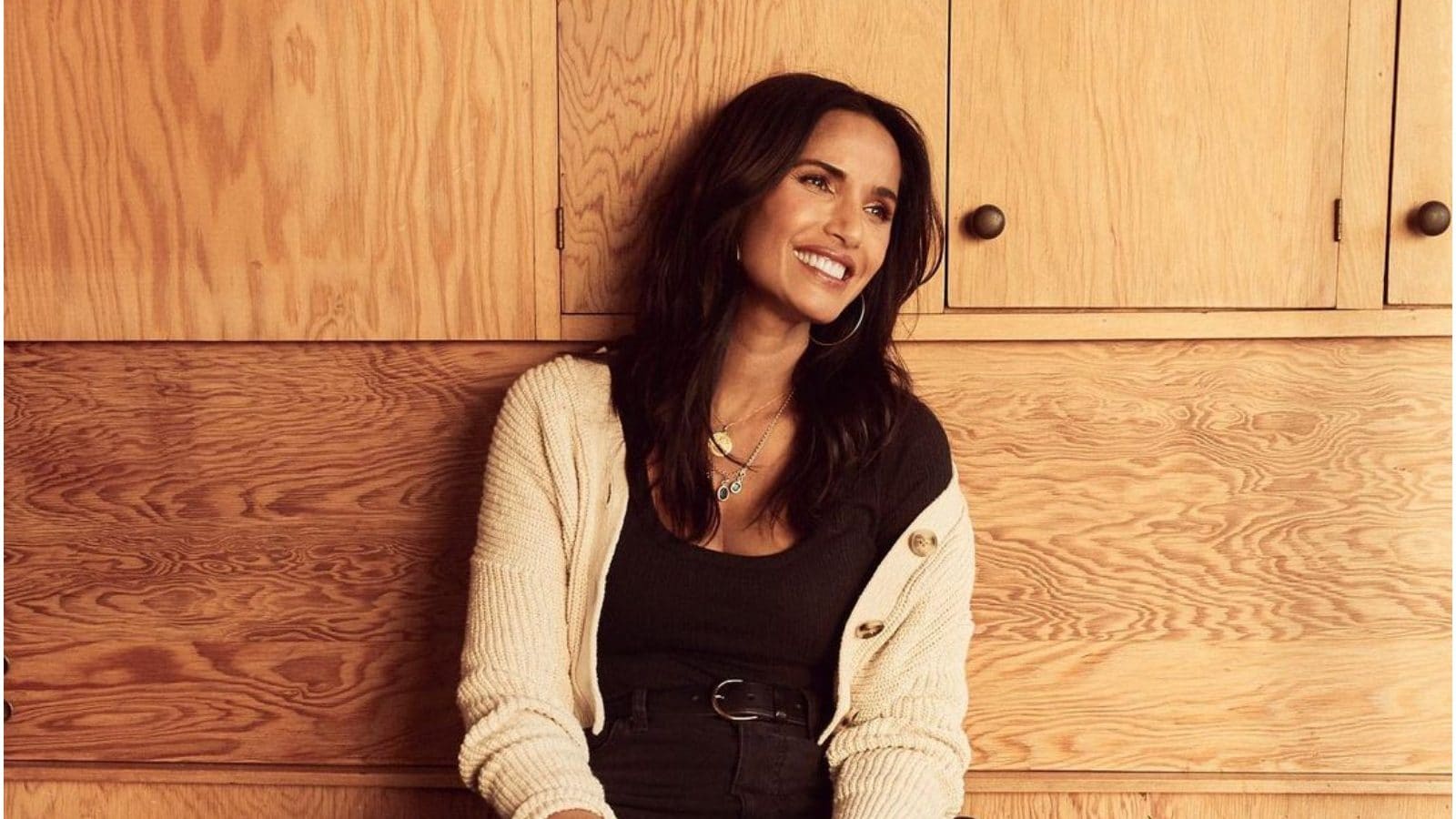