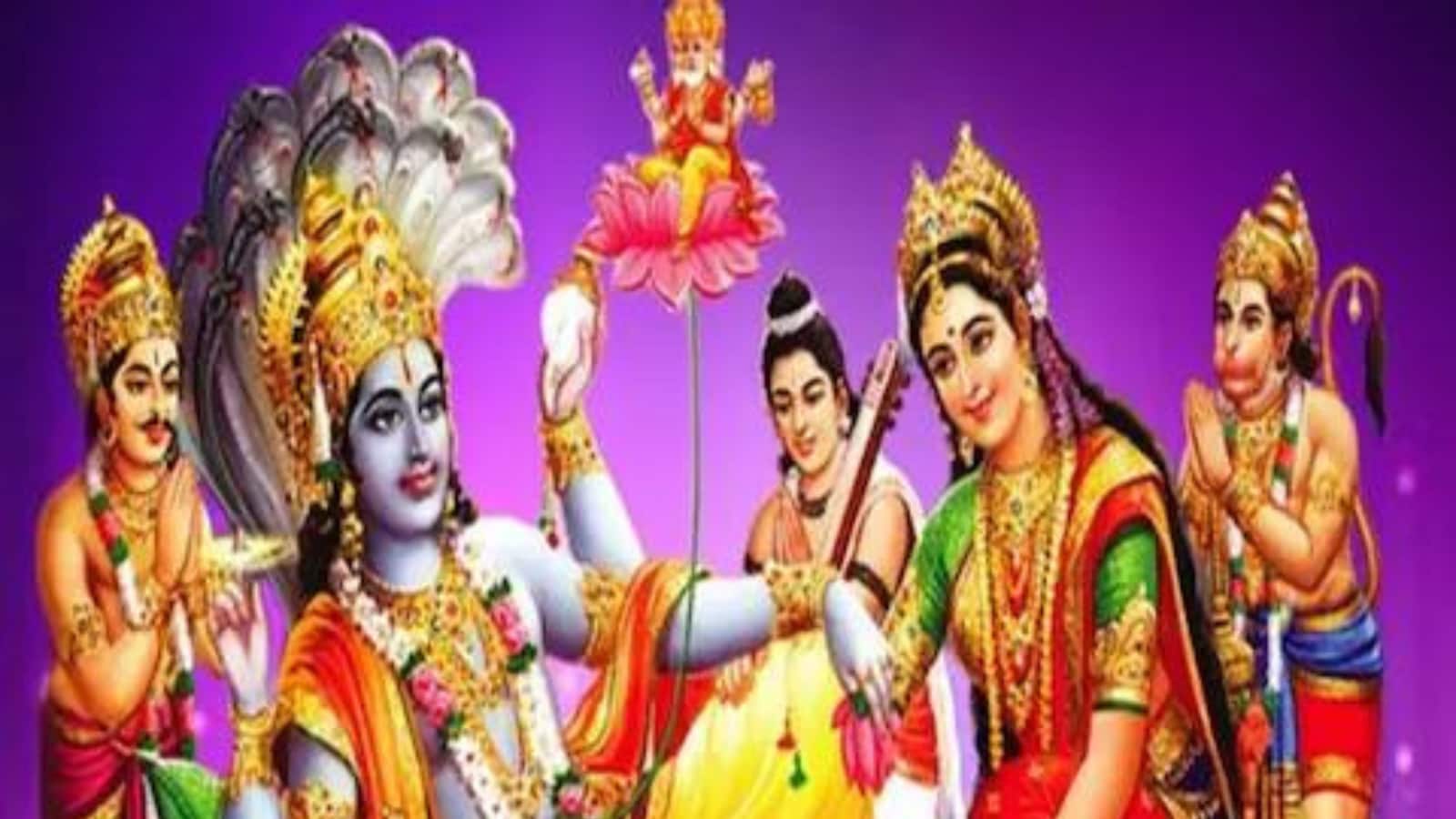 Ekadashi is one of the prominent days in the Hindu Calendar. On this day, people observe fast and pray to Lord Vishnu. This year, Shukla Paksha Ekadashi will be observed on May 12, and it is more special than any other Ekadashi Tithi.

During the Shukla Paksha Ekadashi of Vaishakha month, Hindu devotees pray to the feminine avatar of Lord Vishnu known as Mohini. Therefore, it is known as Mohini Ekadashi. It is believed that by observing Mohini Ekadashi fast, one gets freedom from sin and suffering. It is also said that by praying to Lord Vishnu on this day, a person attains salvation after death with the Lord’s wish.

Mohini Ekadashi is said to be an important day in Hindu mythology. According to beliefs, celebrating Mohini Ekadashi is a way to honour the balance of power of both males and females. The auspicious day also encourages everyone to break the gender stereotypes and take into account every gender as equal.

However, one question that often arises is, “why did Lord Vishnu take the feminine avatar despite being such a powerful lord?” There is a mythological tale that reveals the secret behind it.

During “Samudra Manthan” an urn full of nectar was churned out of the ocean. Various demons started capturing the ‘Amrit’ and taking it away from the gods to become immortal. The situation was so bad that Lord Vishnu got worried about the spread of the devil in the world. He came up with an interesting way to distract the demons. He took a feminine form, Mohini, which was highly attractive and anyone who looked at her got distracted from all the other things.

Mohini arrived at the place of “Samudra Manthan”, and seeing her, the demons were fascinated. They all lost their senses and couldn’t take their eyes off the beautiful woman. Taking advantage, Lord Vishnu persuaded the deities and the demons to drink the ‘Amrit’ one by one from her hands. Demons agreed and they gave the nectar urn to the Mohini form of Lord Vishnu.

Then, Lord Vishnu gave the ‘Amrit’ to deities first. During that time a demon took the form of God and joined the queue to get ‘Amrit’. However, he was recognised by ‘Surya’ and ‘Chandra’ God. Lord Vishnu took out his chakra and chopped the head of the demon from the body. As he already drank the ‘Amrit’, his body got divided into two but he survived. They, then, got the identity of ‘Rahu’ and ‘Ketu’.

The day on which Lord Vishnu assumed the form of Mohini was Ekadashi Tithi of Shukla Paksha of Vaishakha month. Therefore, the day is celebrated as Mohini Ekadashi. 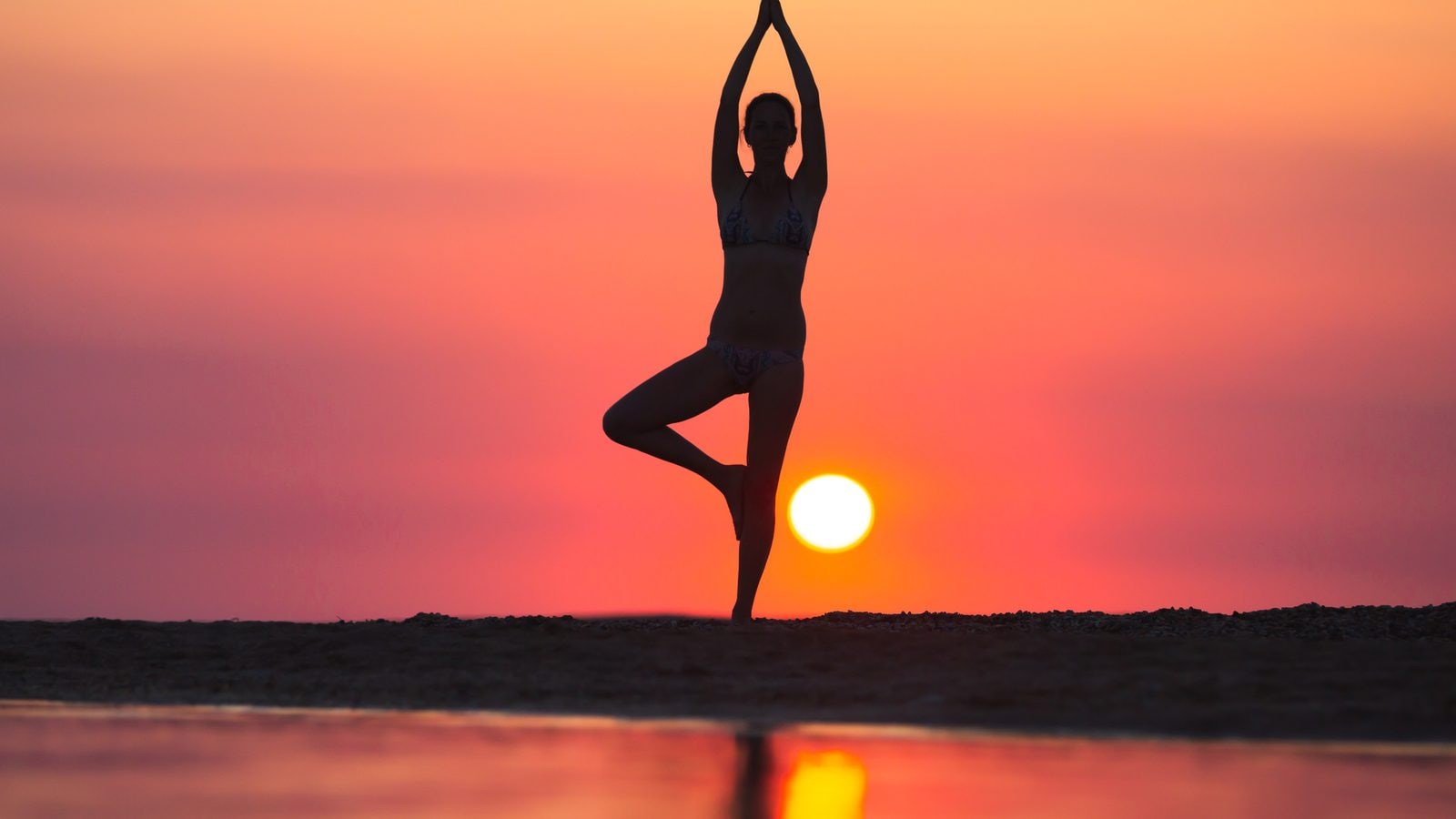 5 Yoga Poses that can be Performed Anywhere Trending news 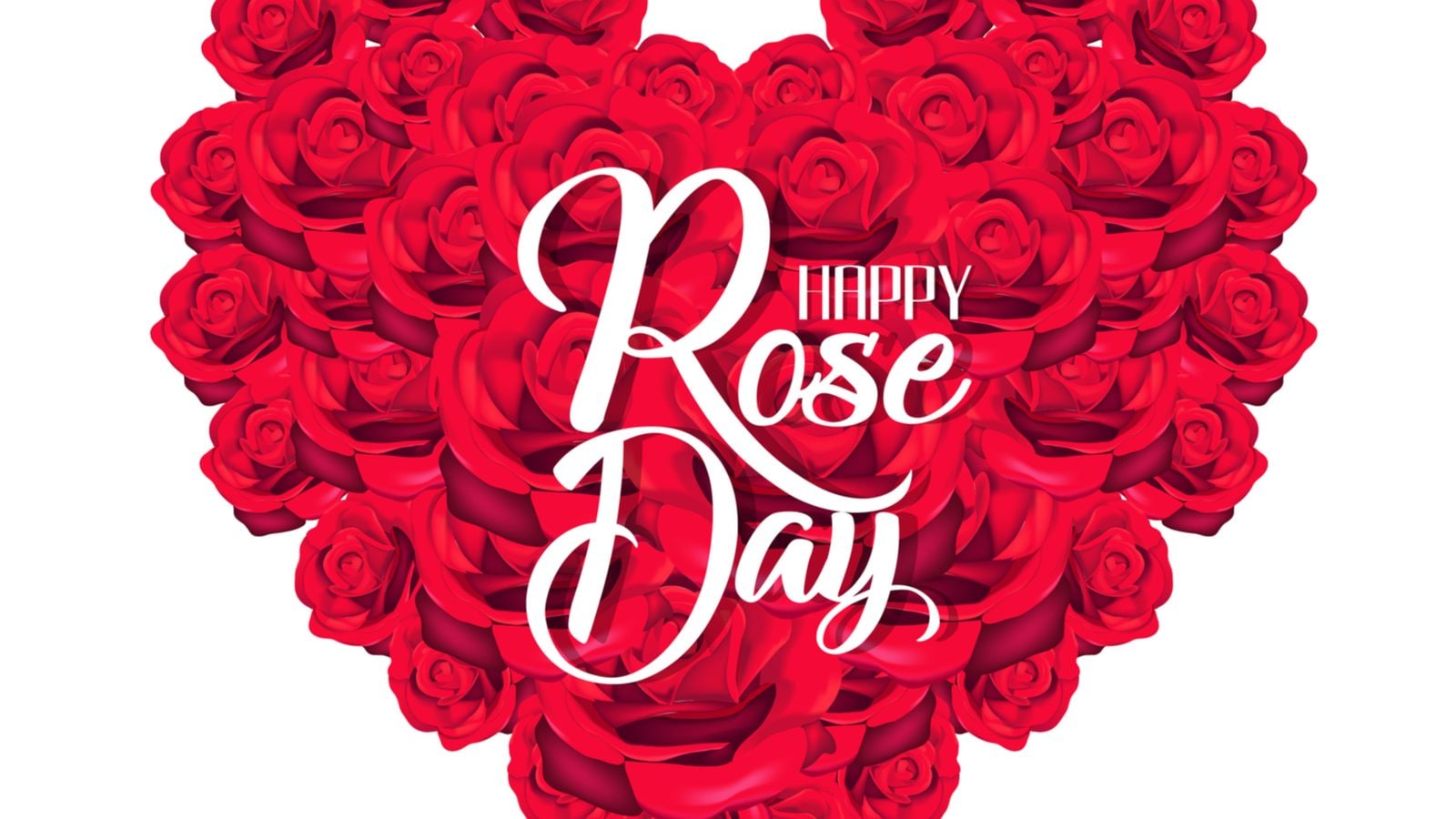 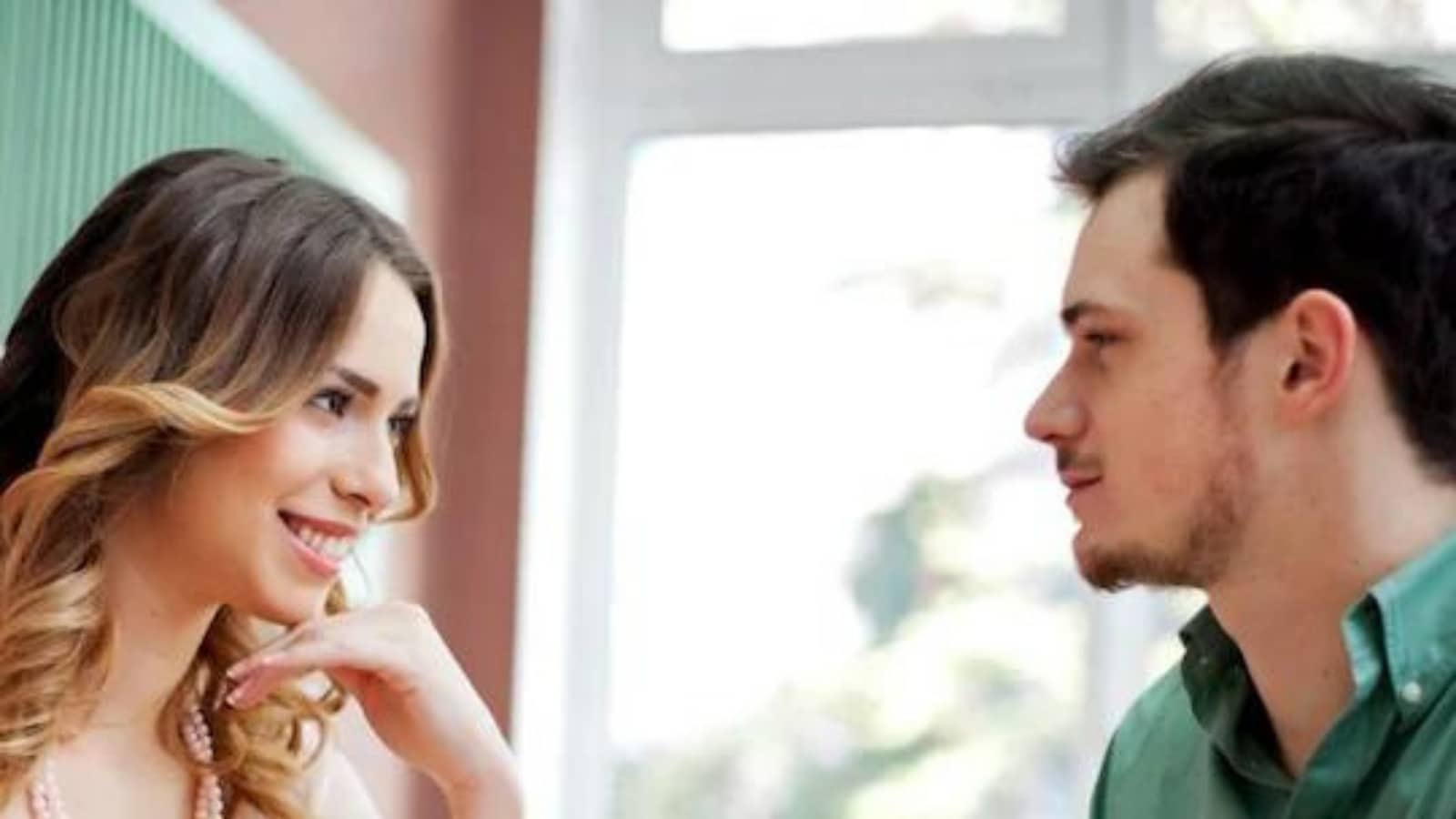 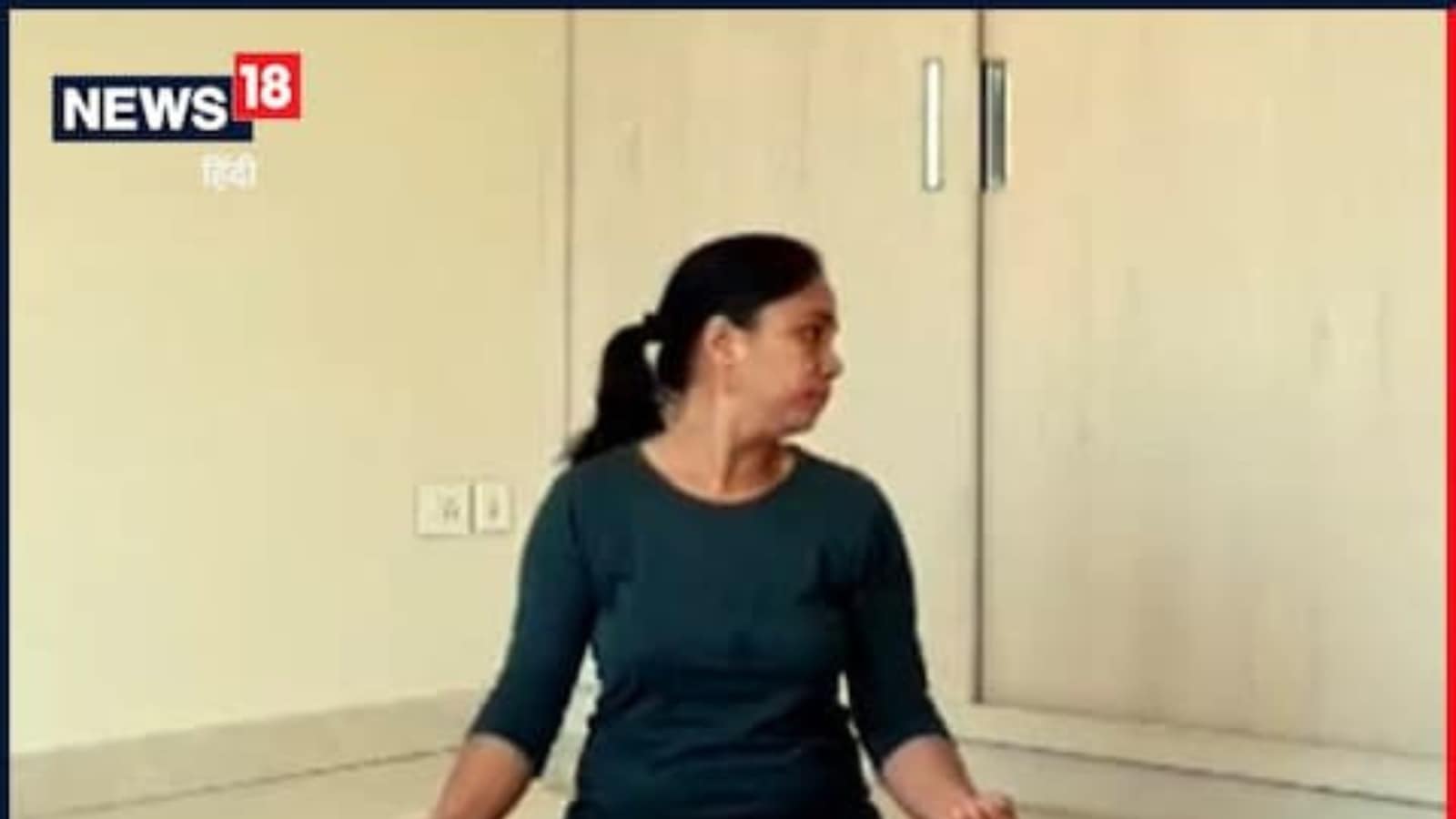