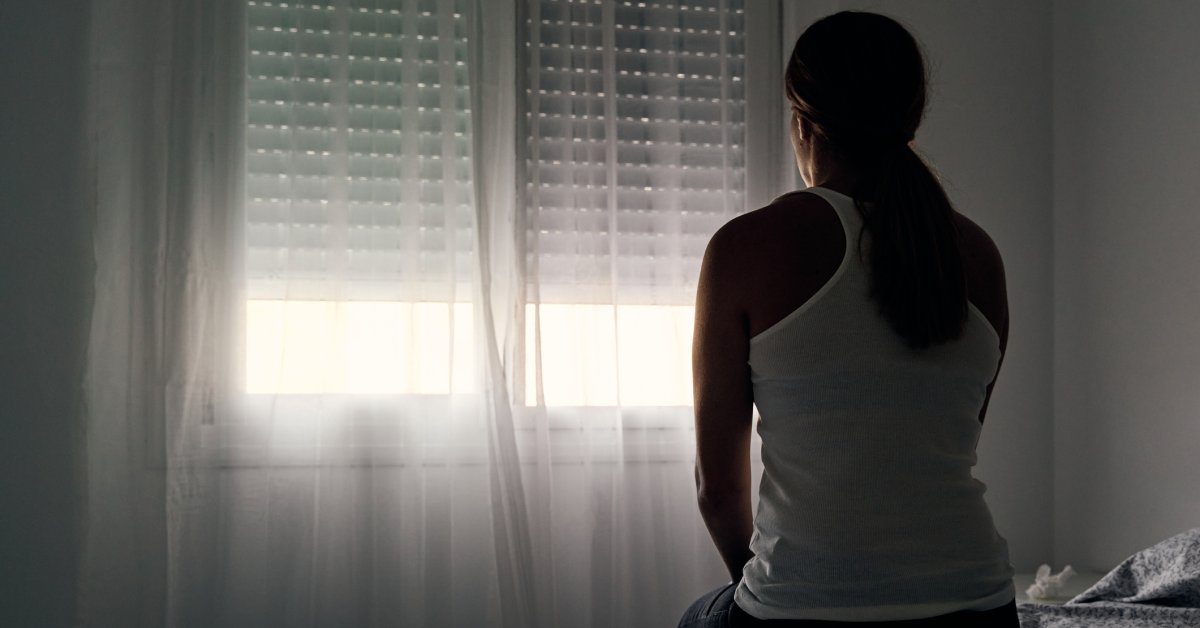 Depression affects more young adults than any other adult age group. Each year, 7.5% of U.S. adults suffer from at least one major depressive episode: characterized by persistent sadness, diminished interest in activities, feelings of emptiness, hopelessness, or other similar symptoms lasting at least two weeks. But 17% of people ages 18 to 25 did in 2020, according to the National Institute of Mental Health (NIH). Major depressive episodes are usually signs of clinical depression.

That’s an even bigger problem than it seems, because a study published May 10 in JAMA Network Open found that most of these young people are also not being treated. From 2011 to 2019, 53% of young adults who had experienced a major depressive episode in the past year did not receive treatment. And the biggest reason that young adults gave for avoiding treatment was cost.

Wenhua Lu, a professor in the department of Human Health and Social Medicine at the City University of New York (CUNY) School of Medicine, led the research, which relied on data drawn from an annual national survey of 70,000 Americans. In the survey, participants answer an extensive range of questions about their mental health, including whether they are receiving treatment and the reasons they either are or are not.

Over the nine-year period they were studying, Lu and her colleagues found that more than 21,000 young adults had suffered from at least one major depressive episode—and more than 11,000 said they did not receive any mental health treatment. The respondents cited a dozen reasons for not seeking treatment. In addition to cost—which topped the list every year the researchers studied, with an average of 51% of people citing it as the number-one reason—many also feared being committed to a mental-health facility, having to take medication, people finding out, or job repercussions. Others said they didn’t have time to see a provider or doubted that treatment would help.

Lack of adequate insurance was the seventh-most common reason given for avoiding treatment, but it was the fastest growing category, jumping from 7.2% in 2011 to 15.8% in 2019.

No matter the reason, untreated depression can be dangerous. Depression raises the risk for many serious health issues and outcomes, including suicide. Among all adults, suicide attempts are highest for people ages 18-25, according to the NIH, and suicide is the third leading cause of death in this age group after homicides and accidents. Substance use can also increase among young people with depression, Lu says. “The effort to self-medicate with drugs and alcohol is very high,” she says.

Read More: Suicide Is Preventable. Hospitals and Doctors Are Finally Catching Up

Lu’s study only tracked people through 2019, but other research shows that the COVID-19 pandemic has led to greater stressors and a spike in depression across all age groups. According to one study from the Boston University School of Public Health, published in the Lancet Regional Health, self-reported depression in people 18 and older leapt from 8.5% in 2019 to 27.8% in 2020, then to a staggering 32.8% in 2021. The sample group was much smaller—just 1,470 participants—than in the large national survey that Lu used, and the survey participants may have been suffering as much from the transient stressors of the pandemic as they were from the chronic pain of clinical depression. The study also did not break out results by age group. Still, the pandemic has clearly worsened emotional suffering among a lot of people.

“In general, we are expecting a rise in depression during COVID,” says Lu. “So there is a still-higher need for improving treatment access for young adults.”

One upside to health care during the pandemic is that telehealth expanded, which research has shown can be as effective in treating depression as in-person therapy. And while cost and insurance coverage are still barriers to treatment, telehealth is typically cheaper than in-office care—plus, it takes less time, since commutes to and from a provider’s office are eliminated. “Telehealth is a promising option for young adults to improve their access to mental health services,” Lu says.

To make both in-person and telehealth more affordable, some solutions include finding a therapist who offers sliding scales based on a person’s ability to pay, or seeking out the services of free community health-care clinics. The insurance problem, in the meantime, could be reduced by a further expansion of Medicaid. Since 2014, 39 states and the District of Columbia expanded Medicaid eligibility under the Affordable Care Act (ACA), but more needs to be done, Lu says. “We need more efforts to further expand Medicaid and to enroll those people who are already eligible so that they can use the services that they need.”

The ACA’s provision allowing young people to remain on their parents’ insurance until they are 26—and have aged out of the highest-risk group for depression—can help ameliorate both the cost and insurance problems, too. Since so many Americans in the 18 to 25 age group are students, Lu also sees a need for greater outreach and access to mental health services on college campuses.

Finally, Lu urges young adults suffering from depression to take the first steps toward treatment by using an option closest to home—and one that doesn’t cost a thing. “If I could speak to these young adults directly,” she says, “I would encourage them to reach out to their families and friends, who can help them seek professional services as needed.” 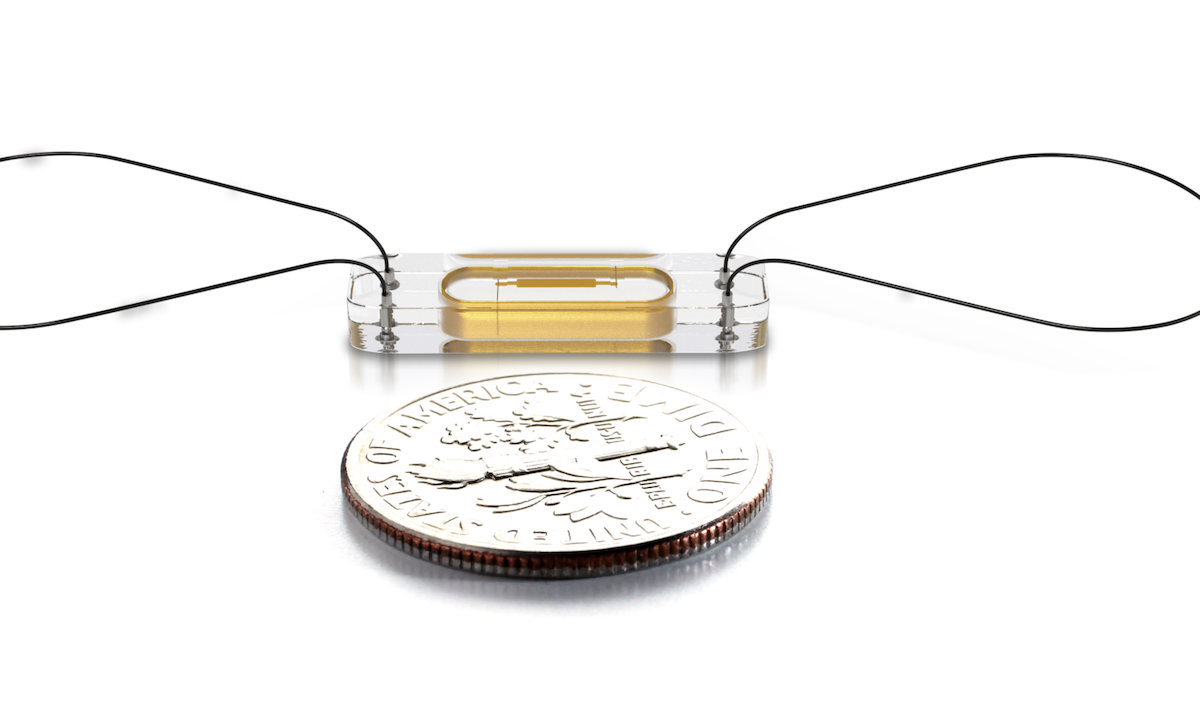 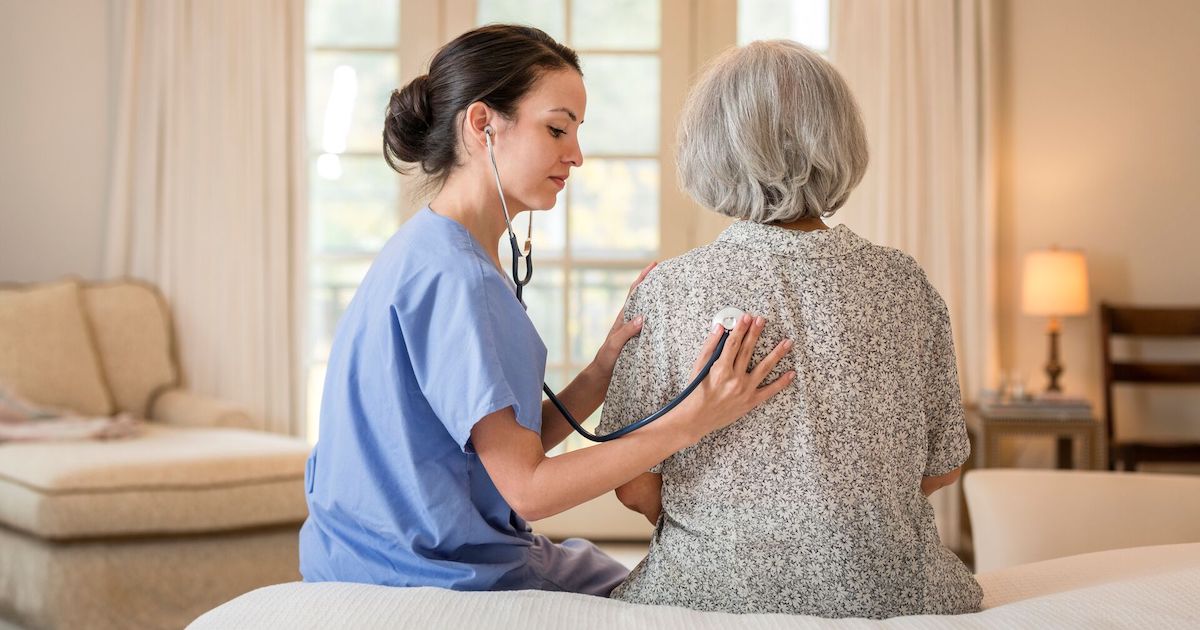 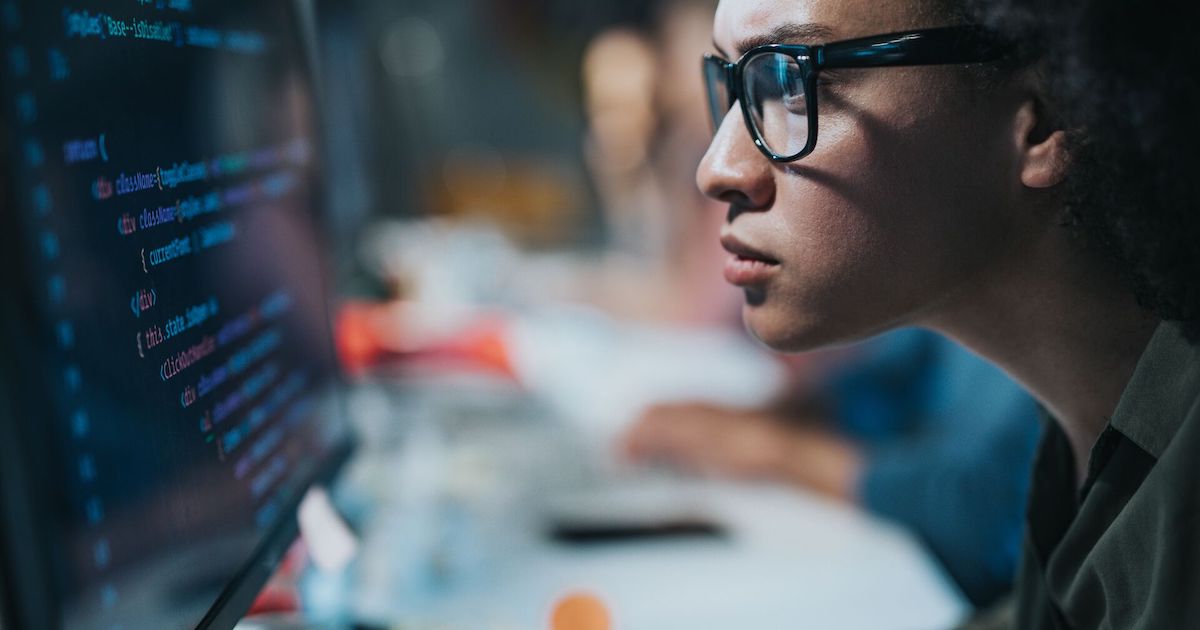 Anxiety? Here Are The 5 Lifestyle Changes You Should Make NOW! Living healthy 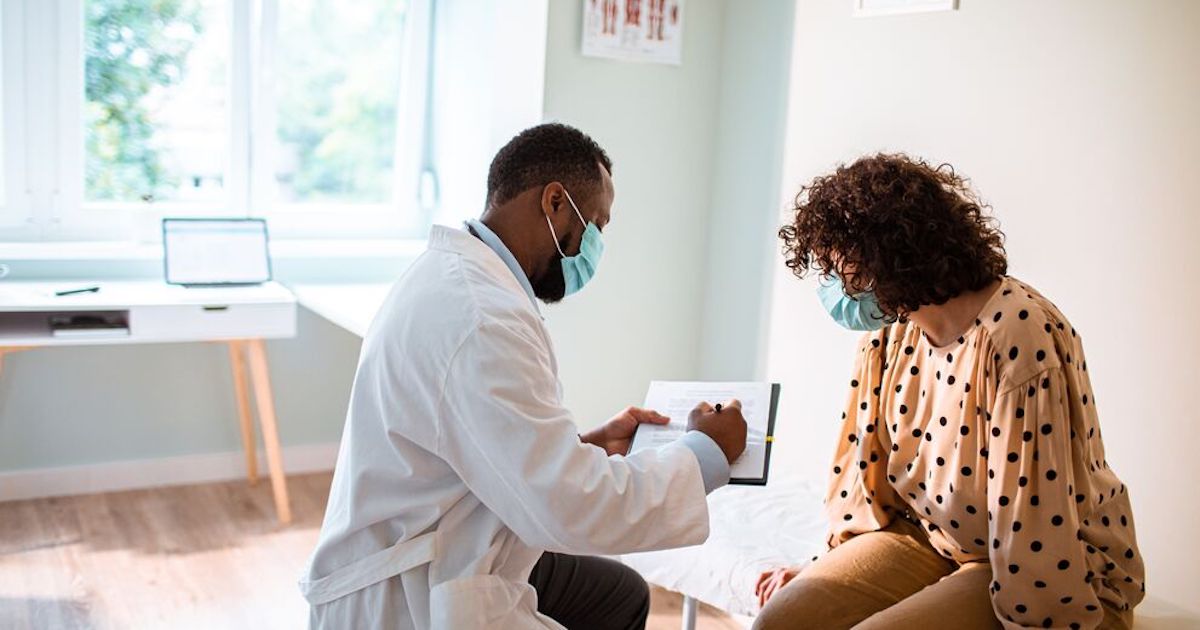