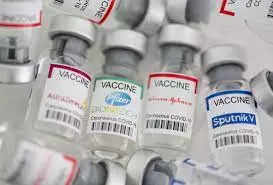 The WTO‘s 164 members on Friday discussed the “outcome document” that stems from months of negotiations between the main parties – the United States, the European Union, India and South Africa – in an effort to break an 18-month deadlock over the issue.

“It went very well and here’s why I say that. No member rejected the outcome as completely unacceptable,” Ambassador Lansana Gberie from Sierra Leone, who chairs the council tasked with finding an agreement on the waiver, told Reuters after the closed-door meeting.

“Most said this could be developed into a negotiating text and that’s the trajectory we have to follow.”.

However, two Geneva trade sources following the meeting said that some delegations had said the proposal falls short since it is too narrowly focused on vaccines.

And while China voiced broad support for the document it also raised an objection to some of the wording that appeared to exclude it from the waiver on the basis of its global share of vaccine exports, two trade sources said.

Its WTO mission in Geneva did not immediately respond to a request for comment.

The waiver idea, proposed by India and South Africa in Oct. 2020, is supported by the majority of members of the global trade body.

But some wealthy countries including Britain and Switzerland have in the past raised objections on grounds that it could harm pharmaceutical research.

WTO Director-General Ngozi Okonjo-Iweala, who has been involved in brokering the talks and wants a deal by the June ministerial conference, says an agreement would be “hugely important”.

The new draft deal, which has unresolved areas, must pass by consensus and any member of the organisation has the right to a veto.

One delegate described Friday’s meeting as the moment the deal would “float or sink”.

Privately, some delegates have said that a lack of public support for the deal by the main negotiating parties has sapped confidence among other members.

Skye Air teams up with the Himachal govt for delivery of medicines and agri commodities via drones, Health News, ET HealthWorld Trending news 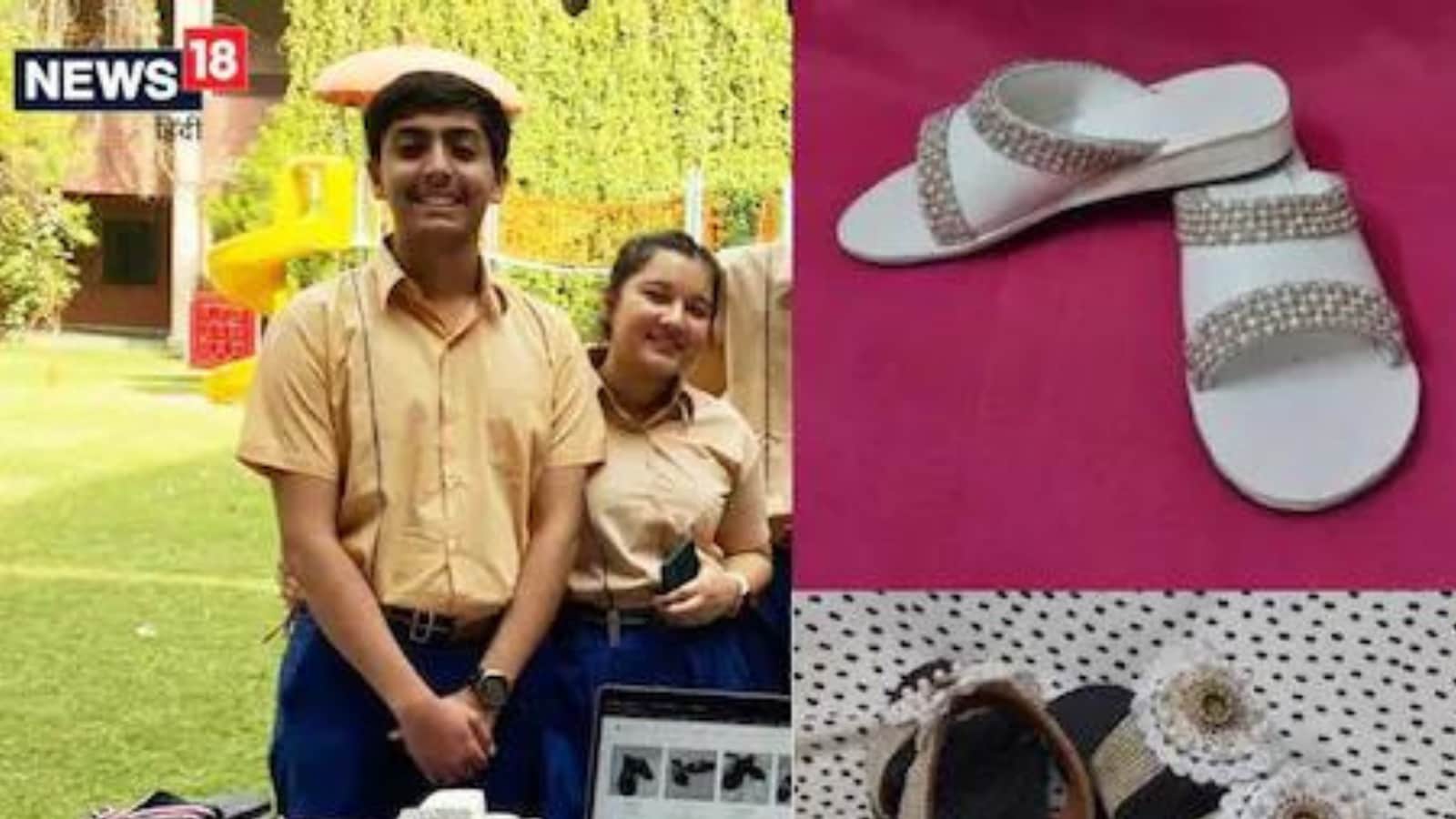 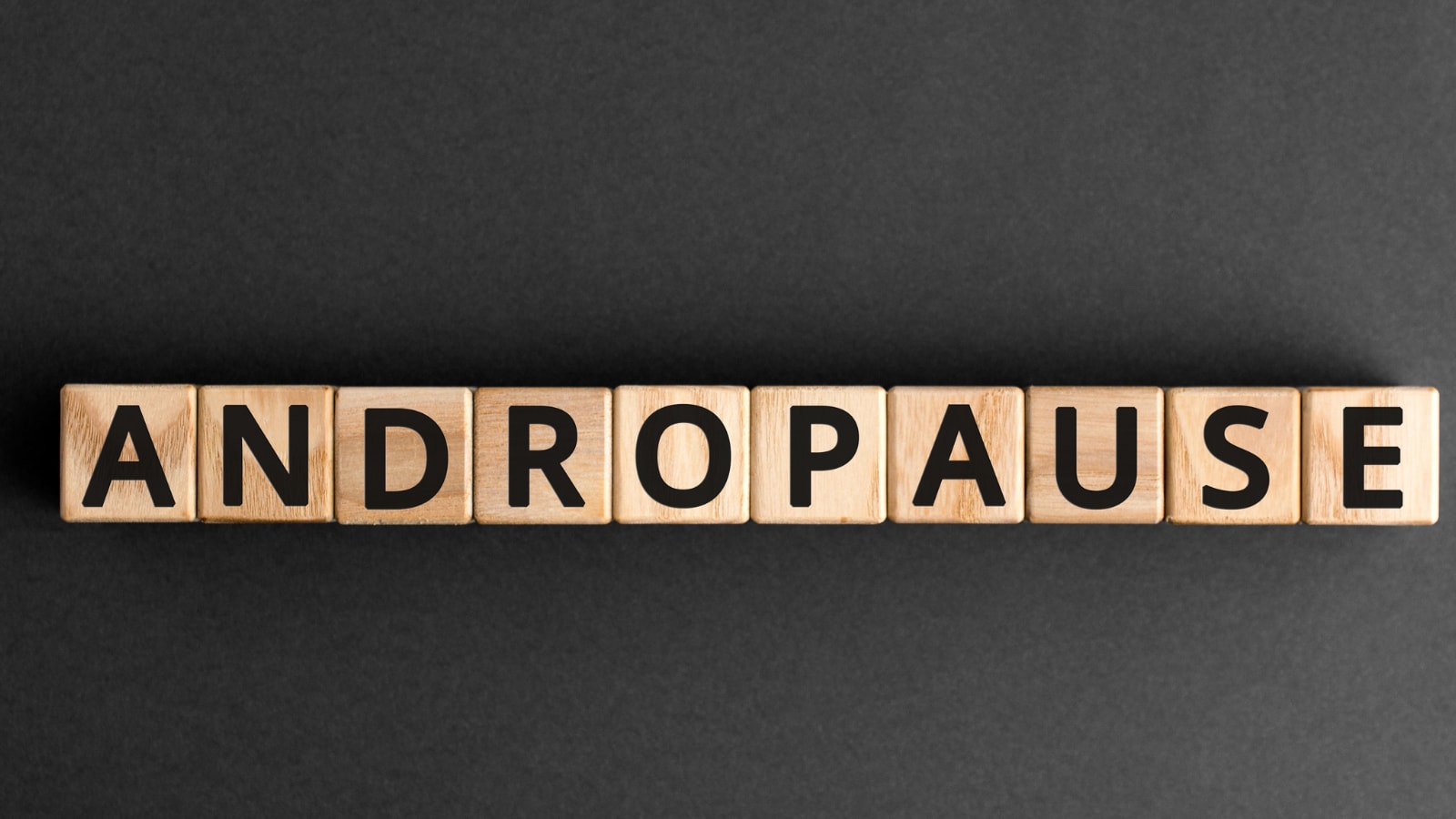